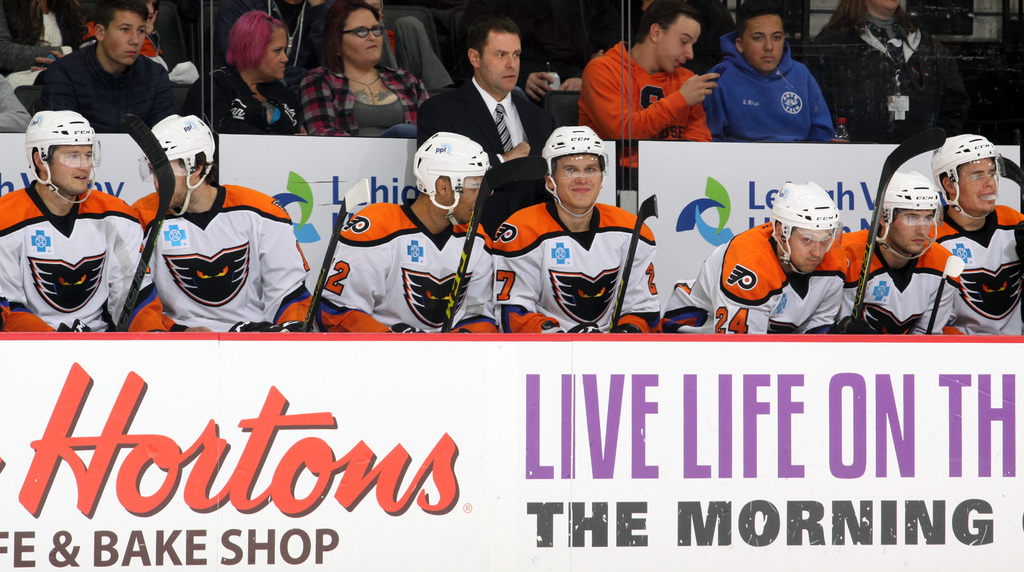 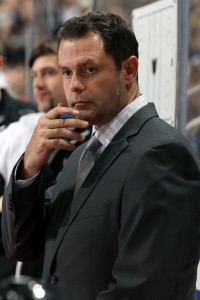 “We’re extremely pleased with the coaching staff we’ve assembled,” said Dean Lombardi, general manager of Team USA and also the GM of the NHL’s Los Angeles Kings. “It’s a group that not only brings great experience on multiple levels, but is in lock step with where we’re going and how we’re going to get there.”

In his first season at the helm of the Phantoms, Gordon has more than 20 years of experience behind the bench. Beginning his coaching career in the IHL and ECHL, he joined the Providence Bruins in 2000, where he spent parts of three seasons as an assistant coach before taking over as head coach for five seasons and earning AHL Coach of the Year honors in 2008. Gordon served as head coach of the NHL’s New York Islanders (2008-11) and also an assistant coach of the Toronto Maple Leafs (2011-14).

The Phantoms return to PPL Center for a pair of games this weekend. First, on Friday, January 15, Lehigh Valley welcomes the rival Hershey Bears to downtown Allentown for a 7:05 p.m. showdown. Friday’s game features a T-Shirt Giveaway where the first 8,500 fans in attendance will receive a FREE shirt featuring the names of each member of the Phantoms organization. Then, on Saturday, January 16, it’s Girl Scout Night when the Hartford Wolf Pack, the AHL affiliate of the New York Rangers, invade PPL Center for a 7:05 p.m. clash.