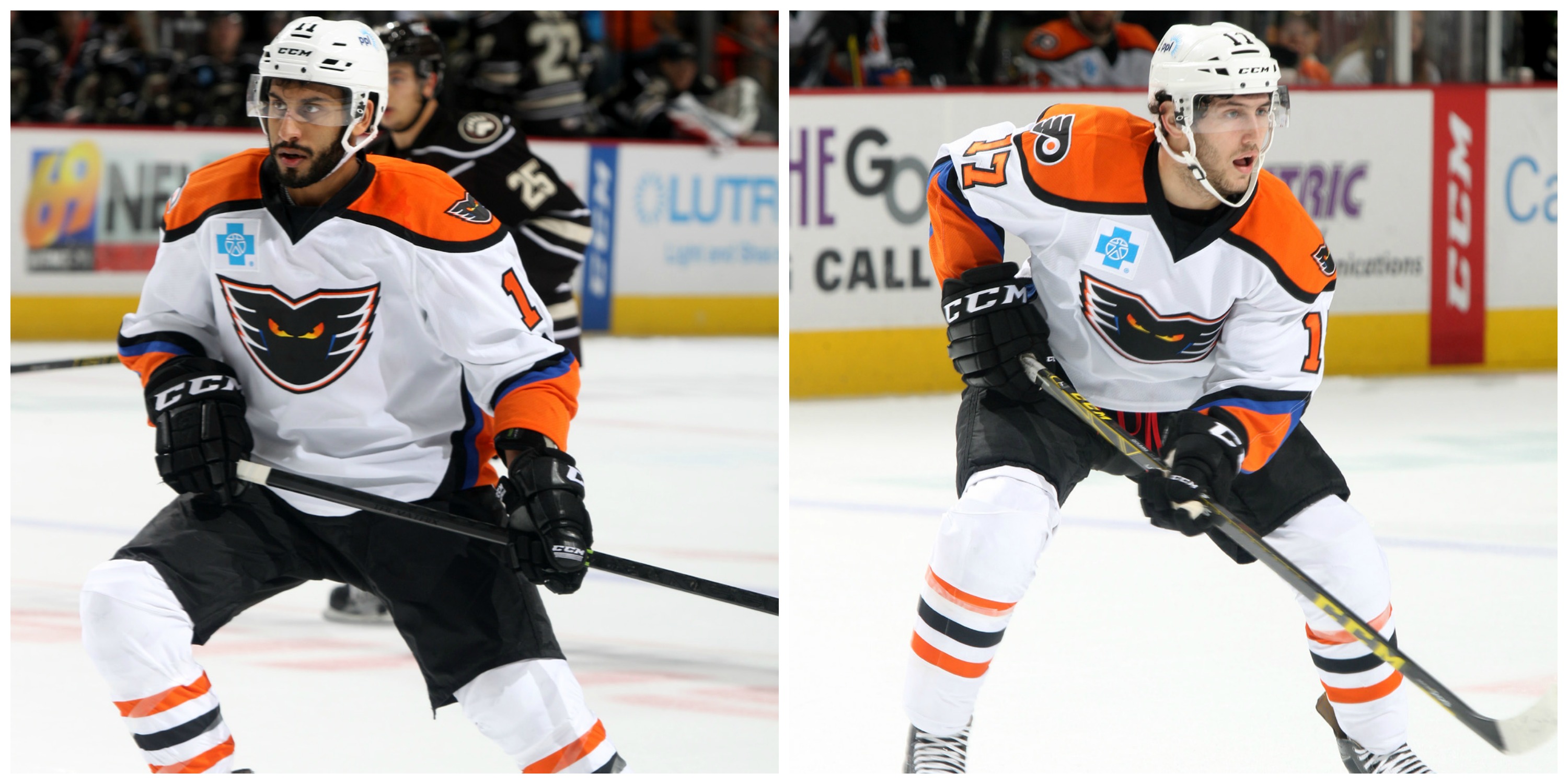 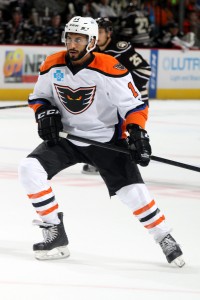 A 24-year-old center from Surrey, British Columbia, Sundher is in the midst of his fourth professional season and has tallied three goals, two assists and five points in 10 games with the Phantoms this season. A 6’0″, 177-pound forward, he’s missed Lehigh Valley’s last 41 games due to a lower-body injury. In four games with the Royals earlier this season, Sundher notched three goals, four assists and seven points.

A 24-year-old center from Long Beach, New York, Goumas is currently in his second professional campaign and has registered six goals, seven assists and 13 points in 58 games with the Phantoms this year. A 5’10”, 160-pound forward, he notched one goal and two points during a two-game stint in Reading earlier this season.

The Phantoms continue their five-game road swing on Saturday, March 12 when the team invades the XL Center in Hartford for a 3:00 p.m. showdown with the Wolf Pack. Be sure to catch all the action on FOX 1470-AM, online at www.fox1470.com or via the iHeartRadio app beginning with “Countdown to Faceoff” at 2:20 p.m.