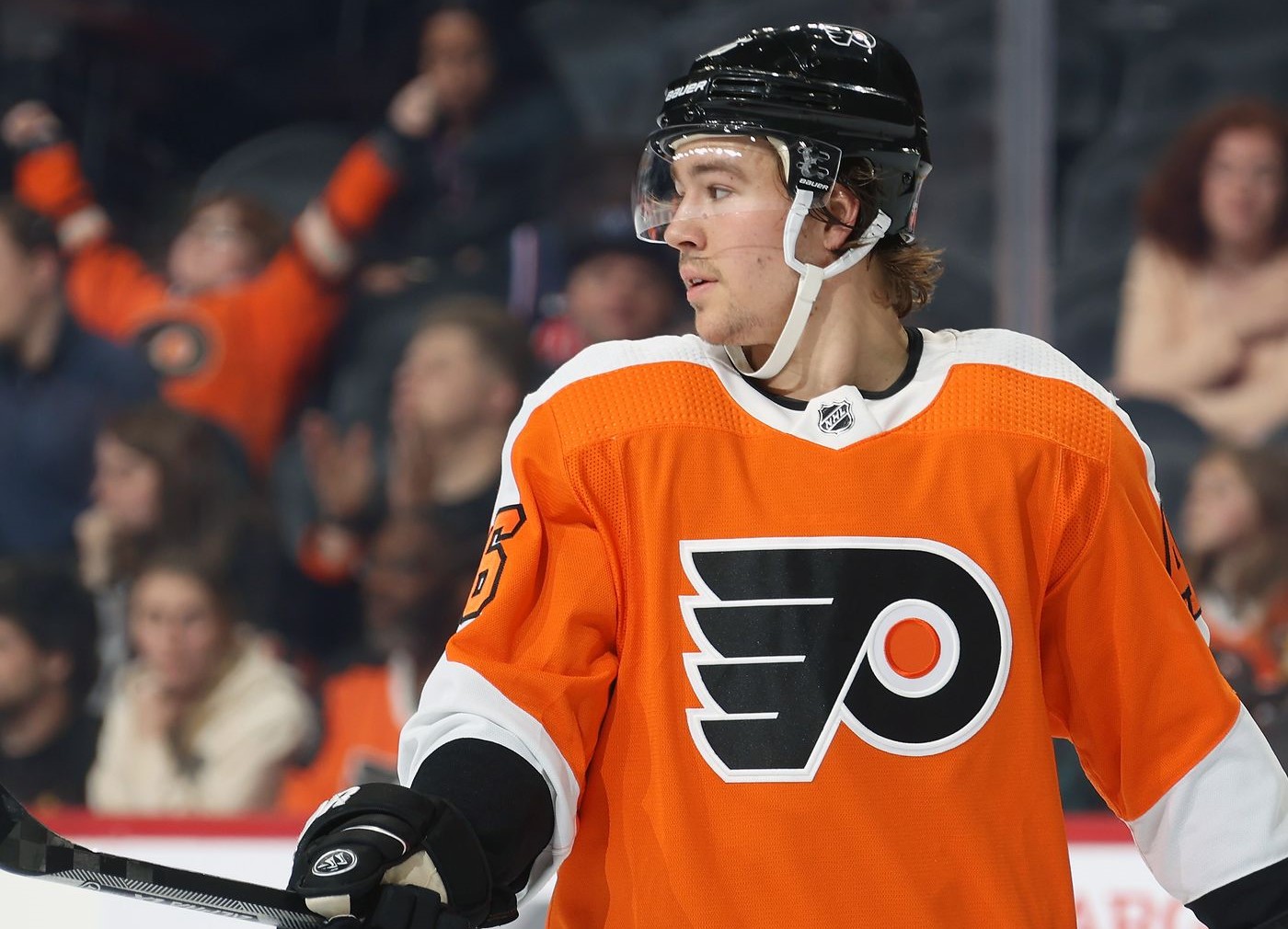 Brink, 21, has been recovering from off-season hip surgery and is now set to make his Phantoms and AHL debut potentially this weekend. He has been skating and practicing with the Phantoms since November. Brink had surgery in July to repair a torn labrum in his left hip.

The former standout at the University of Denver led NCAA hockey in scoring last year with 14-43-57 in 41 games. He played in 10 games with the Philadelphia Flyers at the end of the season recording four assists. Brink was named NCHC Player of the Year and was also a Hobey Baker Award Hat Trick Finalist as well as an AHCA West First Team All-American.

A second-round selection of the Flyers (#34 overall) in 2019, Brink played for Team USA at the 2020 and 2021 World Junior Championships winning a gold medal with teammate Cam York in 2021 in Edmonton. The Minnetonka, Minnesota native scored two goals with four assists in seven games in the 2021 tournament. He made his NHL debut on April 12, 2022 for the Philadelphia Flyers against the Washington Capitals. 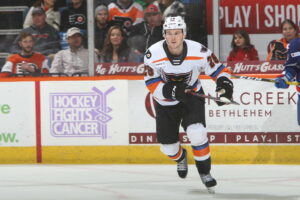 Lycksell, 23, has scored 5-13-18 in 19 games with the Phantoms this season. The North American rookie is second on the Phantoms in points. He has played in three games with Philadelphia this year but did not appear in game-action on this most recent recall from December 28 – January 3.

Lycksell has points in four of his last five Phantoms games scoring 1-5-6 in that stretch since December 9. He made his NHL debut on October 15, 2022 against Vancouver and then played in two more games with the Flyers during his previous recall with appearances on December 15 against New Jersey and December 17 against the New York Rangers.