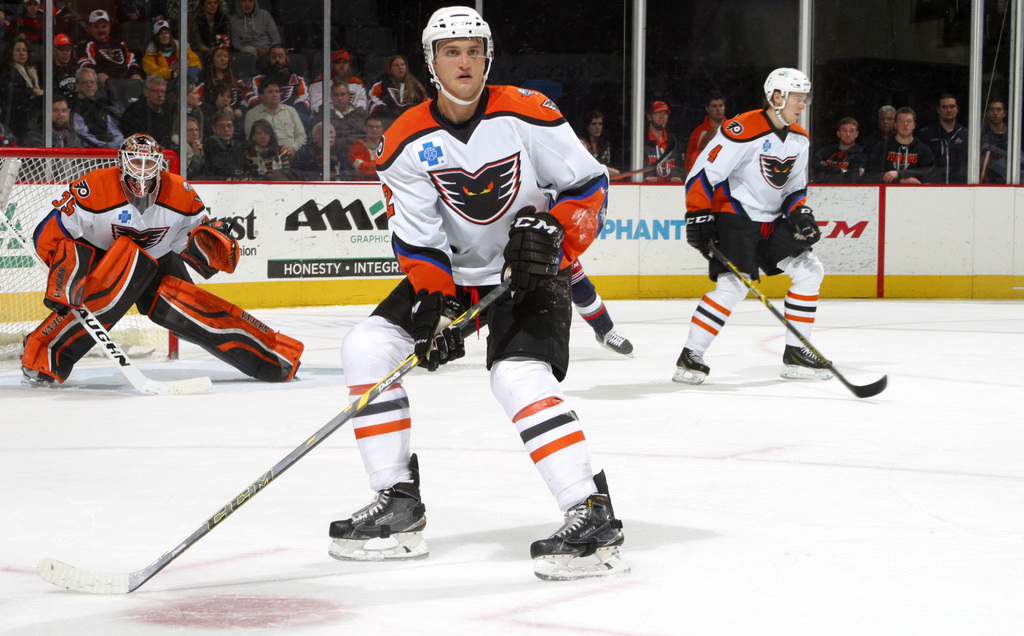 Lehigh Valley, PA – The Philadelphia Flyers, parent club of the Lehigh Valley Phantoms, have recalled from loan forward Jason Akeson along with defensemen Mark Alt and Oliver Lauridsen under emergency conditions. All three will be available for Philadelphia’s 1:00 PM showdown today with the San Jose Sharks at Wells Fargo Center. 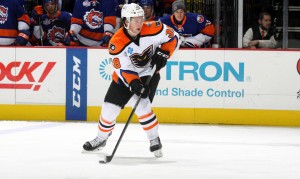 A 23-year-old defenseman from St. Paul, Minnesota, Alt is in the midst of his second professional season and has recorded one goal, six assists and seven points in 33 games with Lehigh Valley this year. A second-round selection (53rd overall) by the Carolina Hurricanes in the 2010 NHL Entry Draft, he compiled four goals, 22 assists and 26 points in 75 games with the Adirondack Phantoms last season. Before joining the Phantoms, he spent three years at the University of Minnesota where he produced seven goals, 32 assists and 39 points in 117 games with the Golden Gophers. Alt has yet to play in an NHL game in his professional career. 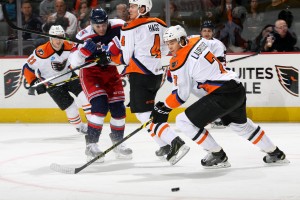 A 26-year-old blueliner from Gentofte, Denmark, Lauridsen is in the midst of his fourth professional season and has registered three goals, three assists, six points and 128 penalty minutes while appearing in all 64 games with the Phantoms this season. Ninth on the franchise’s all-time list with 253 career games played, the 6’6″, 220-pound defender has amassed eight goals, 22 assists, 30 points and 487 penalty minutes during his time with the Phantoms. A seventh-round selection (196th overall) by the Flyers in the 2009 NHL Entry Draft, this is the second NHL recall this season for Lauridsen who has compiled two goals, one assist, three points and 34 penalty minutes in 15 career NHL outings.