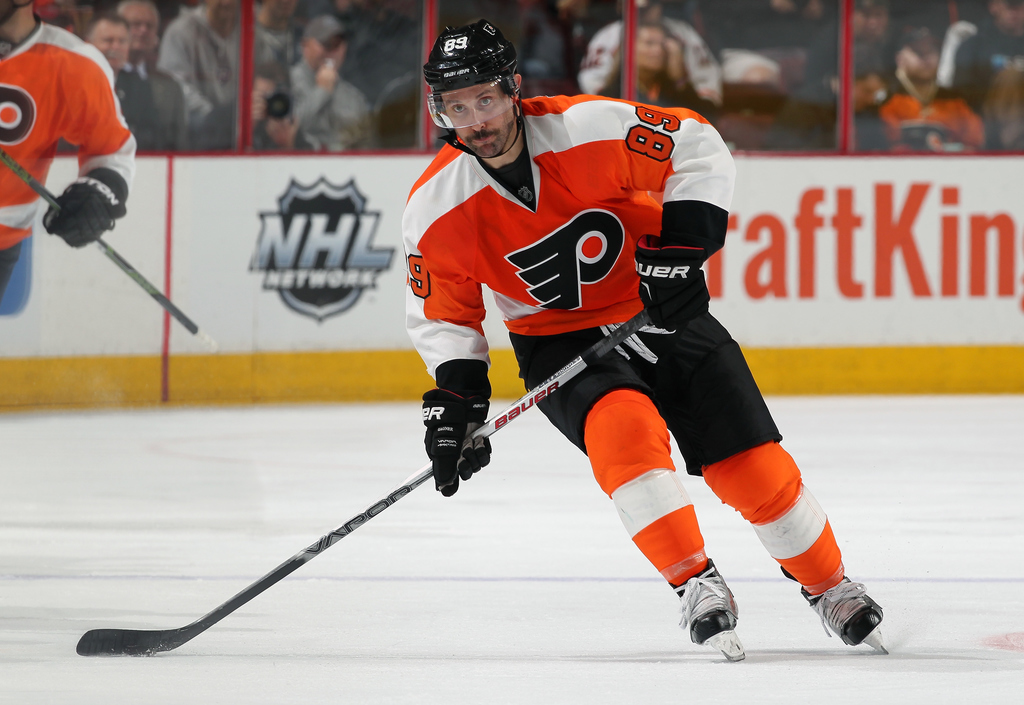 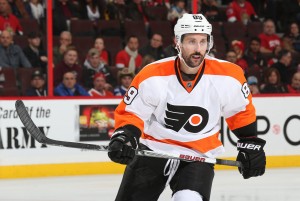 A 26-year-old forward from London, Ontario, Gagner is in the midst of his ninth professional season and has tallied two goals, three assists, five points and 21 penalty minutes in 18 games with the Flyers this season. Across 580 career NHL games, the 5’11”, 202-pound center has amassed 118 goals, 223 assists and 341 points during time with the Edmonton Oilers, Arizona Coyotes and Philadelphia. Gagner was a first-round selection (6th overall) by Edmonton in the 2007 NHL Entry Draft.

The Phantoms continue their five-game road swing this Thursday when they invade the Giant Center in Hershey for a New Year’s Eve clash with the Bears. Pucks drops at 5:00 p.m. Lehigh Valley then closes its busy week with a weekend series at the Portland Pirates with a 7:00 p.m. showdown on Saturday, January 2 followed by a 4:00 p.m. tilt at Cross Insurance Arena on Sunday, January 3. Be sure to catch Thursday and Saturday’s games live on Fox 1470-AM, online at fox1470.com or via the iHeartRadio app. Sunday’s game can be heard on WAEB 790-AM, online at 790waeb.com or through the iHeartRadio app. Coverage for each Phantoms radio broadcast begins with “Countdown to Faceoff” 45 minutes before puck drop.