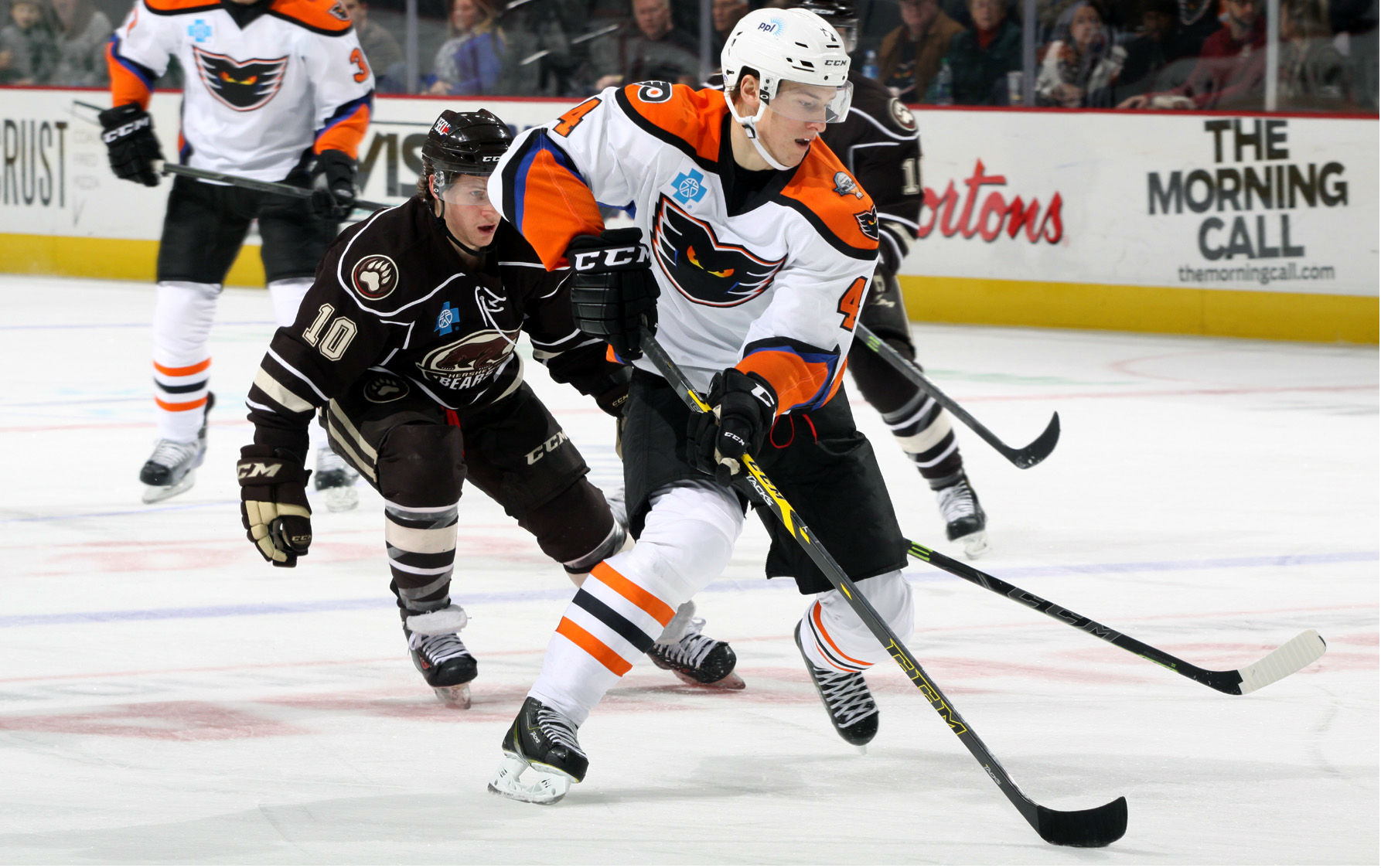 Lehigh Valley, PA – The Philadelphia Flyers, parent club of the Lehigh Valley Phantoms, have returned on loan defenseman Robert Hagg from Sweden to the Phantoms.

A 19-year-old blueliner from Uppsala, Sweden, Hagg was reassigned by Philadelphia to Sweden on December 22nd for the IIHF World Junior Championships in Toronto. In seven games with his native country, the 6’2″, 203-pound defender amassed two assists, two penalty minutes and 15 shots on goal. Sweden was handed a 4-2 setback to Slovakia in the Bronze Medal Game yesterday.

Following a weekend sweep of the Norfolk Admirals, Lehigh Valley returns to action this weekend when the Phantoms head up to St. John’s for Saturday and Sunday showdowns with the IceCaps.