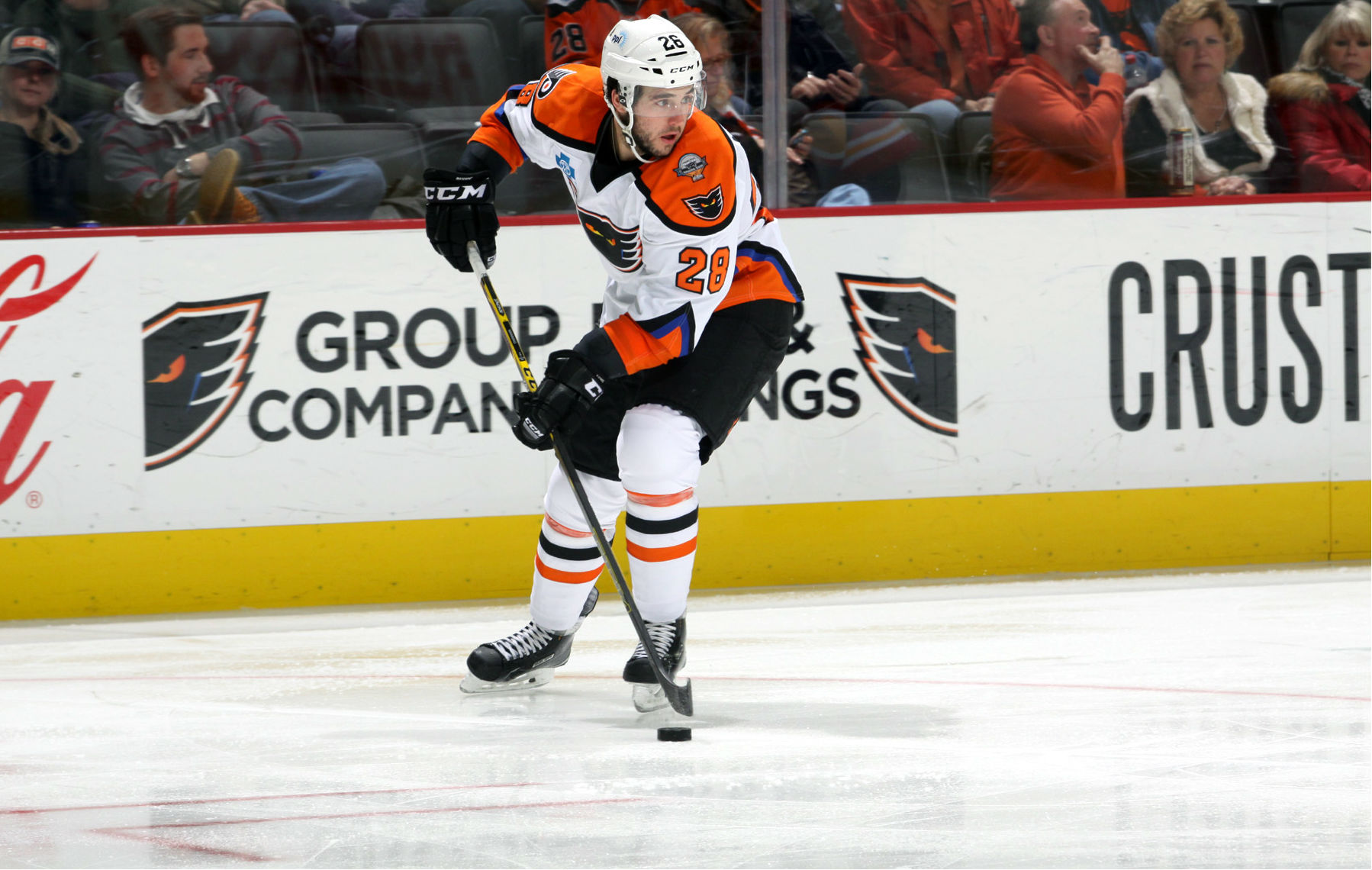 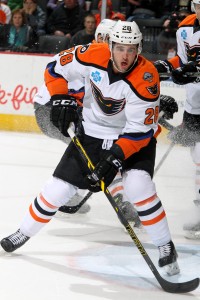 It’s the second all-star nod for the 24-year-old blueliner who represented the Phantoms at the 2013 AHL All-Star Classic in Providence, Rhode Island.

“It’s definitely an honor to be recognized by the league and I’m looking forward to representing the Phantoms,” Manning said. “It’s been an exciting season playing in front of our great fans and I’m excited about making a playoff run in the Lehigh Valley.”

In the midst of his fourth professional season, Manning has amassed 26 goals, 68 assists and 94 points in 215 career games with the Phantoms.

Lehigh Valley returns to action this weekend as the Phantoms head up to St. John’s for showdowns this Saturday and Sunday with the IceCaps.