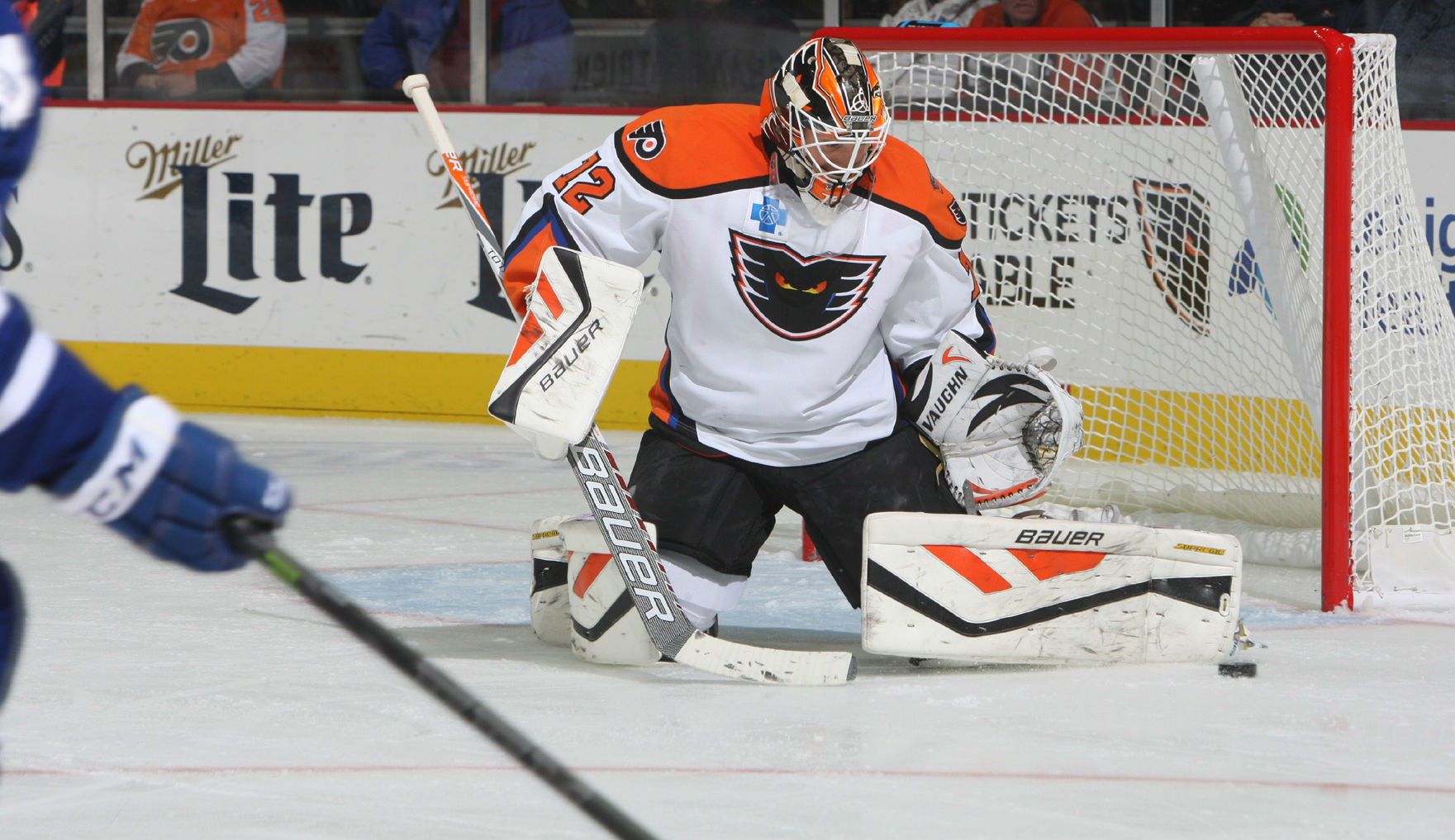 Lehigh Valley, PA – The Philadelphia Flyers, parent club of the Lehigh Valley Phantoms, have recalled from loan goaltender Rob Zepp. A 33-year-old netminder from Newmarket, Ontario, Zepp has produced an 11-5-4 record to go along with a 2.57 goals-against average and .921 save percentage in 21 appearances with Lehigh Valley this season. 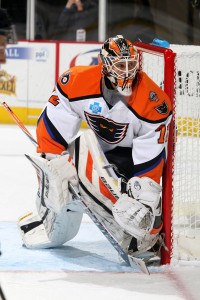 This will be Zepp’s second stint with Philadelphia after the 6’2″, 200-pound goaltender was recalled on December 19th. In his first appearance with the Flyers, Zepp earned a 4-3 overtime victory at the Winnipeg Jets on December 21st. With 25 saves, Zepp became the oldest netminder to win his NHL debut since Hugh Lehman of the Chicago Blackhawks did so in 1926.

The Phantoms are back in action this afternoon as Lehigh Valley concludes a five-game road trip with an afternoon showdown at the St. John’s IceCaps.