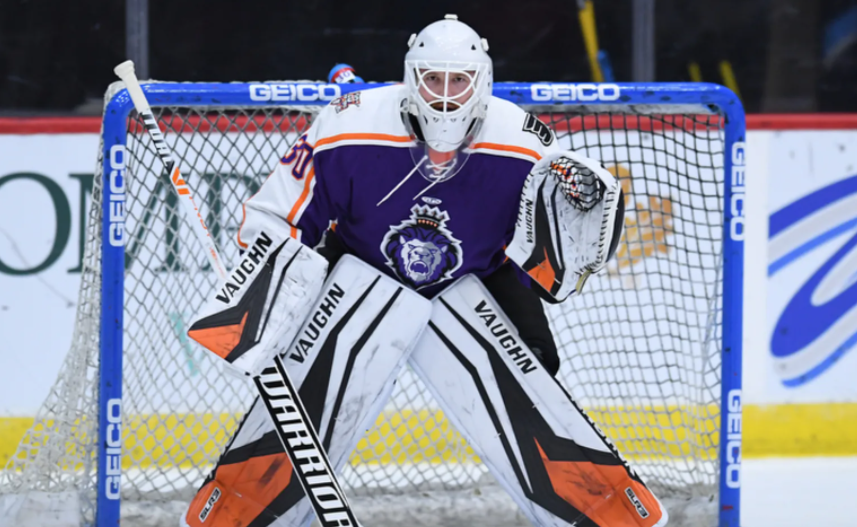 Lehigh Valley, PA – The Lehigh Valley Phantoms have announced that they have recalled veteran goalie Pat Nagle from the Reading Royals of the ECHL.

The Ferris State product only recently received extended opportunities in the American Hockey League. Of Nagle’s 40 career AHL games, 32 of them have come in the last two seasons while with the Grand Rapids Griffins. Before 2019-20, one of the all-time great ECHL netminders had never played more than two AHL games in a single season.

The Lehigh Valley Phantoms host the Charlotte Checkers on Wednesday as part of Military Appreciation Night presented by Netizen. Tickets for all Phantoms home games are available HERE