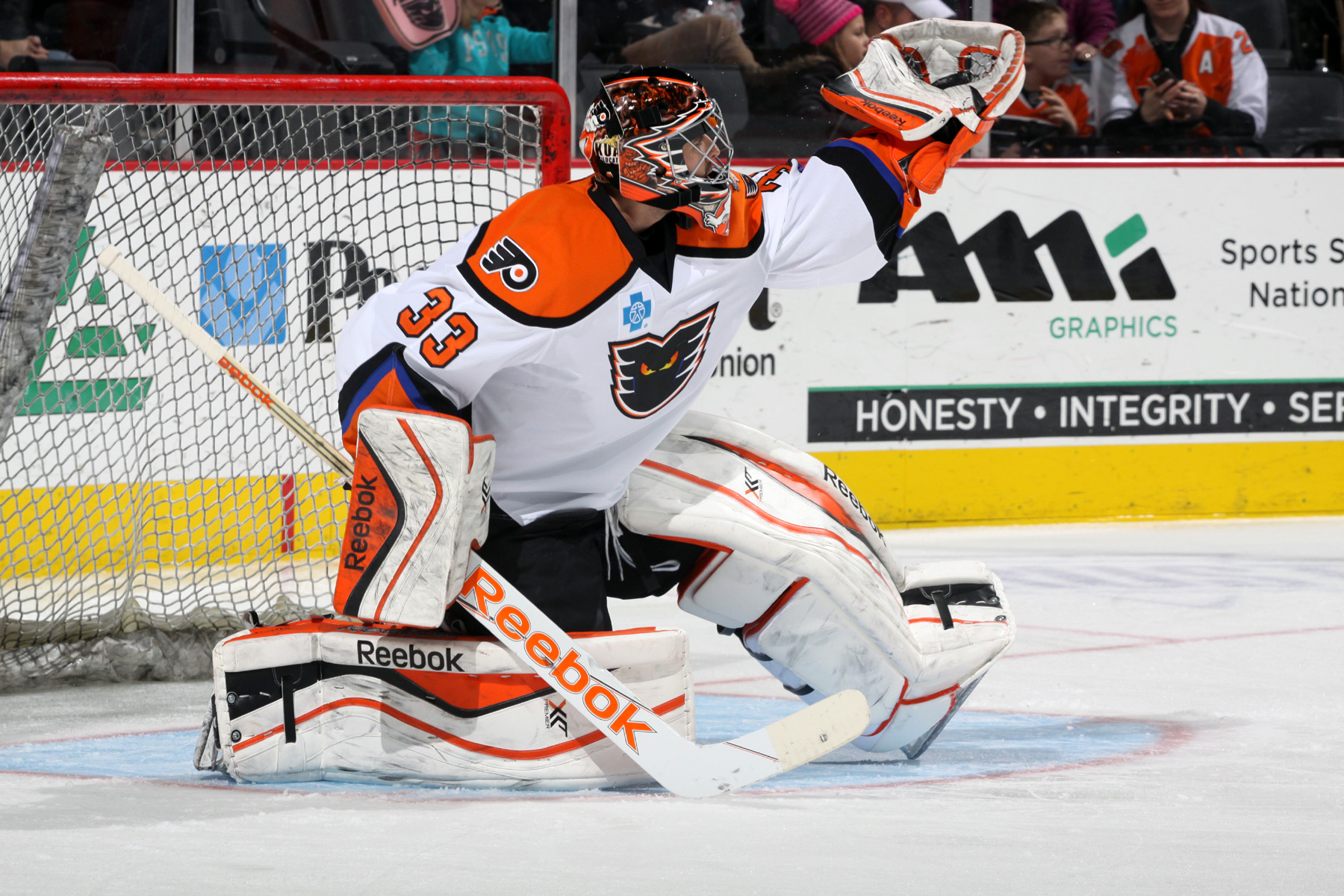 Lehigh Valley, PA – The Lehigh Valley Phantoms, proud AHL affiliate of the Philadelphia Flyers, have recalled goaltender Martin Ouellette from his loan to the Reading Royals of the ECHL. A 23-year-old netminder from Saint-Hippolyte, Quebec, Ouellette is in the midst of his first professional season and has produced an 11-6-2 record to go along with a 2.85 goals-against average and .907 save percentage through 19 games with Reading. 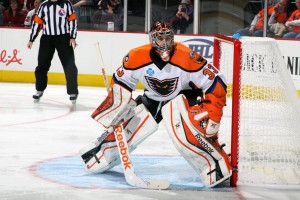 This will be Ouellette’s third stint with the Phantoms this year. The 6’2″, 194-pound netminder is 1-1 in three appearances with Lehigh Valley and has registered a 1.92 goals-against average to go along with a .934 save percentage with the Phantoms.