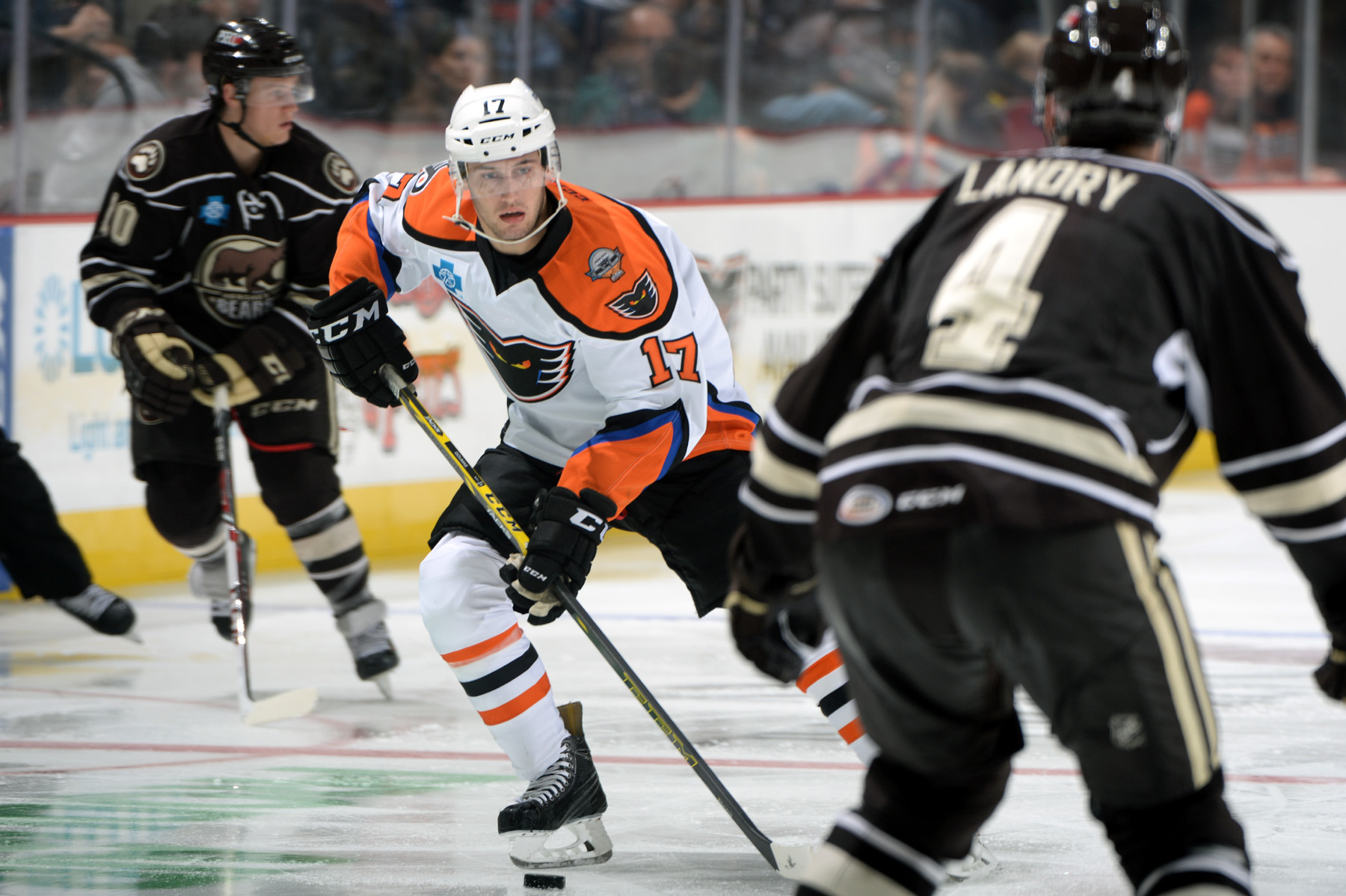 Lehigh Valley, PA – The Lehigh Valley Phantoms, proud AHL affiliate of the Philadelphia Flyers, have loaned forward Kevin Goumas to the Reading Royals of the ECHL. A 23-year-old forward from Long Beach, New York, Goumas has recorded one goal, two assists, three points and 14 penalty minutes in 29 games with the Phantoms this season. 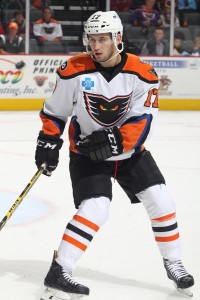 A 5’10”, 160-pound pivot, Goumas spent the last four seasons at the University of New Hampshire where he compiled 44 goals, 102 assists and 146 points in 146 games with the Wildcats. While at New Hampshire, he was part of two NCAA Tournament appearances in 2011 and 2013. Following the completion of his senior season last year, Goumas joined the Adirondack Phantoms for 11 games where he amassed one goal, three assists, four points and eight penalty minutes.