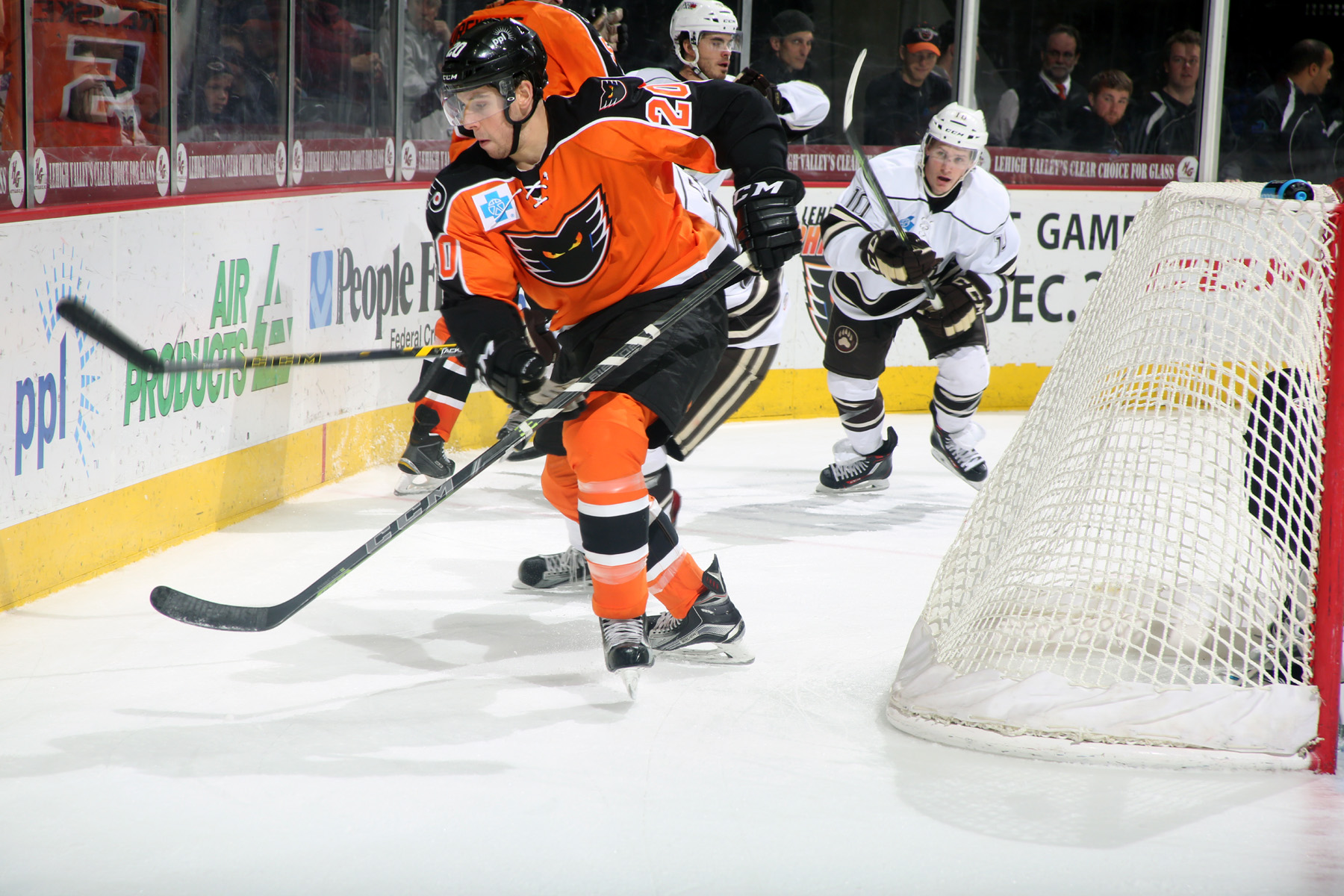 Lehigh Valley, PA – The Philadelphia Flyers, parent club of the Lehigh Valley Phantoms, have reassigned defenseman Maxim Lamarche from the Phantoms to the Reading Royals of the ECHL. 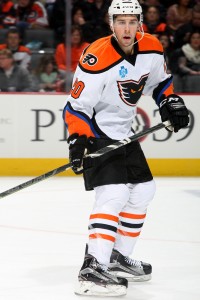 A 23-year-old blueliner from Laval, Quebec, Lamarche is in the midst of his third professional season and has tallied one goal, five assists, six points and 21 penalty minutes in 29 games with Lehigh Valley this year. In 21 games with Reading earlier this season, the 6’3″, 218-pound defender notched four goals, six assists, 10 points and 12 penalty minutes.