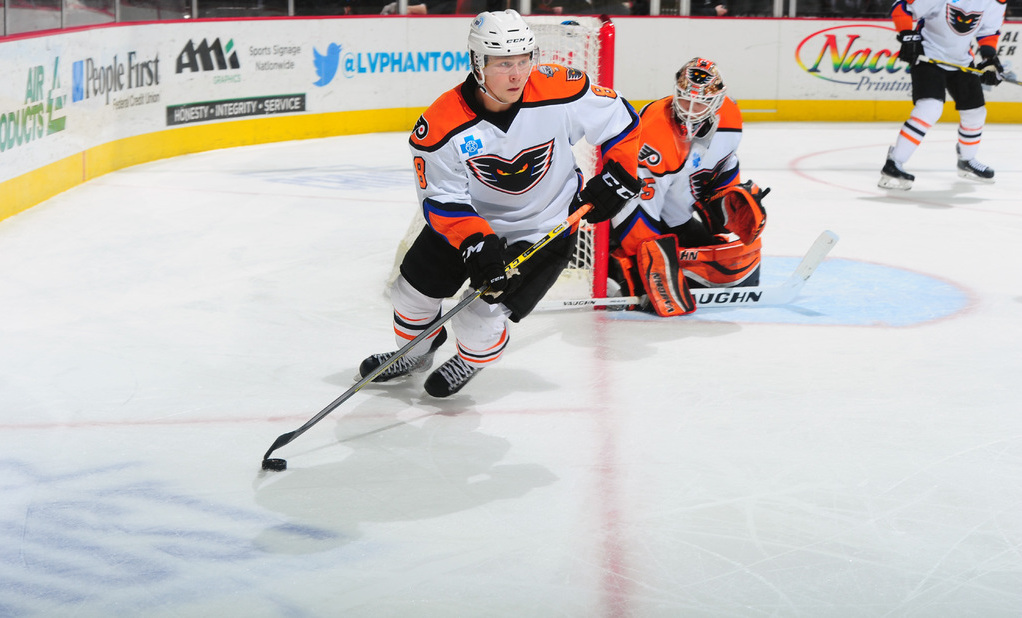 Phantoms Kick Off This Week’s Action Tonight in Syracuse 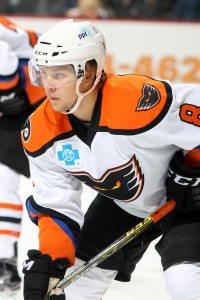 A 21-year-old blueliner from Stockholm, Sweden, Pettersson is in the midst of his second professional season and has recorded three goals, seven assists, 10 points and 47 penalty minutes in 75 career games with the Phantoms. In 24 games with Lehigh Valley this year, the 5’8″, 192-pound defender has tallied one goal, two assists, three points and 12 penalty minutes.

A seventh-round selection (198th overall) by the Flyers in the 2014 NHL Entry Draft, Pettersson notched two goals, nine assists, 11 points and 14 penalty minutes across a 27-game stint with the Royals earlier this season.

The Phantoms kick off this week’s action tonight when they invade the Onondaga County War Memorial Arena in Syracuse for a 7:00 p.m. showdown with the Crunch. Be sure to catch all the action on FOX 1470-AM, online at www.fox1470.com or via the iHeartRadio app beginning with “Countdown to Faceoff” at 6:20 p.m.

The Phantoms then return home to PPL Center on Friday, March 4 when they welcome the rival Wilkes-Barre/Scranton Penguins to downtown Allentown. Friday’s game is the fourth and final “20 Years of Phantoms” night. It’s the last chance to catch the Phantoms in their specialty throwback jerseys and fans are encouraged to arrive early in order to secure the fourth and final commemorative poster giveaway – free to the first 3,000 fans in attendance. A limited number of tickets are available and can be secured at pplcenter.com, by calling 610-347-TIXX [8499] or in-person at the Mealey’s Furniture Box Office at PPL Center [701 Hamilton Street]. 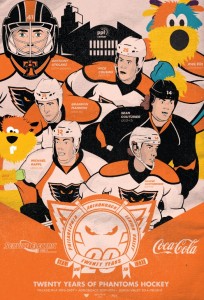