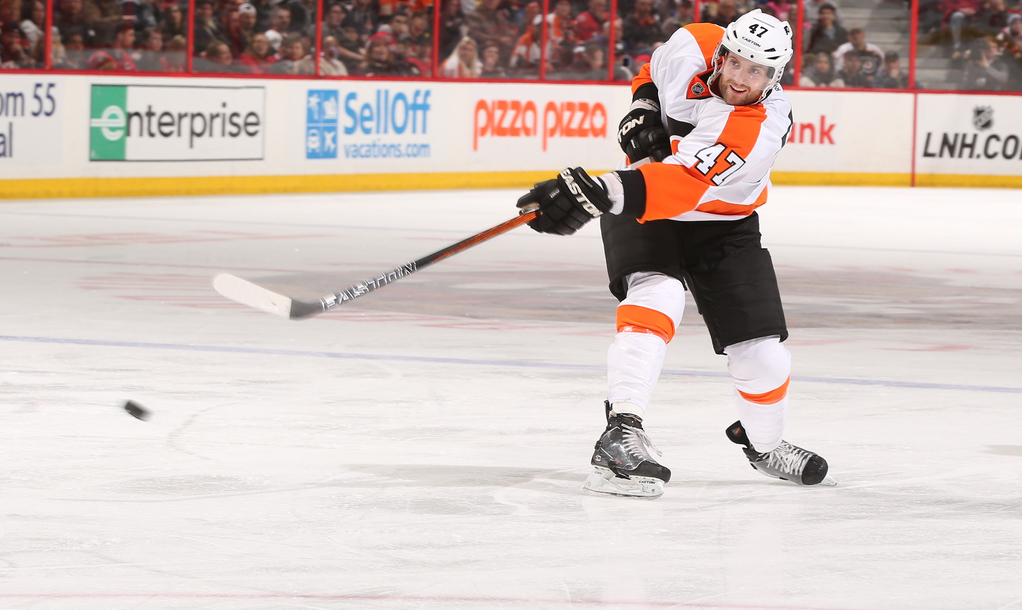 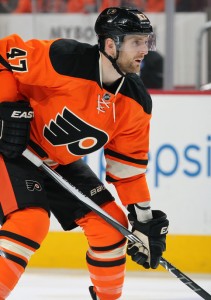 The Phantoms kick off their second regular season at the state-of-the-art PPL Center this Saturday, October 10 when they welcome the Syracuse Crunch for a 7:05 p.m. showdown. As part of Opening Night, the first 8,500 fans in attendance will receive a FREE Phantoms Rally Towel presented by The Morning Call.

A limited number of tickets have just been released and are available online at pplcenter.com, by calling 610-347-TIXX [8499] or by visiting the Mealey’s Furniture Box Office at PPL Center (701 Hamilton Street).

A 6’1″, 190-pound defender, MacDonald is entering his ninth professional season and has amassed 19 goals, 86 assists, 105 points and 196 penalty minutes across 372 career NHL games. Originally a sixth-round selection (160th overall) by the New York Islanders in the 2006 NHL Entry Draft, MacDonald has also appeared in 114 career AHL contests during which he’s compiled 13 goals, 32 assists and 45 points.