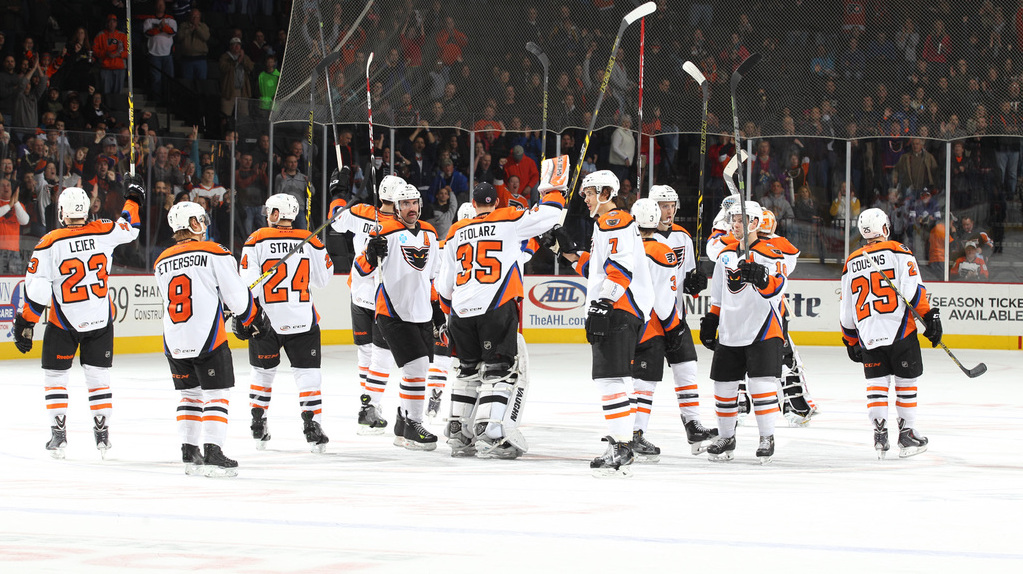 Lehigh Valley, PA – The Lehigh Valley may be in the midst of another heat wave but hockey weather is just around the corner.

Friday, fans will have the opportunity to secure tickets to a pair of Lehigh Valley Phantoms preseason games that will kick off the 2015-2016 season and mark the team’s return to action inside the PPL Center. 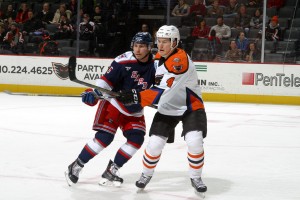 Before their home opener on Saturday, October 10th, the Phantoms will first treat their fans to a pair of preseason contests in downtown Allentown beginning with a Saturday, October 3rd clash with the Hartford Wolf Pack followed by a Sunday, October 4th showdown with the rival Wilkes-Barre/Scranton Penguins. Both games will begin at 5:05 PM. Tickets for both preseason contests will be available beginning this Friday at 10:00 AM and can be secured online at pplcenter.com, by calling 610-347-TIXX [8499] or by visiting the Mealey’s Furniture Box Office at PPL Center (701 Hamilton Street).

The Phantoms then kick off the 2015-2016 regular season, and the franchise’s 20th Anniversary Season, on Saturday, October 10th at PPL Center.