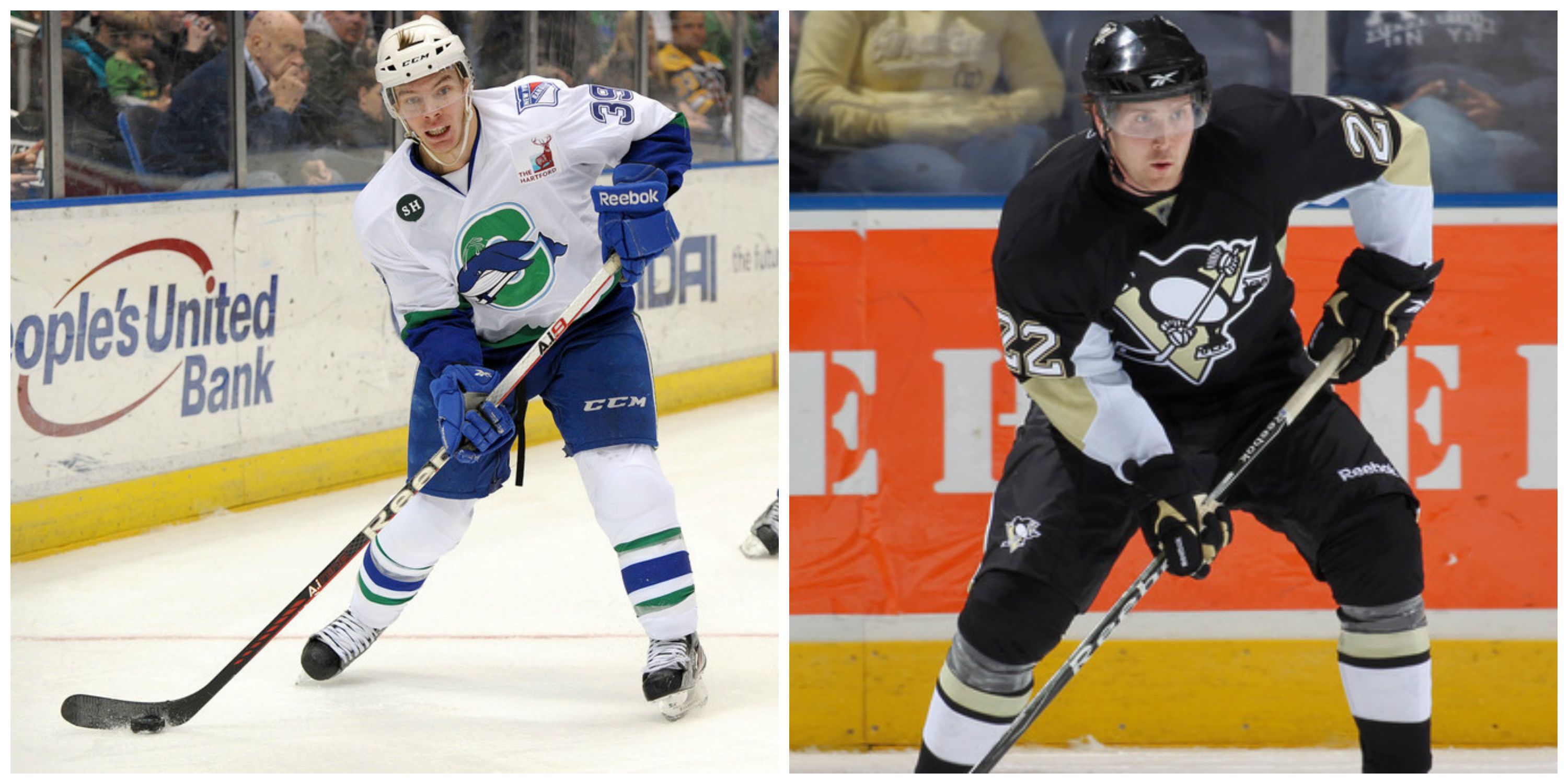 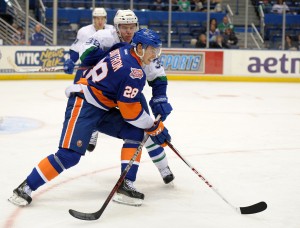 A seventh-round selection (212th overall) by the Detroit Red Wings in the 2006 NHL Entry Draft, Pyett boasts 362 career AHL games on his professional resume during which he’s amassed 30 goals, 102 assists, 132 points and 180 penalty minutes. His most productive AHL campaign was his most recent stint in the league when he recorded 39 points (7 goals, 32 assists) over 74 games with the Connecticut Whale (now Hartford Wolf Pack, AHL affiliate of the New York Rangers) during the 2012-13 season.

Before kick starting his professional career, Pyett spent four seasons with the Regina Pats of the Western Hockey League (WHL) from 2004 to 2008 where he compiled 49 goals, 137 assists, 186 points and 294 penalty minutes in 273 games. During that time, he was a member of Team Canada that claimed the gold medal at the 2008 World Junior Ice Hockey Championships. 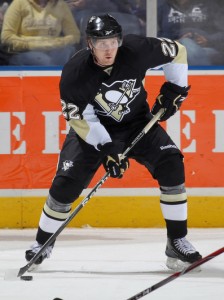 A 27-year-old winger, he boasts 269 career AHL games on his professional resume during which he’s compiled 45 goals, 71 assists, 116 points and 382 penalty minutes. Most recently, Walker appeared in 43 games with the Syracuse Crunch during the 2013-14 campaign where he registered six goals, two assists, eight points and 56 penalty minutes.

His most prolific AHL season came with the Wilkes-Barre/Scranton Penguins during the 2011-12 campaign when he finished third among all Penguins with 18 goals and fourth on Wilkes-Barre/Scranton’s roster with 44 total points. During that season, Walker was teammates with Colin McDonald who signed to a one-year, two-way contract with the Flyers in early July.