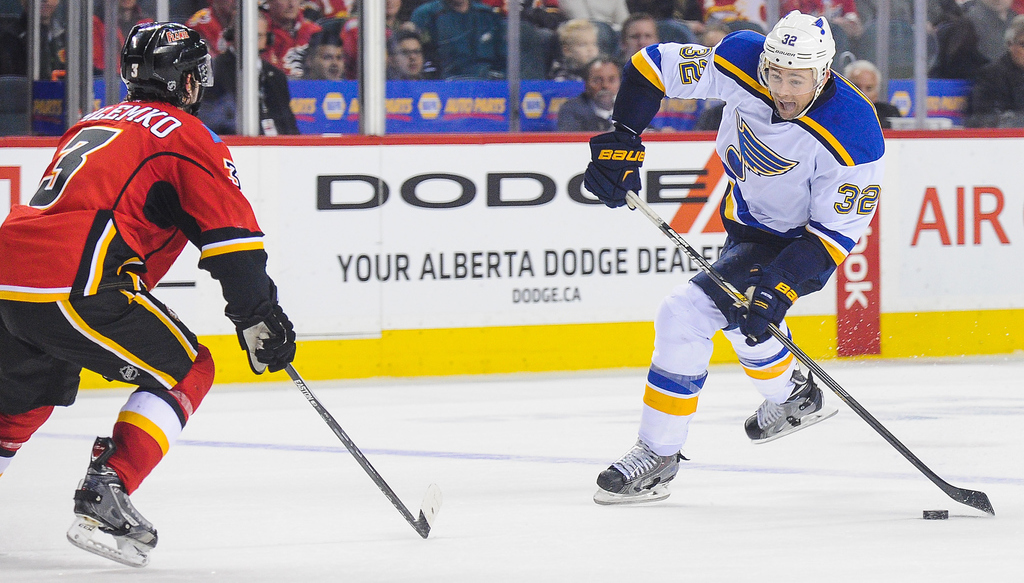 The Philadelphia Flyers, parent club of the Lehigh Valley Phantoms, have signed forward Chris Porter to a one-year, two-way contract for the 2015-2016 season. A 31-year-old left winger from Toronto, Ontario, Porter spent last season with the St. Louis Blues where he recorded one goal, one assist, two points and six penalty minutes in 24 games. 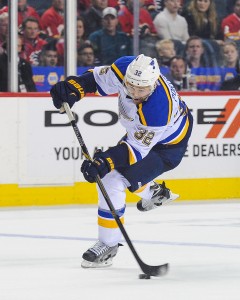 The 6’1″, 206-pound forward has spent the first eight seasons of his professional career with St. Louis during which he’s amassed 11 goals, 16 assists, 27 points and 33 penalty minutes across 173 career NHL contests. Porter has also appeared in 322 career AHL games between the Peoria Rivermen and Chicago Wolves during which he’s compiled 55 goals, 85 assists, 140 points, and 310 penalty minutes. His last AHL stint came during the 2013-14 campaign when he registered seven goals, 11 assists, 18 points and 37 penalty minutes in 38 games with Chicago.

Before kicking off his professional career, Porter spent four years at the University of North Dakota (2003-07) where he posted 42 goals, 51 assists and 93 points across 175 games. While at North Dakota, he played three seasons under current Flyers head coach, Dave Hakstol, and appeared in the NCAA Frozen Four in each of his final three seasons.

Porter was originally selected 282nd overall (Round 9) by the Chicago Blackhawks in the 2003 NHL Entry Draft.