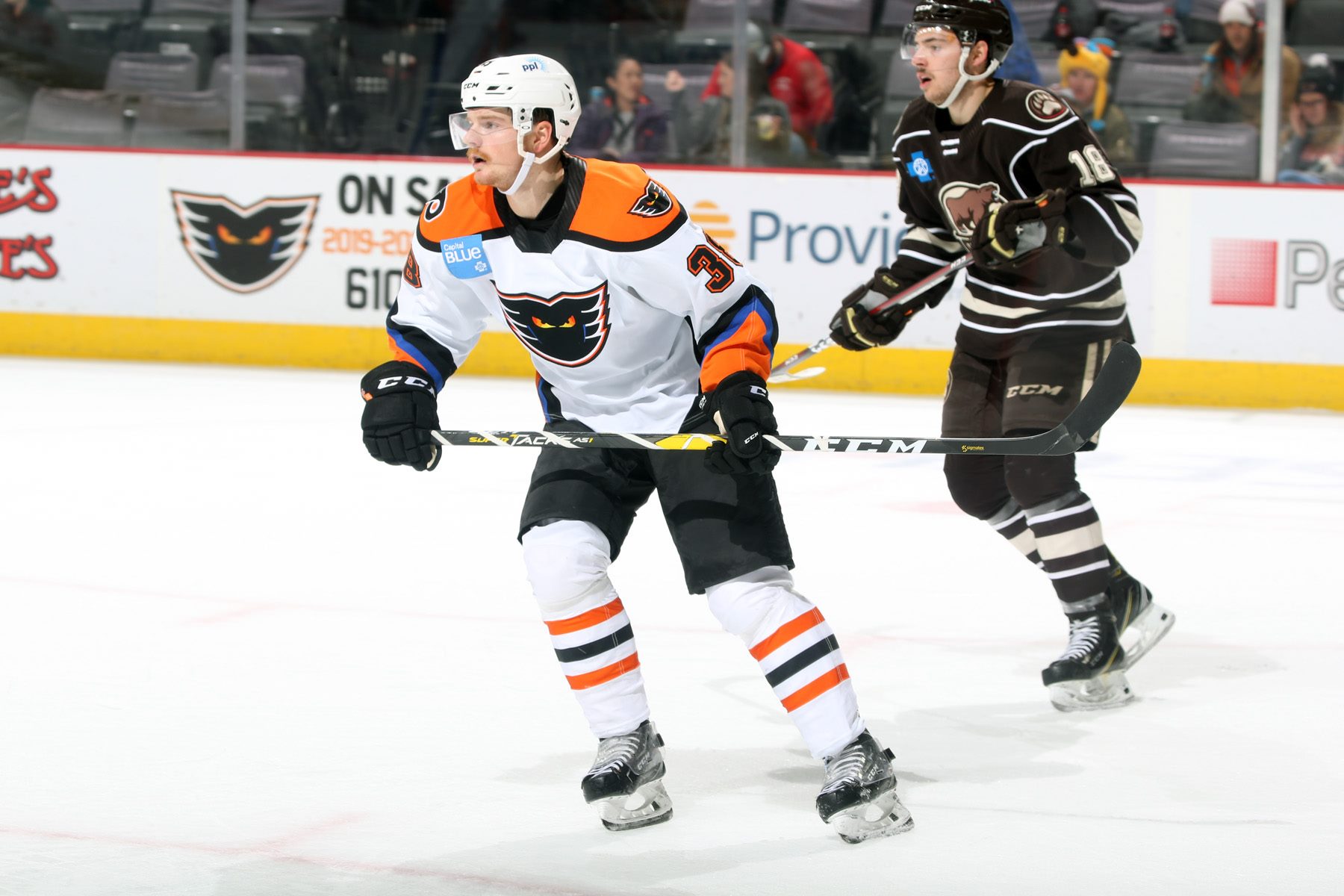 Högberg, 22, is entering his first season in North America. The fifth-round selection of the Flyers in the 2016 NHL Entry Draft began this season with Vita Hästen HC in Sweden’s Allsevenskan Hockey League where he played in 27 games scoring two goals and 10 assists. He had played the previous four years for the Växjö HC Lakers in the Swedish Hockey League. Last year, Högberg scored five goals and had nine assists for 14 points in 50 games for the Lakers. The 6’0″ tall, lefty-shooting defenseman from Stockholm has played in 181 career games in the SHL scoring 9-25-34. 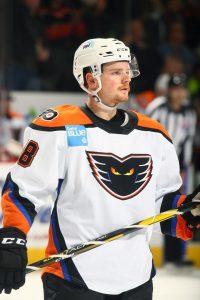 Kaše, 23, had been on loan to Karlovy Vary Energie in the Czech Republic where he was leading his team in scoring with six goals and 19 assists for 25 points in 27 games. He also represented the Czechs at the Channel One Cup Tournament held in Moscow from December 14-20. The third-year pro played in 51 games with the Phantoms last season scoring 7-12-19. A speedy winger from Kadan, Czech Republic, Kaše also made his NHL debut in the 2019-20 campaign participating in six games with the Flyers. Kaše scored his first NHL goal on December 17, 2019 against the Anaheim Ducks in a game that was also against his older brother, Ondrej Kaše. The 5’10” tall right-wing with a left-handed shot was a fifth-round selection of the Flyers in the 2015 NHL Entry Draft. 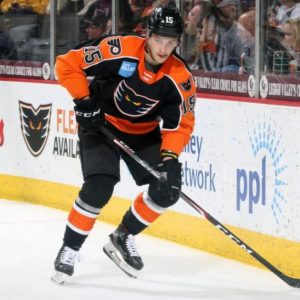 Maksim Sushko rejoins the Phantoms for a second stint in North America after beginning the season in his native Belarus with the Minsk Dynamo of the KHL. Sushko, 21, played in 30 games where he converted on two goals and had three assists. Last year with the Phantoms, the 6’0″ right wing with a righty-shot had a successful rookie campaign with 11 goals and 10 assists for 21 points in 53 games played. Sushko is a native of Brest, Belarus and was a fourth-round pick of the Flyers in 2017.