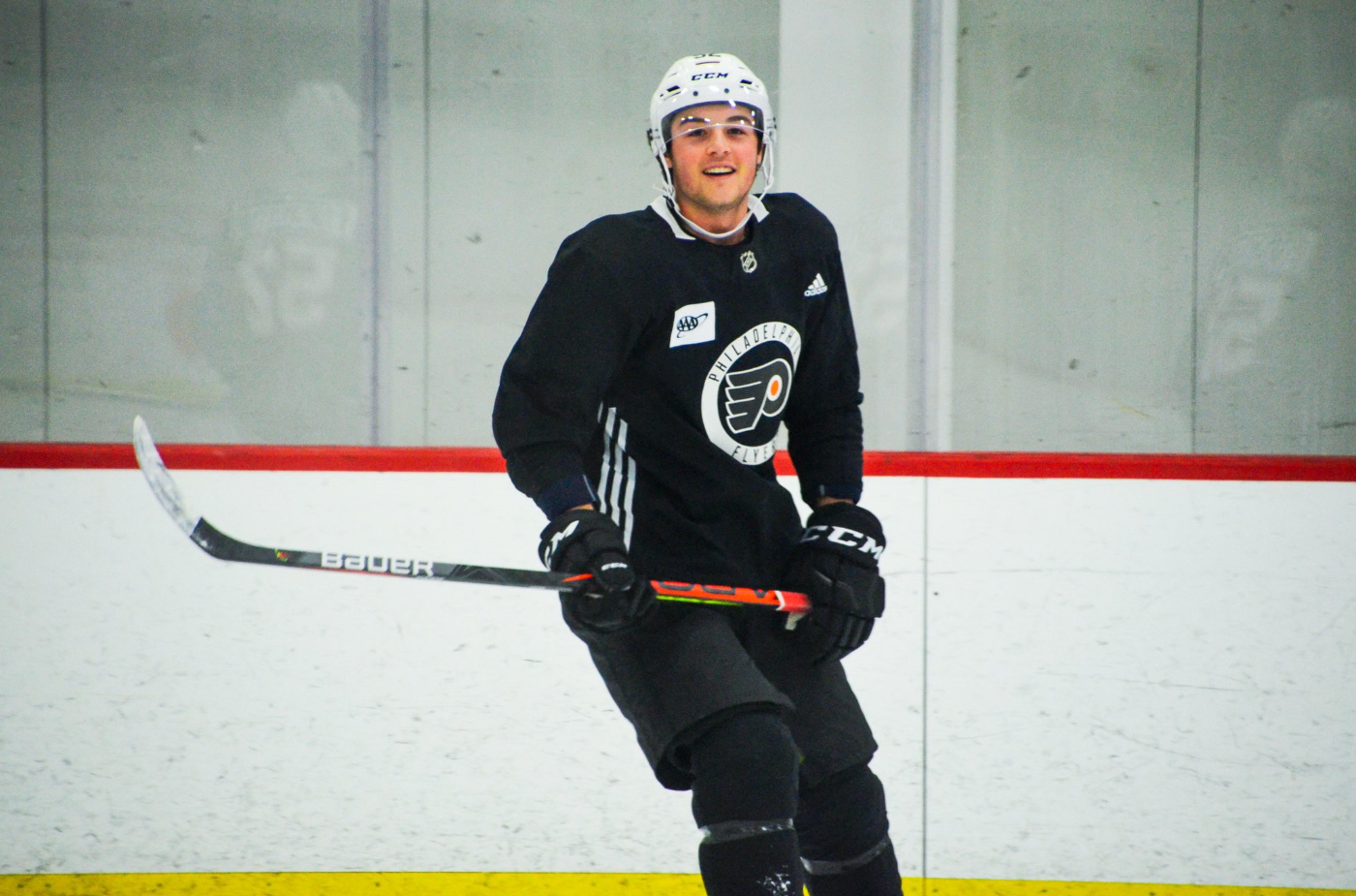 Zayde Wisdom, 18, is also a 2020 selection of the Flyers chosen in the fourth-round from the Kingston Frontenacs.

Defenseman Wyatte Wylie, 21, completed his standout career with the Everett Silvertips of the WHL where he had previously been teammates with Flyers goalie Carter Hart. Egor Zamula, 20, was a free agent sign of the Flyers from the Calgary Hitmen of the WHL.

New to the Phantoms this year are Linus Sandin, 24, who joins the Flyers organization from HV71 Jonkoping of the Swedish Hockey League and veteran Derrick Pouliot who has previously played with San Antonio and Wilkes-Barre/Scranton and also has NHL experience with Pittsburgh, Vancouver and St. Louis.

Returning Phantoms players from today’s transactions include Chris Bigras, Pascal Laberge, Felix Sandstrom, Matthew Strome, Max Willman and Tyler Wotherspoon who are all entering their second seasons with the team.