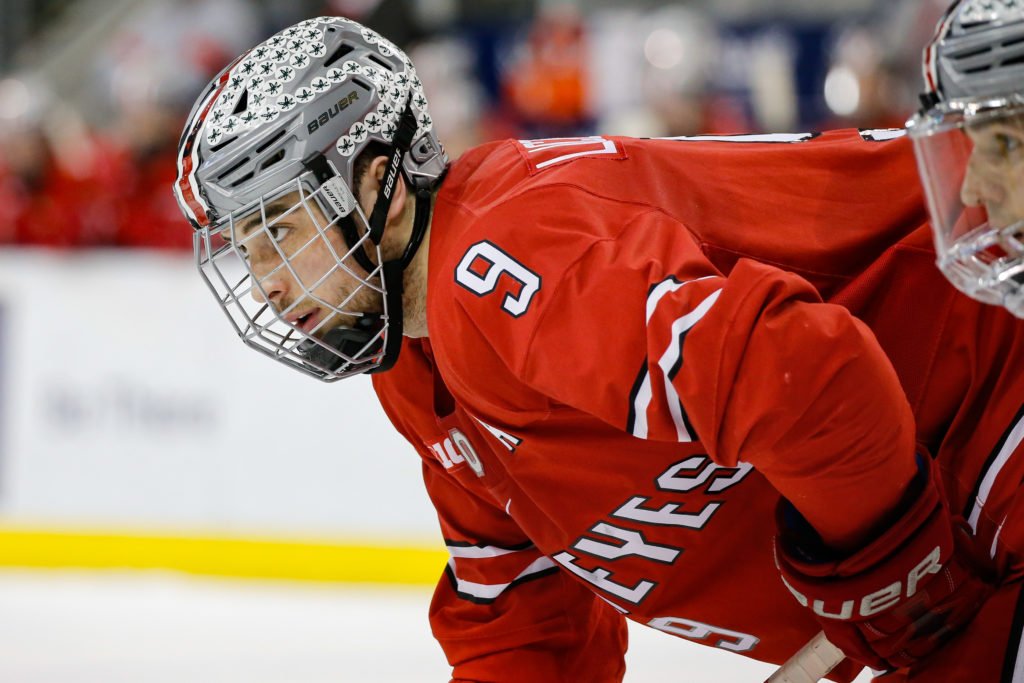 Laczynski, 23, is a right-handed shooting forward from Minooka, Illinois who last season completed his four-year career at Ohio State University.

The Flyers sixth-round selection in the 2016 NHL Entry Draft scored 11 goals and had 23 assists for 34 points in 36 games with the Buckeyes in 2019-20. In his NCAA career, he played in 138 games scoring 48 goals and amassing 95 assists for a combined 143 points averaging 1.04 points per game for his entire career. He is tied for second in Buckeyes history with 13 career game-winning goals and his +49 rating is tops for all Ohio State players since 2000. 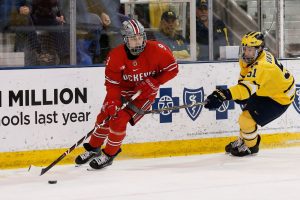 Laczynski won a gold medal on Team USA at the 2017 World Juniors Championship on a team that rallied from a two-goal deficit to defeat Carter Hart and Team Canada in a thrilling shootout in Toronto.

Laczynski was a Second Team All-American in 2017-2018 and was also First Team All-Big Ten when he notched 17 goals and 30 assists as a sophomore. He was also named to the NCAA Midwest Regional All-Tournament Team in leading the top-seeded Buckeyes to a pair of victories at PPL Center which was hosting NCAA Tournament hockey for the first time. Laczynski had one goal and two assists and a plus-three rating in the consecutive wins over Princeton and Denver as Ohio State advanced to its first Frozen Four appearance in 20 years.

Laczynski was Second Team All-Big Ten in 2020 and was an alternate captain for the season. He was Big Ten Star of the Week nine times in his career and thrice was an Academic All-Big Ten selection and four times an Ohio State Scholar-Athlete.