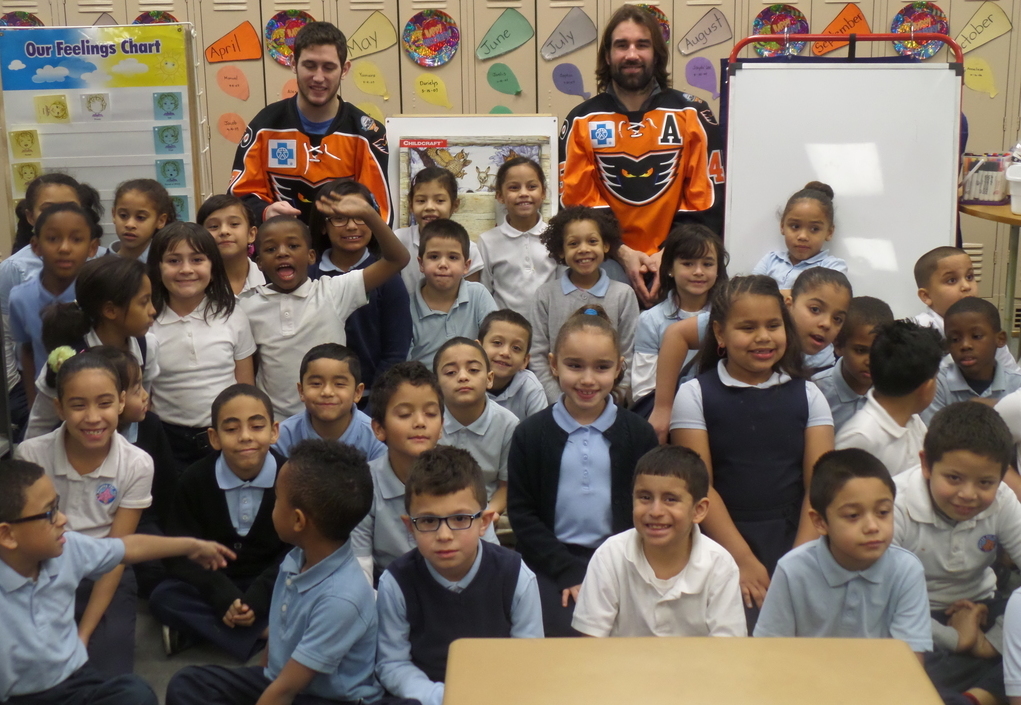 Lehigh Valley, PA – The Lehigh Valley Phantoms, proud AHL affiliate of the Philadelphia Flyers, are proud to announce that Zack Stortini has been named the team’s winner of the IOA/American Specialty AHL Man of the Year award for his outstanding contributions to the Lehigh Valley community during the 2014-2015 season. 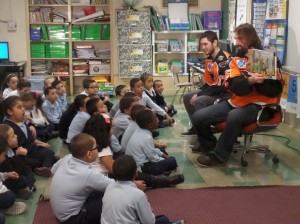 Always reading and willing to sign autographs and take pictures with Phantoms fans, Stortini instantly became a fan favorite in the Lehigh Valley. During his first season with the Phantoms, Zack has already made several visits to the children’s wing at Lehigh Valley Hospital, has practiced with a number of Lehigh Valley Phantoms youth hockey teams and made a special reading trip to the 1st and 2nd graders at Cleveland Elementary in downtown Allentown.

One of the most personable and generous players in the AHL, Zack is always willing to take pictures and sign autographs for appreciative fans and engages in frequent conversations with fans to convey the appreciation of the team. In fact, during the 2015 Phantoms Carnival, he remained for nearly a full hour after the conclusion of his designated shift in order to continue taking pictures, signing autographs and interacting with fans. 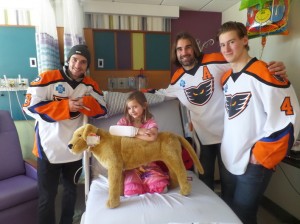 Stortini is now one of 30 finalists for the AHL’s 2014-15 Yanick Dupre Memorial Award, honoring the overall IOA/Specialty AHL Man of the Year. The league award is named after the former Hershey Bears forward and AHL All-Star who died in 1997 following a 16-month battle with leukemia. The winner of the Yanick Dupre Memorial Award will be announced by the American Hockey League later this month.

After a 3-2 victory at the Norfolk Admirals last night, the Phantoms continue their three-game road trip this Friday, April 3rd when they visit the Floyd L. Maines Veterans Memorial Arena in Binghamton for their final regular season meeting of the year with the Senators. Lehigh Valley is then in Wilkes-Barre/Scranton on Saturday, April 4th for a collision with the Penguins. Be sure to catch all the road action this weekend on Fox 1470 AM, online at fox1470.com or via the iHeartRadio app. Coverage begins with the Nazareth Pallet Countdown to Faceoff 45 minutes before puck drop.