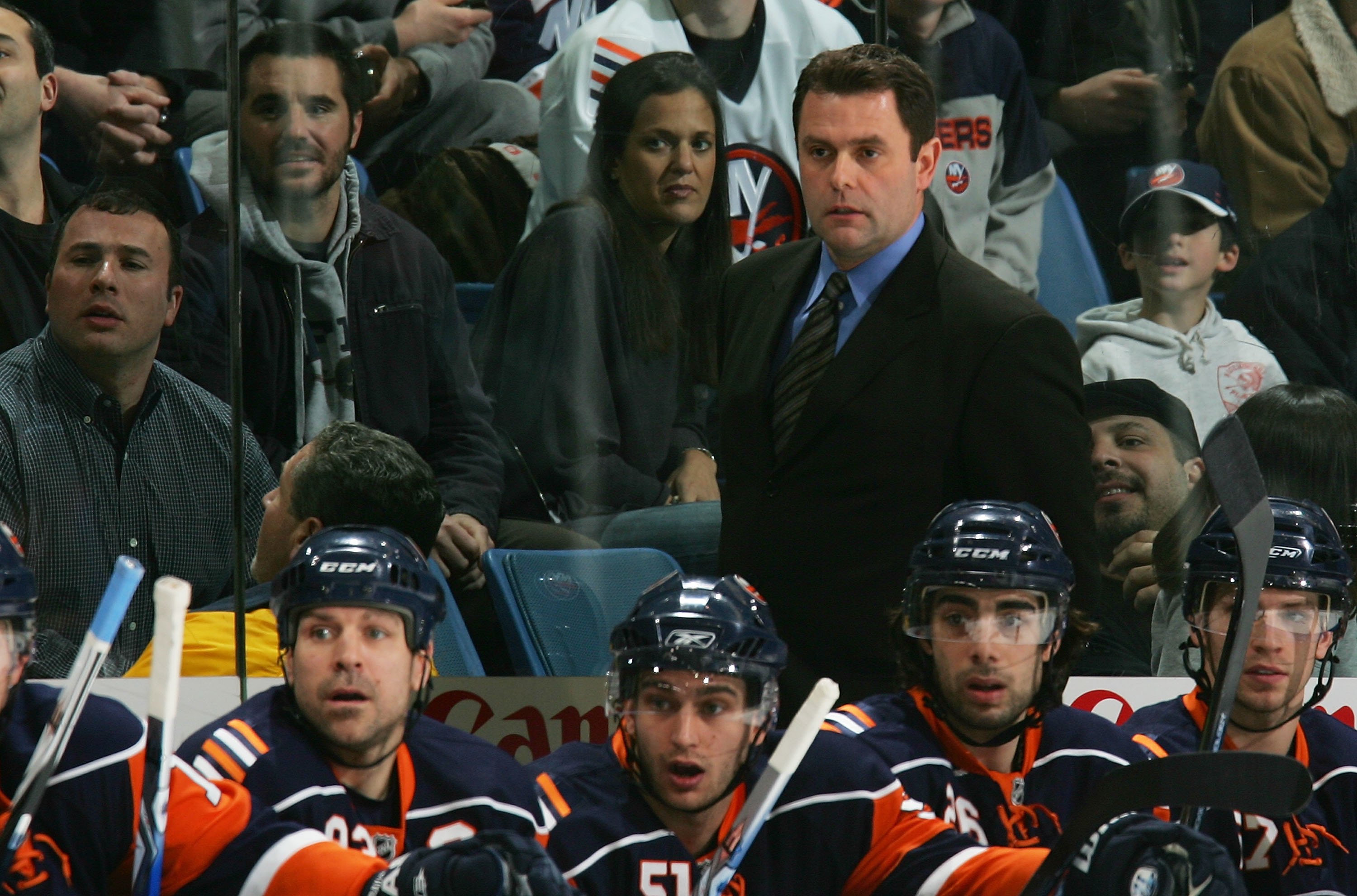 Lehigh Valley, PA – The Lehigh Valley Phantoms, proud AHL affiliate of the Philadelphia Flyers, are pleased to announce that Scott Gordon has been named the ninth head coach in team history. A native of Brockton, Massachusetts, Gordon, 52, most recently served as an assistant coach with the Toronto Maple Leafs from 2011 to 2014. Prior to that, he was the head coach of the New York Islanders for parts of three seasons from 2008 to 2010. 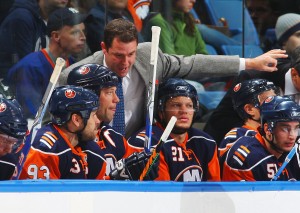 “Scott is a great coach and we are extremely excited to welcome him to the Phantoms,” said Phantoms’ co-owners Rob and Jim Brooks. “His experiences and abilities should allow us to reach our goal of developing players in a winning culture.”

Gordon brings eight years of AHL coaching experience to the Phantoms. After serving as an assistant coach for parts of three seasons, he replaced Mike Sullivan as head coach of the Providence Bruins late in the 2002-03 campaign and guided the Bruins over the next five seasons. During that time, Gordon registered a 221-141-47 overall mark en route to playoff appearances in five of those six campaigns. In his final season at the helm in Providence, the Bruins produced a 55-18-7 overall record and a league-leading 117 points earning Gordon the Louis A.R. Pieri Memorial Award presented to the AHL’s Coach of the Year.

“We are extremely pleased to add Scott to our organization as head coach of our top affiliate in Lehigh Valley,” said Flyers GM Ron Hextall. “He brings in a proven track record of success and knowledge as a coach at all levels, and we are confident he can help develop our prospects through our system, as well as lead the Phantoms back to the Calder Cup playoffs.” 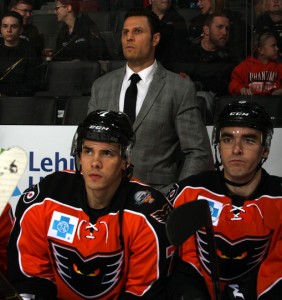 After an eight-year career as a professional goaltender, which included 23 games with the Quebec Nordiques, Gordon began his coaching career as an assistant coach with the Atlanta Knights of the International Hockey League (IHL) from 1994 to 1996. He earned his first head coaching position in 1998 with the Roanoke Express of the East Coach Hockey League (ECHL). In two seasons behind the bench in Roanoke, Gordon compiled an 82-42-16 overall record and guided the Express to the postseason in both campaigns.