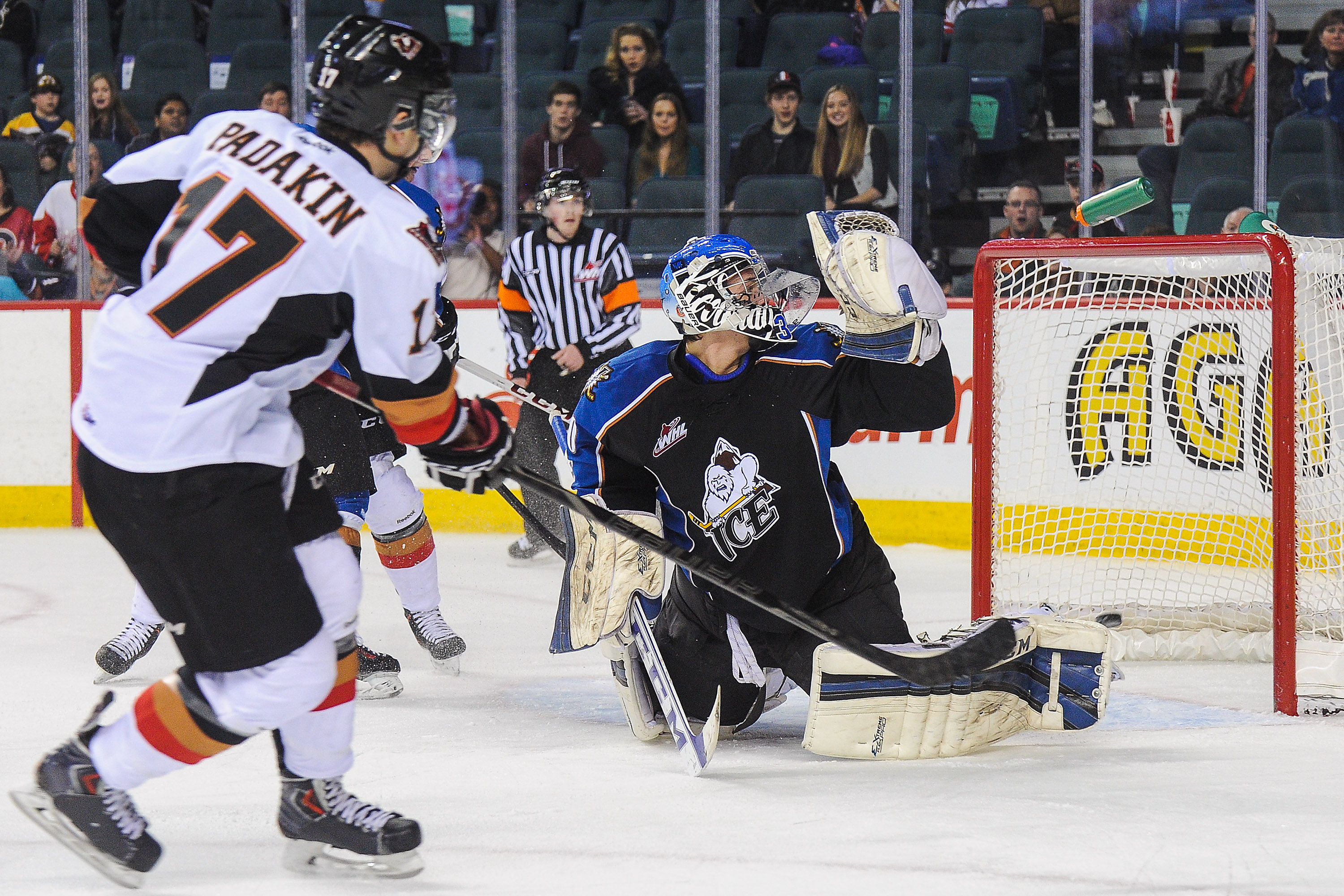 Lehigh Valley, PA – The Lehigh Valley Phantoms, proud AHL affiliate of the Philadelphia Flyers, are pleased to announce that forward Pavel Padakin has signed an AHL contract for the upcoming 2015-2016 season. A 6’0″, 205-pound winger from Kiev, Ukraine, Padakin spent the majority of last season with the Regina Pats of the Western Hockey League (WHL) where he finished tied for second on the team with 26 goals and tied for third on the squad with 54 total points. While with Regina, he played under former Phantoms head coach John Paddock. 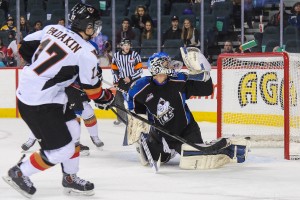 Before joining the Pats, Padakin spent two seasons with the Calgary Hitmen (WHL) where he compiled 50 goals, 43 assists, 93 points and 144 penalty minutes over 136 games.

Padakin will be among 33 players participating in the Flyers 2015 Development Camp this Tuesday, July 7 through Sunday, July 12 at the Virtua Center Flyers Skate Zone in Voorhees, New Jersey.