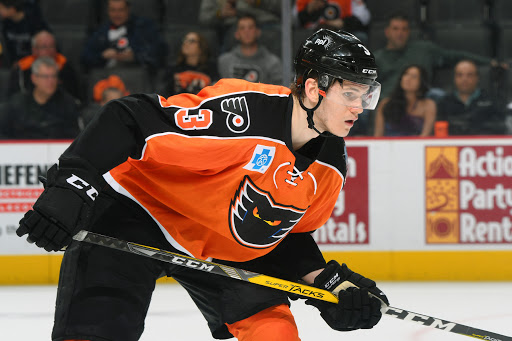 Converted Forwarded Played in One Game with Flyers this Year

Lehigh Valley, PA – The Lehigh Valley Phantoms have announced that forward Samuel Morin has been loaned to the Phantoms from the Philadelphia Flyers.

Morin, 25, is entering his sixth season as a professional hockey player and also his first season as a forward after serving as a defenseman the previous five years.

Morin was most recently on the Flyers Taxi Squad but has been recalled to the Philadelphia Flyers on multiple occasions this season while also appearing in one game. 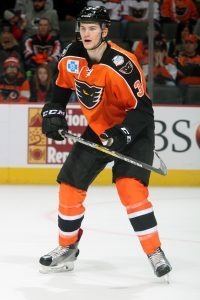 Morin has seen extremely limited action the past two seasons due to two knee surgeries. He has played a combined 11 games with the Phantoms and Flyers in the 2018-19 and 2019-20 campaigns including just four total games in 2019-20.  And before that, he had played in only 20 games total in the 2017-18 season ending when he sustained his first knee injury on May 9, 2018 at the beginning of a playoff game at Charlotte.