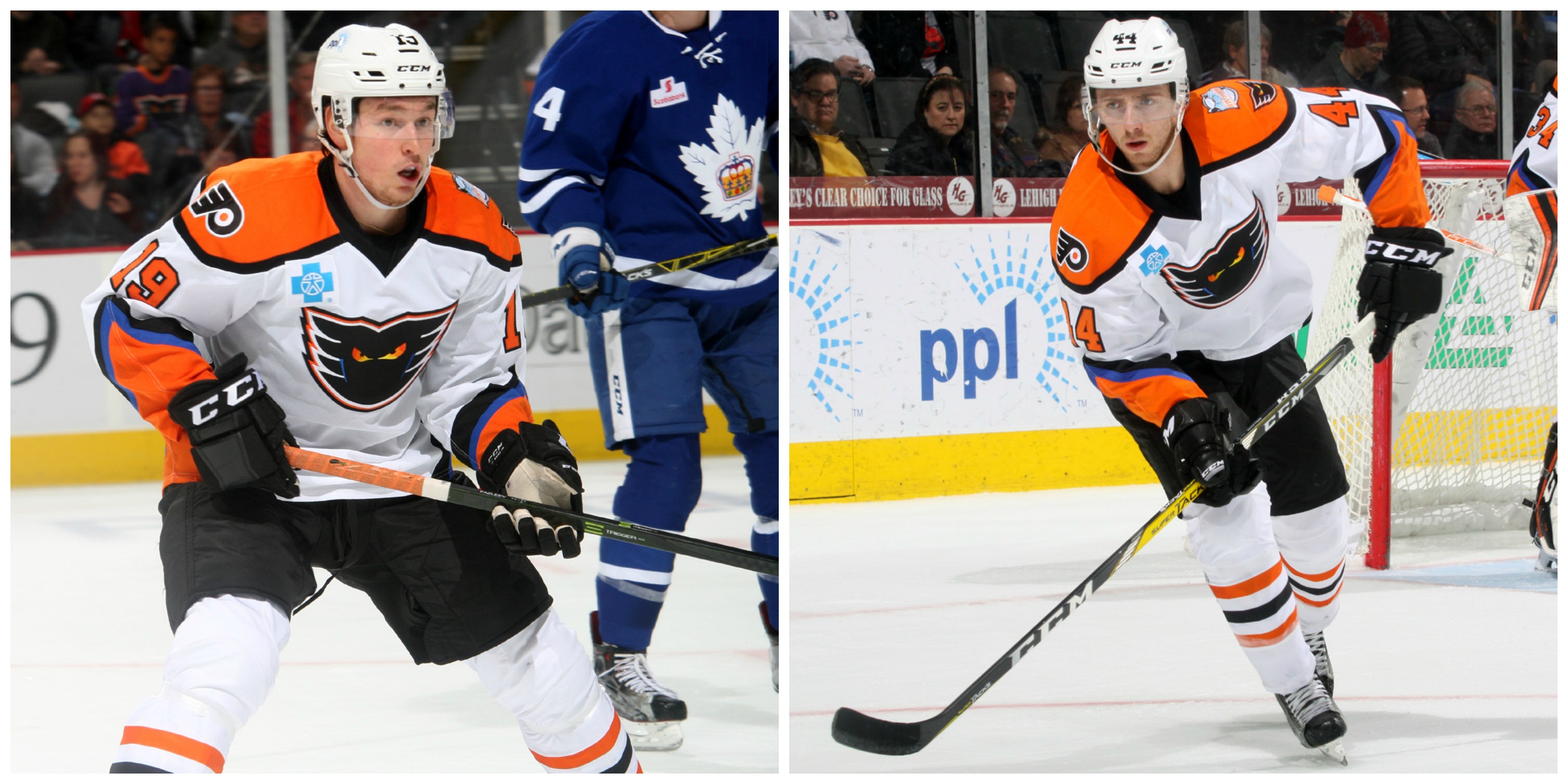 Lehigh Valley, Pa. – The Philadelphia Flyers, parent club of the Lehigh Valley Phantoms, have reassigned forward Radel Fazleev and defenseman Reece Willcox from the Reading Royals of the ECHL to Lehigh Valley. In addition, goaltender Mark Dekanich has been recalled from loan from Reading. 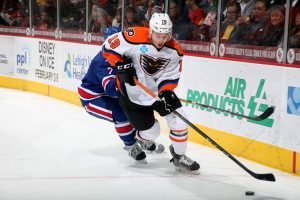 A 21-year-old forward from Kazan, Russia, Fazleev is in the midst of his first professional season and has registered three goals, seven assists and 10 points in 34 games with Lehigh Valley this year.

A sixth-round selection (#168 overall) by the Flyers in the 2014 NHL Entry Draft, he spent the last three seasons with the Calgary Hitmen of the Western Hockey League (WHL) where he compiled 42 goals, 105 assists, and 147 points across 168 total games.

A 22-year-old blueliner from Surrey, British Columbia, Willcox is also in his first professional campaign and has tallied two goals, three assists and five points in 27 games with the Phantoms this season. 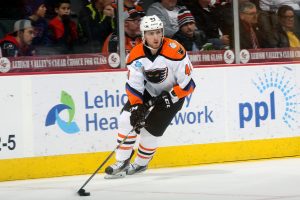 A fifth-round selection (#141 overall) by Philadelphia in the 2012 NHL Entry Draft, he spent the past four seasons at Cornell University where he recorded five goals, 24 assists, and 29 points in 120 games with the Big Red.

The Phantoms are back in action at PPL Center tonight when they host the Providence Bruins in a 7:05 p.m. showdown. Tonight’s game features a Youth Jersey Giveaway to the first 2,500 kids 14 and under presented by Capital BlueCross, Dick’s Sporting Goods, PALCS and Velaspan.

A limited number of tickets for this evening’s contest are available now by clicking HERE.