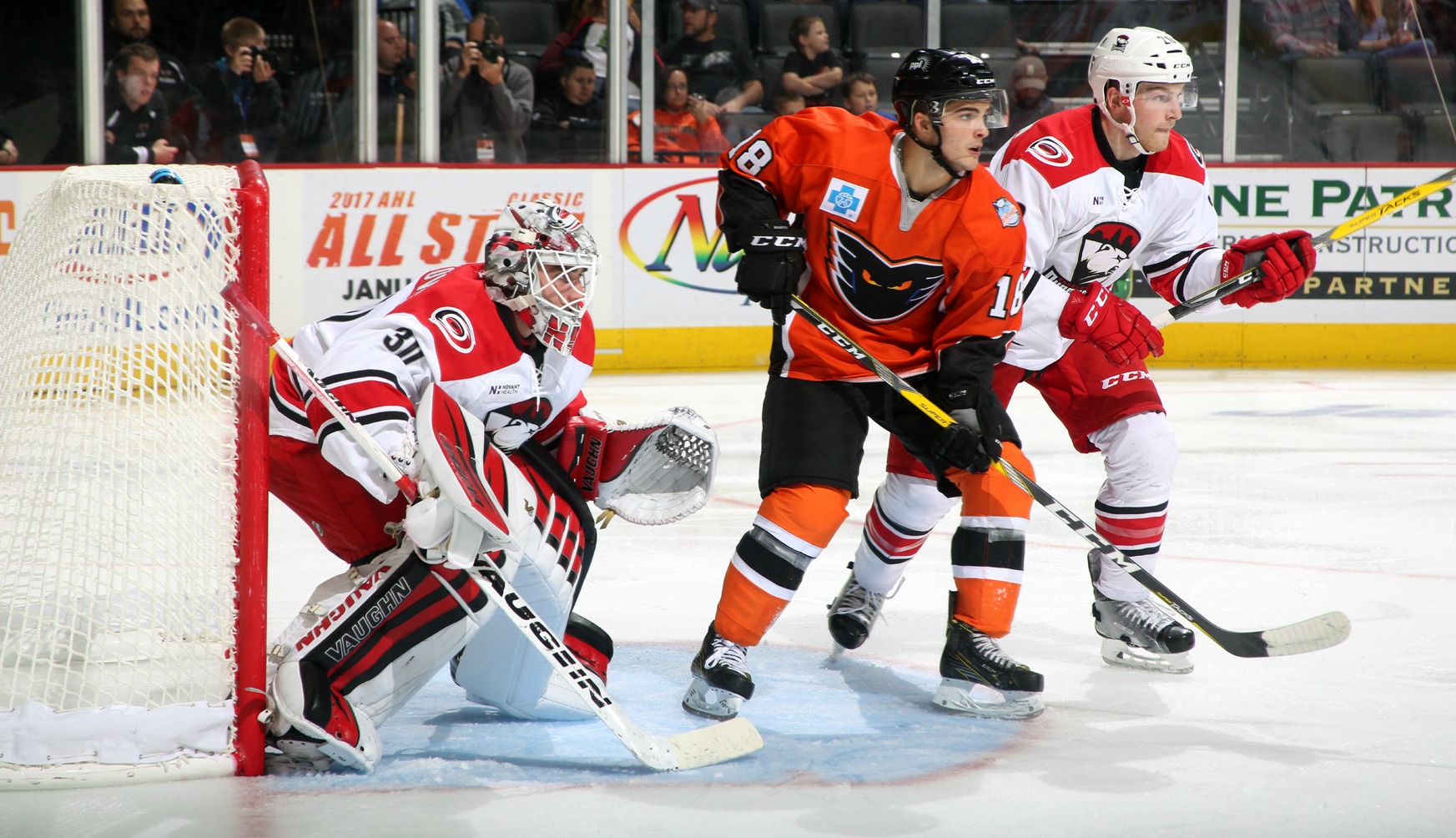 Lehigh Valley, PA – The much-anticipated return of Phantoms hockey to PPL Center is near! 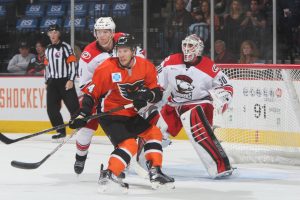 The Lehigh Valley Phantoms, proud AHL affiliate of the Philadelphia Flyers, make their triumphant return to downtown Allentown for a pair of preseason games on Friday, September 29 and Saturday, September 30 and tickets to both highly-anticipated showdowns are available beginning this Wednesday, September 6 at 10:00 a.m. Both games will begin at 7:05 p.m. and both will come against Lehigh Valley’s newest Atlantic Division rival, the Charlotte Checkers, AHL affiliate to the Carolina Hurricanes.

Starting at just $10, tickets to either preseason contest will be available online at pplcenter.com, by calling 610-347-TIXX [8499] or in-person at the PPL Center Box Office [701 Hamilton Street].