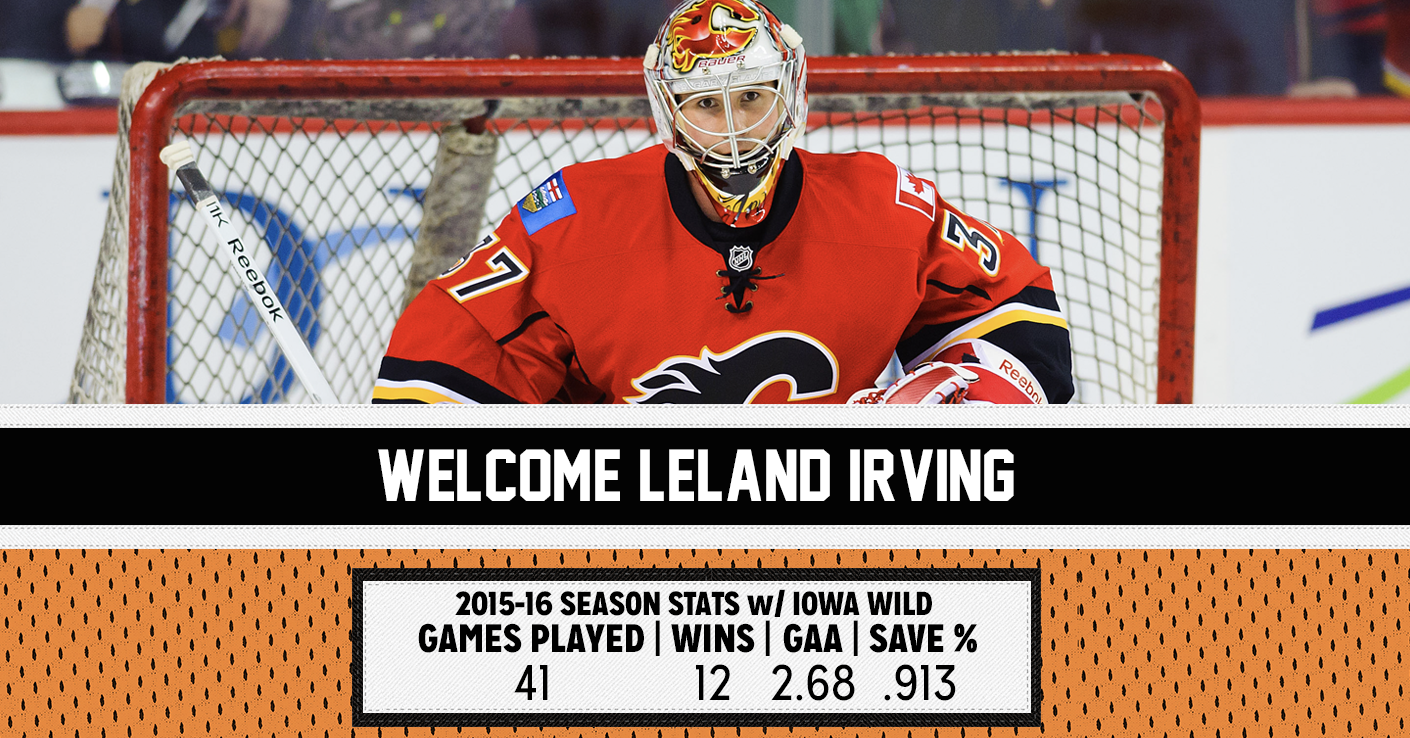 Lehigh Valley, PA – The Lehigh Valley Phantoms, proud AHL affiliate of the Philadelphia Flyers, are pleased to announce they have signed goaltender Leland Irving to an AHL contract. 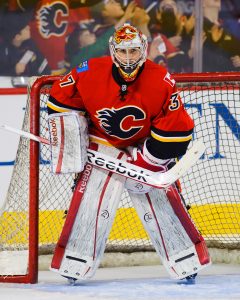 A 29-year-old netminder from Swan Hills, Alberta, Irving is entering his 10th professional season and is coming off a year in the Finnish Elite League where he went 11-11-12 while producing a 2.18 goals-against average and 0.923 save percentage in 35 games with the KooKoo Kouvola.

Irving has also appeared in 13 NHL games with the Calgary Flames during which he’s compiled a 3-4-4 mark to go along with a 3.25 goals-against average and 0.902 save percentage.