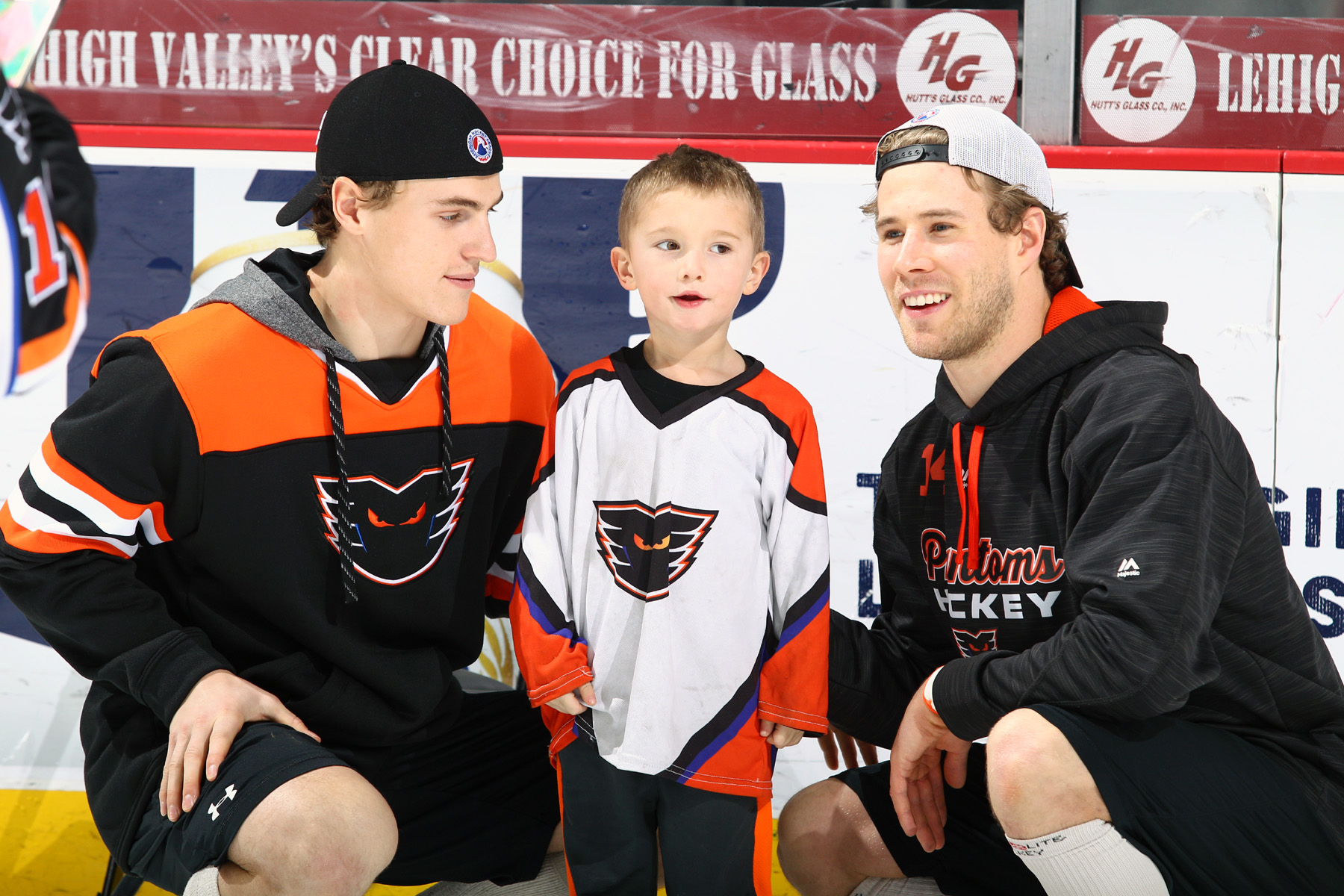 Lehigh Valley, PA – The Lehigh Valley Phantoms, proud AHL affiliate of the Philadelphia Flyers, are giving their fans the opportunity to get up close and personal with this year’s team through a series of interactive post-game events, which were unveiled today as part of the club’s jam-packed promotional schedule for the upcoming 2017-2018 season. 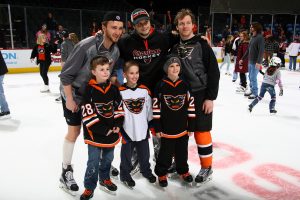 As part of the team’s fourth campaign playing at the PPL Center, the Phantoms will host a post-game autograph session on Saturday, October 28 along with a post-game skate with the players on Wednesday, November 29 and a post-game photo session with the team on the ice on Wednesday, January 24.

“These special nights provide a wonderful opportunity for our players to connect with our great fans and for our fans to get to know our players better,” said Executive Vice President Chris Porreca. “Our interactive post-game promotions are among our most popular events of the season and we’re excited to continue to offer these engagement opportunities for our fans.”

The Phantoms will also host a variety of theme nights this season offering fans a unique atmosphere at a number of home games this season. The fun begins with Country Night on Friday, October 20 with a special performance by Porter & Sayles and will quickly be followed by Wrestling Night on Saturday, November 25, which will feature a special appearance from the Legends of Wrestling. Less than a week later, the Phantoms will host Superhero Night on Friday, December 1 with special appearances from Batman, Wonder Woman and more! 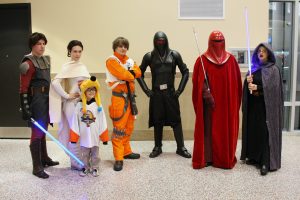 The Phantoms then turn back the clock on Saturday, December 30 when they celebrate the 1980s on Retro Night. The Force will then be strong with the Phantoms on Saturday, January 27 as they host Star Wars Night at PPL Center with a mini lightsaber giveaway for the first 2,000 kids 14 and under and special appearances from a host of characters from a galaxy far, far away. The team then caps its special theme nights with an Olympic celebration on Go For Gold Night on Saturday, February 17 followed by Spring Break Night on Friday, March 30.

“These theme nights will give our fans a series of unique settings to enjoy the excitement of Phantoms hockey,” Porreca said. “When fans set foot into PPL Center on these nights, they’ll instantly know it’s a special night as the arena will look and feel like each of these nights.”

This season will once again feature some great giveaways too beginning with Opening Night on Saturday, October 7 when the first 6,500 fans in attendance will all receive a free rally towel. Pink in the Rink on Sunday, November 5 will also feature a fun giveaway as the first 6,500 fans in attendance will receive a pink flashlight that will then be incorporated as part of that evening’s festivities. 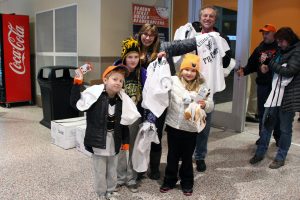 Please see below a complete breakdown of the Lehigh Valley Phantoms 2017-18 promotional schedule.