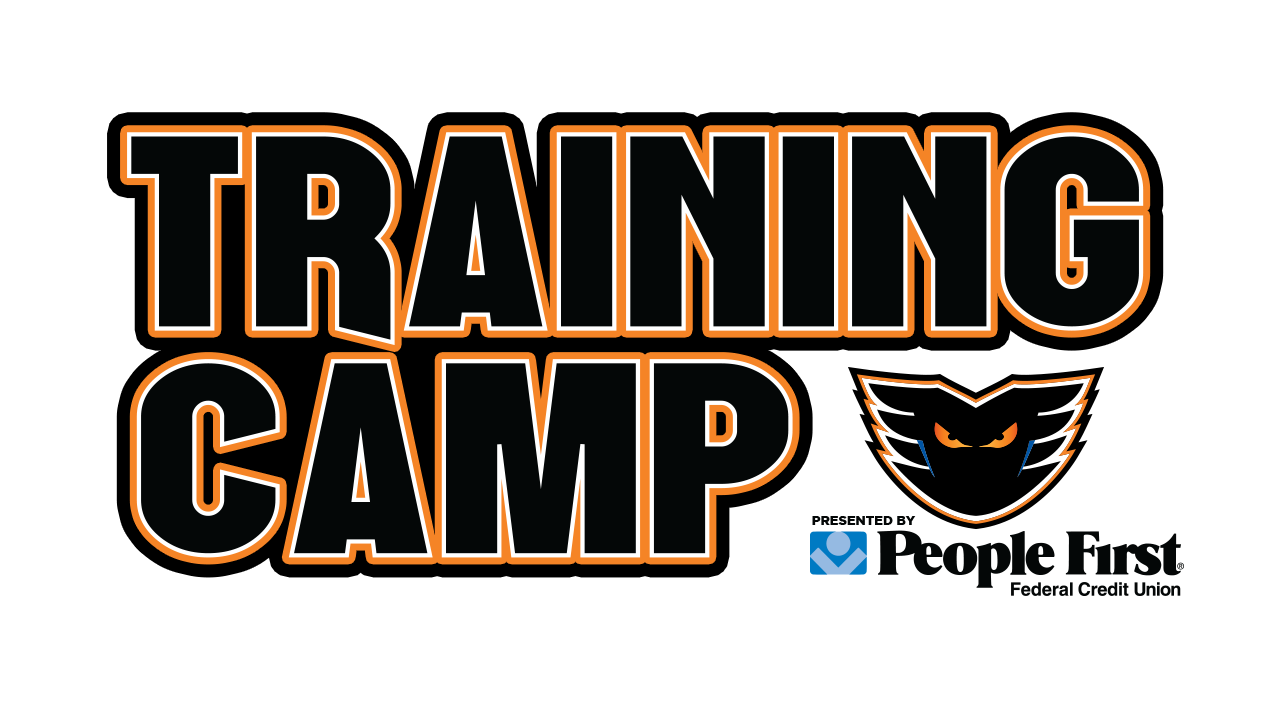 The following 13 players have been assigned to Lehigh Valley’s Training Camp: 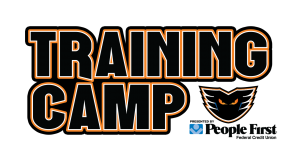