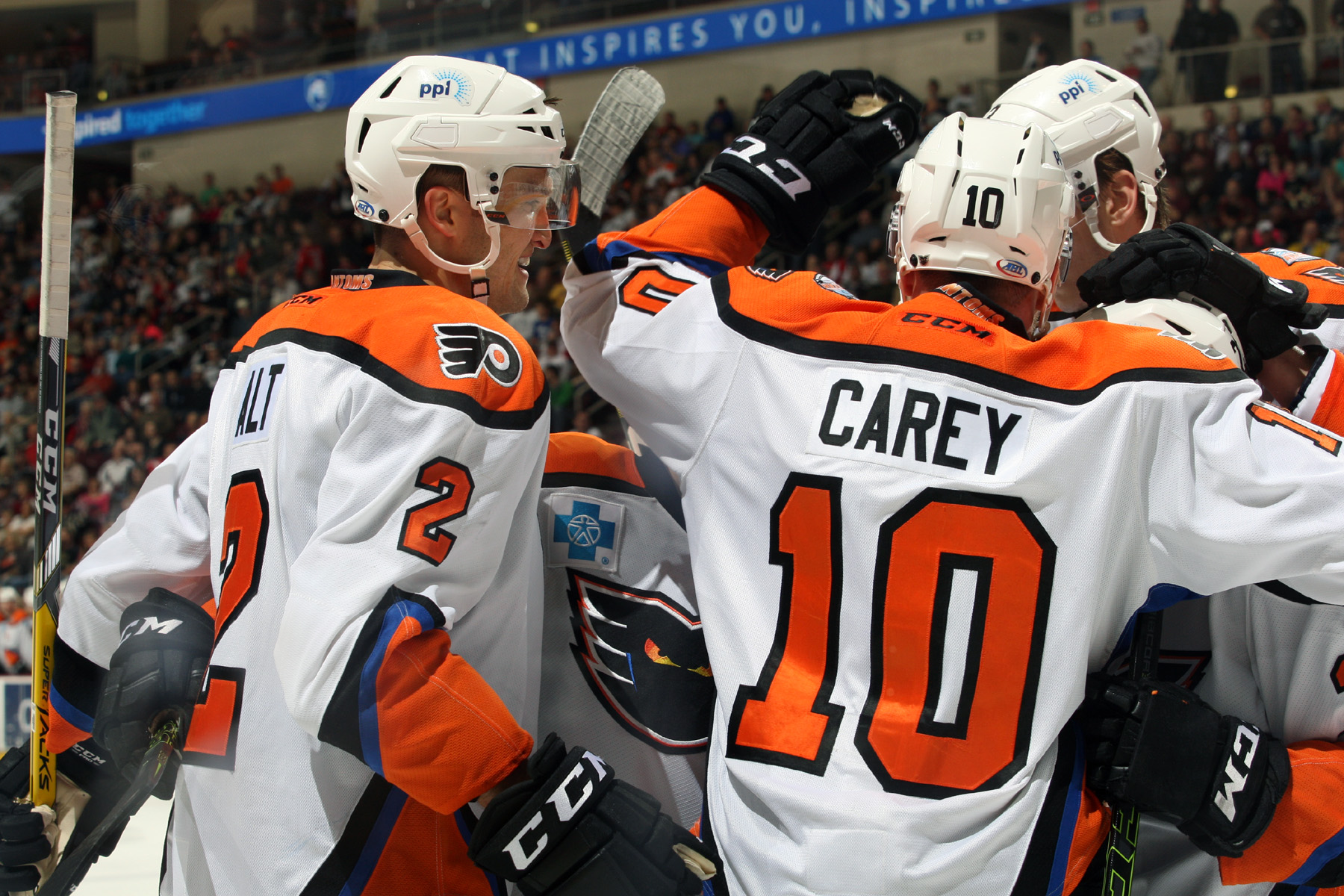 The following six players have been loaned to the Phantoms: