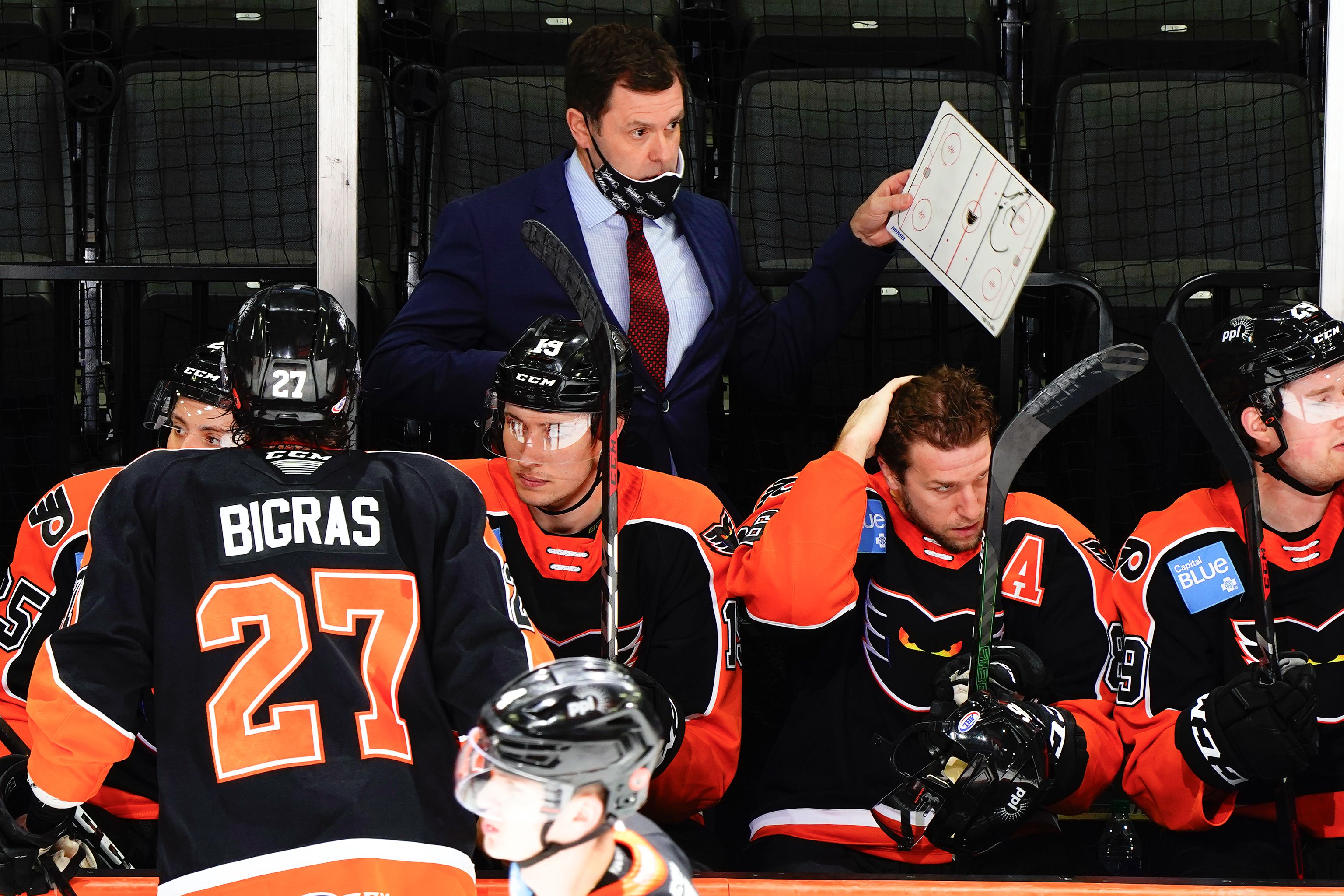 Assistant coach Kerry Huffman steps down from his role

The announcement was made by Flyers President of Hockey Operations and General Manager Chuck Fletcher. 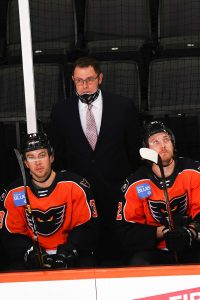 “I would like to thank Scott and Kerry for their service to the organization,” said Fletcher. “Both Scott and Kerry have dedicated their time and effort in developing Flyers prospects and bringing success to Lehigh Valley over the last several years. In speaking with each of them, we felt this was best for the future direction of the organization.”

The search for the next head coach of the Phantoms will begin immediately.

“We appreciate the positive impact Scott has had on the Organization in his six years here in Lehigh Valley,” said Jim Brooks, co-owner of the Phantoms. “Together with Scott and Kerry, we had many special moments including our trip to the AHL Conference Finals during the 2018 Calder Cup Playoffs. We are grateful for their dedication.”

Gordon has spent the last six seasons as head coach in Lehigh Valley, where he compiled a 186-121-40 record (and one tie) in 348 regular season games, including a 9-9 record in the Calder Cup Playoffs. On March 31, 2021, Gordon earned his 400th win as head coach of his American Hockey League career.

Gordon also served as interim head coach of the Flyers during the 2018-19 season and posted a 25-22-4 record in 51 regular season games. 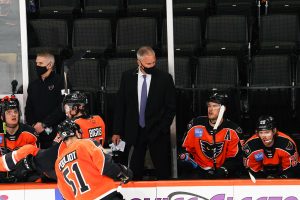 Huffman joined the Flyers organization as an assistant coach on Gordon’s staff beginning with the 2016-17 season. He served as interim head coach of the Phantoms while Gordon was with the Flyers in 2018-19 and composed a 24-21-5 record in 50 regular season games.