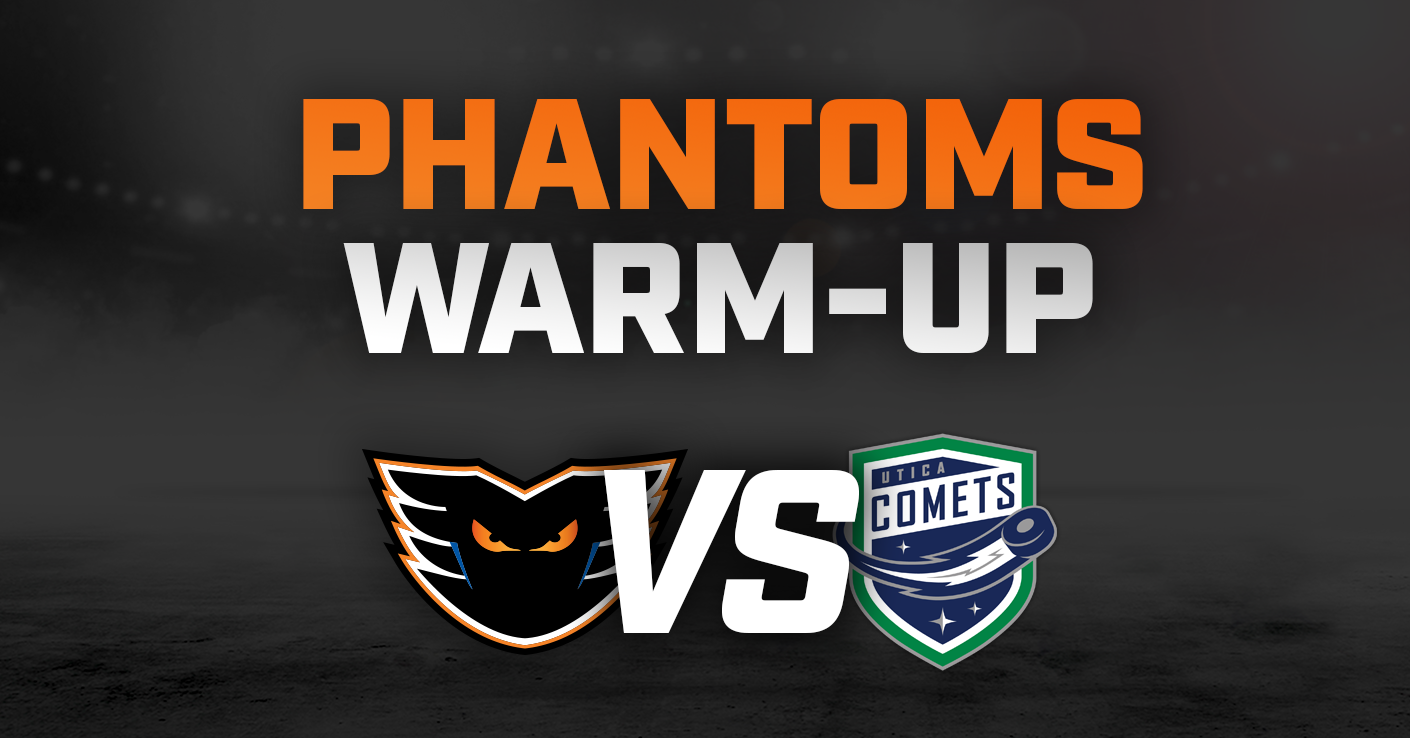 The Lehigh Valley Phantoms face off against the North Division’s Utica Comets on Friday, January 10, at 7:00 p.m. in Utica, New York.

Friday’s game will represent the second, and final regular-season, meeting between the two teams this season. In the first meeting, the Phantoms saw Utica take a 4-2 victory inside PPL Center on December 28. 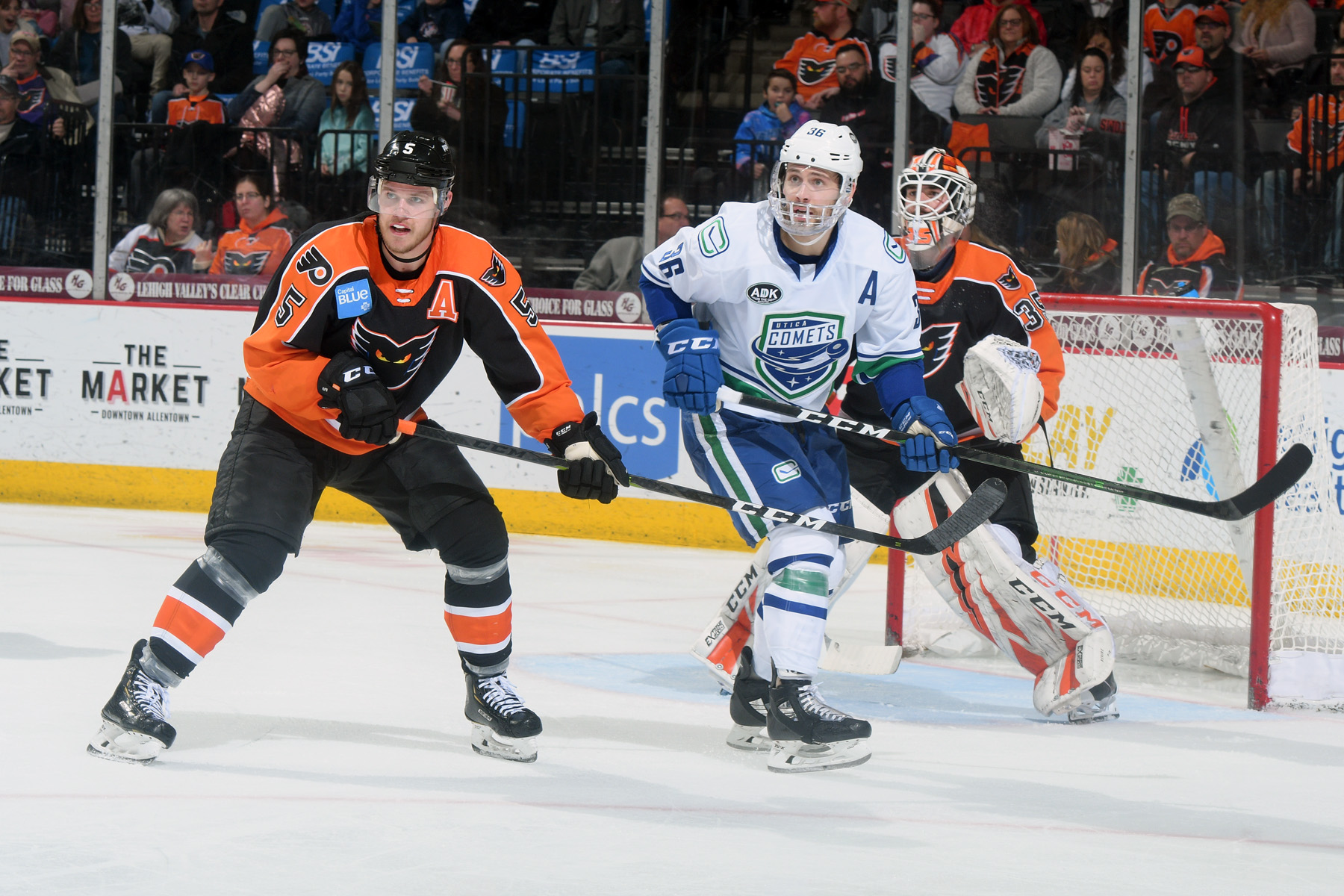 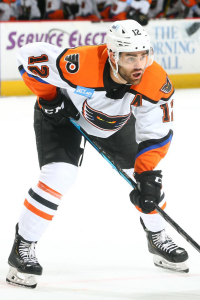 Andy Andreoff currently has eight points (4G-4A) in just 14 games with Lehigh Valley this season. The 28-year-old forward was loaned to the Phantoms on Wednesday and is projected to be back in the lineup against the Comets on Friday night. 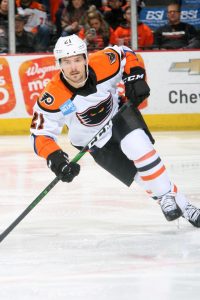 Gerry Fitzgerlad has four goals and five total points in his past 10 games with the Phantoms.  Prior to scoring his last goal against the Toronto Marlies last Sunday, Fitzgerald netted his fourth of the season against the Utica Comets inside of PPL Center on December 28.

January 8, 2020: The Philadelphia Flyers recalled from loan defenseman Mark Friedman from the Lehigh Valley Phantoms and returned on loan forward Andy Andreoff to the Phantoms.

January 9, 2020: The Philadelphia Flyers recalled from loan forward David Kase from the Lehigh Valley Phantoms and returned on loan forward Mikhail Vorobyev to the Phantoms.

The Lehigh Valley Phantoms return home for two games this weekend beginning with a Saturday matchup against the Laval Rocket, at 7:05 p.m., followed by a Sunday afternoon game against the Cleveland Monsters at 3:05 p.m.  Sunday’s game is also Star Wars Day where all of your favorite Star Wars characters will be on hand for photos on the concourse.  Plus, fans in attendance will also receive exclusive presale access to purchase tickets to the new Star Wars: A New Hope In Concert event coming to PPL Center on August 15.  Tickets are still available for both home contests this weekend, get yours online by clicking HERE.

Looking for a deal?  Ring in the New Year with the Lehigh Valley Phantoms thanks to this special 2020 deal!  Score a $20 ticket for the game on either January 11, when the Phantoms take on the Laval Rocket inside of PPL Center at 7:05 p.m, or January 12, at 3:05 p.m.  Secure your $20 seats today by heading over to the Special Tickets Promotions Page.