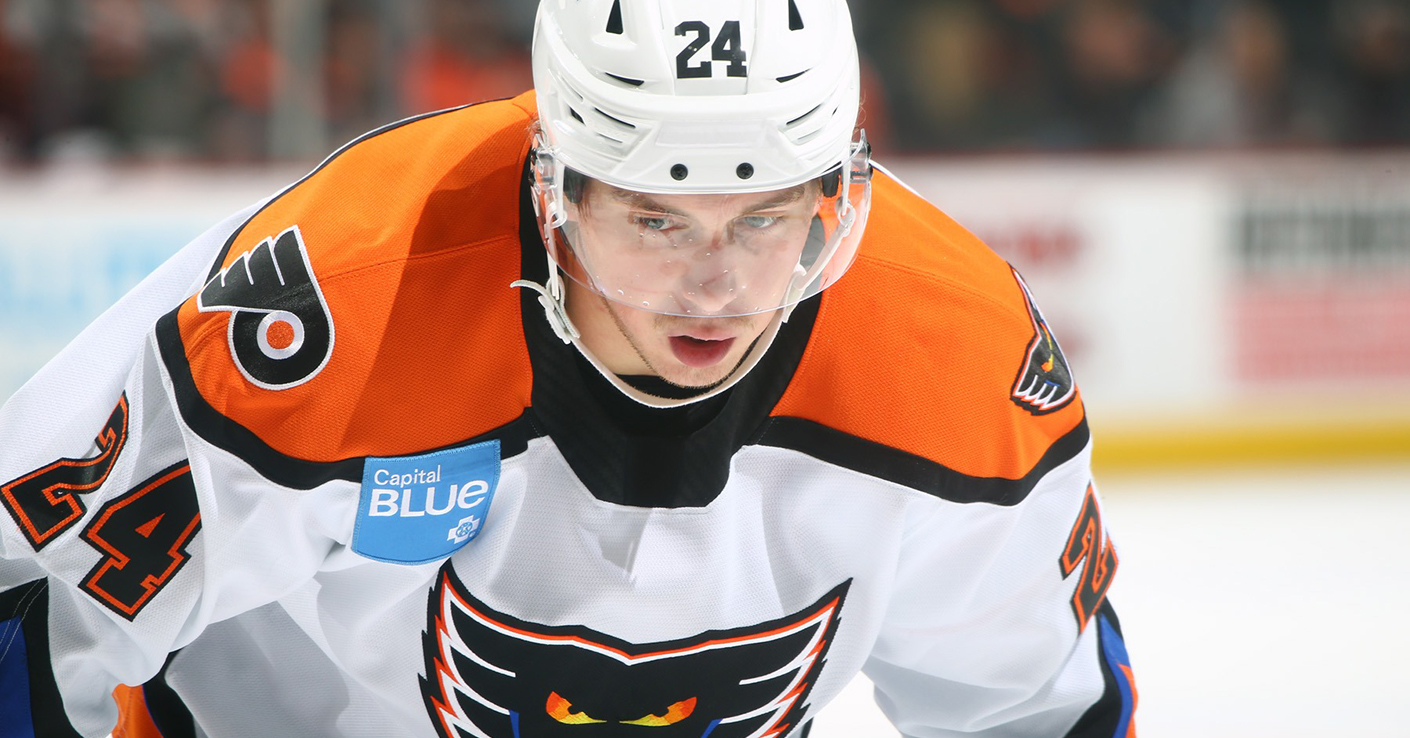 Vorobyev has 14 Points in 19 Games for the Phantoms

Lehigh Valley, Pa – The Philadelphia Flyers have announced today that they have loaned forward Mikhail Vorobyev to their American Hockey League affiliate, the Lehigh Valley Phantoms and have recalled forward David Kase from Lehigh Valley.

Vorobyev, 23, is currently in his third full season playing in North America. In 19 games for Lehigh Valley this season he has totaled 14 points on five goals and nine assists. He recorded a career-high three assists on November 22 against the Charlotte Checkers. Vorobyev ranks third on the Phantoms in points this season. He played in 42 games for the Phantoms last year, registering 26 points on seven goals and 19 assists.

A fourth round pick (#104) by the Philadelphia Flyers in 2015 NHL draft, Vorobyev has played 20 games for Philadelphia this year and has tallied one goal and two assists. He played 15 games for the Flyers last season after making his NHL debut on October 4, 2018 against the Vegas Golden Knights. He scored his first NHL goal in his second game on October 6 against the Colorado Avalanche. 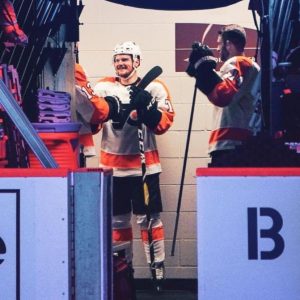 Kase, 22, is in his second season with the Lehigh Valley Phantoms and currently has seven points (three goals, four assists) through 29 games this year. He set a career-high with three points, including two goals, on November 22 against the Charlotte Checkers. Kase was recalled by the Flyers on December 11 and made his NHL debut that night against the Colorado Avalanche. He scored his first NHL goal on December 17 against the Anaheim Ducks and his older brother, Ondrej. He has played 5 games for Philadelphia this season.