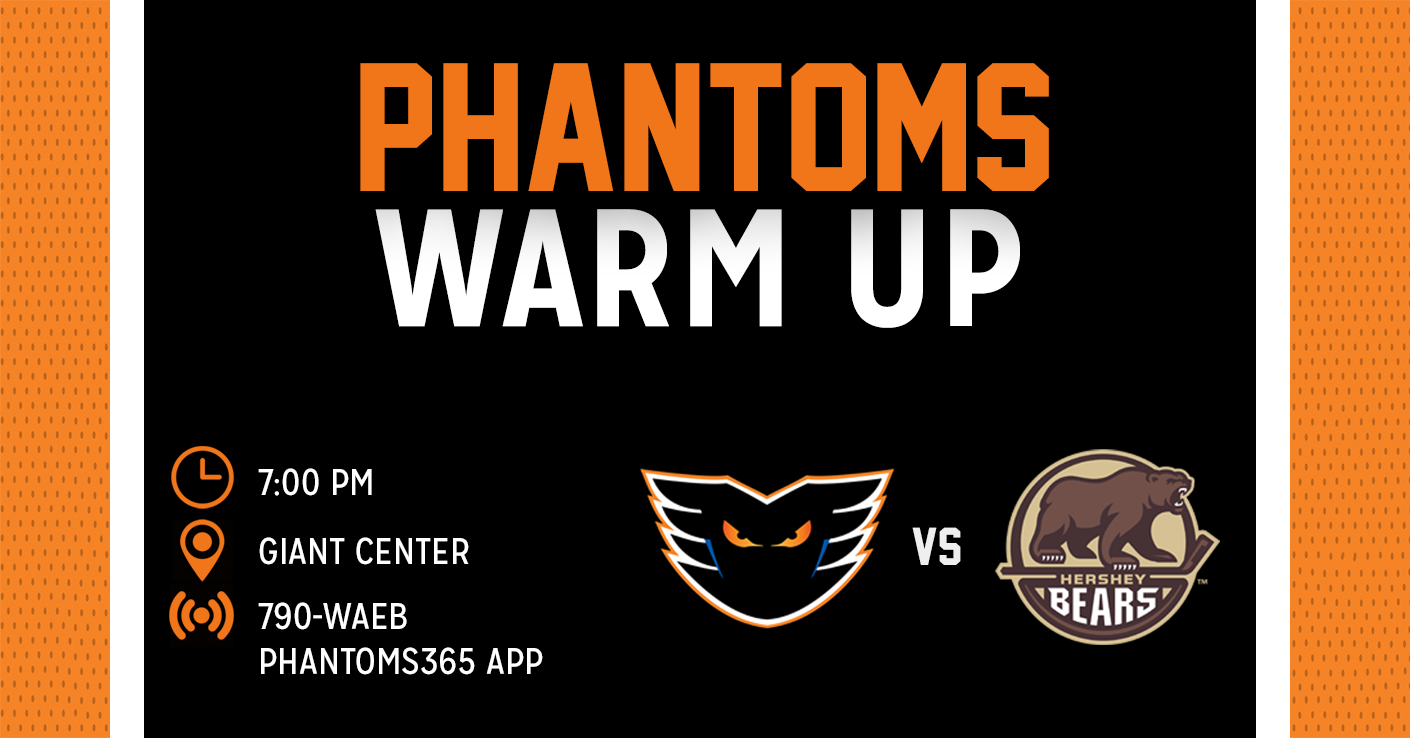 The Lehigh Valley Phantoms head to Chocolatetown to take on the rival Hershey Bears tonight at 7 p.m. in the first half of a weekend home-and-home series.

In nine prior meetings this season, the Phantoms hold a 5-4-0-0 record against the Bears and are outscoring their foes 26-17.  Lehigh Valley will look to slow down a red-hot Hershey team that has picked up points in the past 13 games and has a 9-0-0-1 record in its past 10 games.

The Orange and Black, who have won their last two contests, will look to fend off the Bears and create some space in the standings.  As of Saturday morning, Lehigh Valley is holding on to fourth place in the Atlantic by just two points over Hershey. 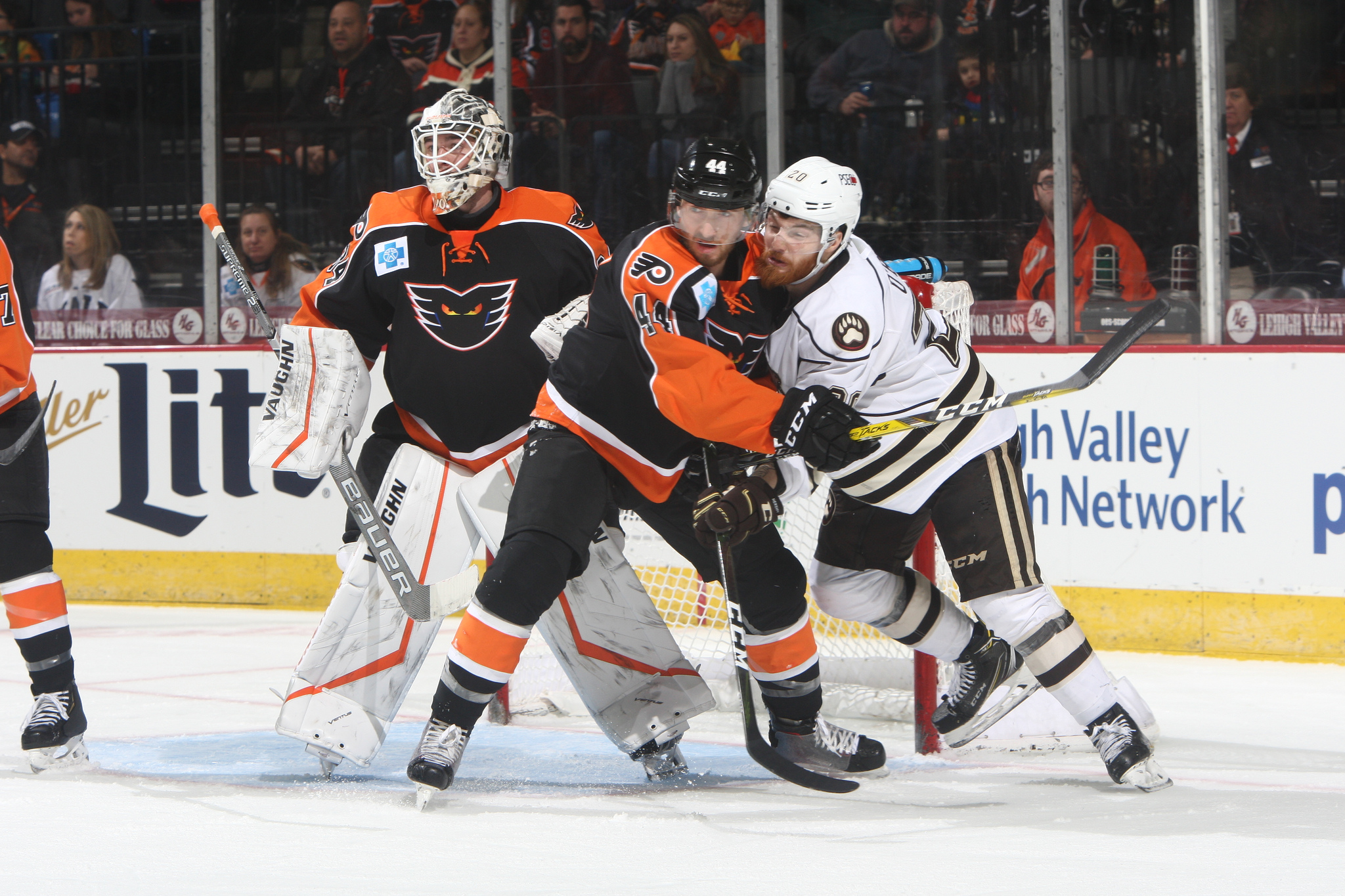 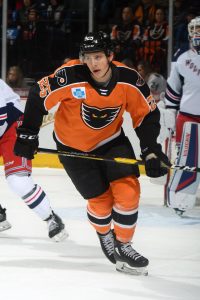 Greg Carey is now tied for first place in the AHL with 12 power-play goals this season and also leads the Phantoms in scoring against the Bears with four goals and four assists for eight points in nine games.  Should Lehigh Valley find themselves on the man advantage, look for Carey to play a large role.

The Lehigh Valley Phantoms will continue their home-and-home series with the rival Hershey Bears when they return home to PPL Center for a rematch on Sunday at 5:05 p.m.  Sunday’s game will also be meLVin’s Birthday Bash, presented by Dorney Park & Wildwater Kingdom, featuring numerous mascots and a special appearance by Gritty.  There will also be a postgame skate with players that is available to anyone who purchases tickets and has a pair of skates.  Get your tickets to see the Phantoms do battle with one of their most heated rivals by clicking HERE.