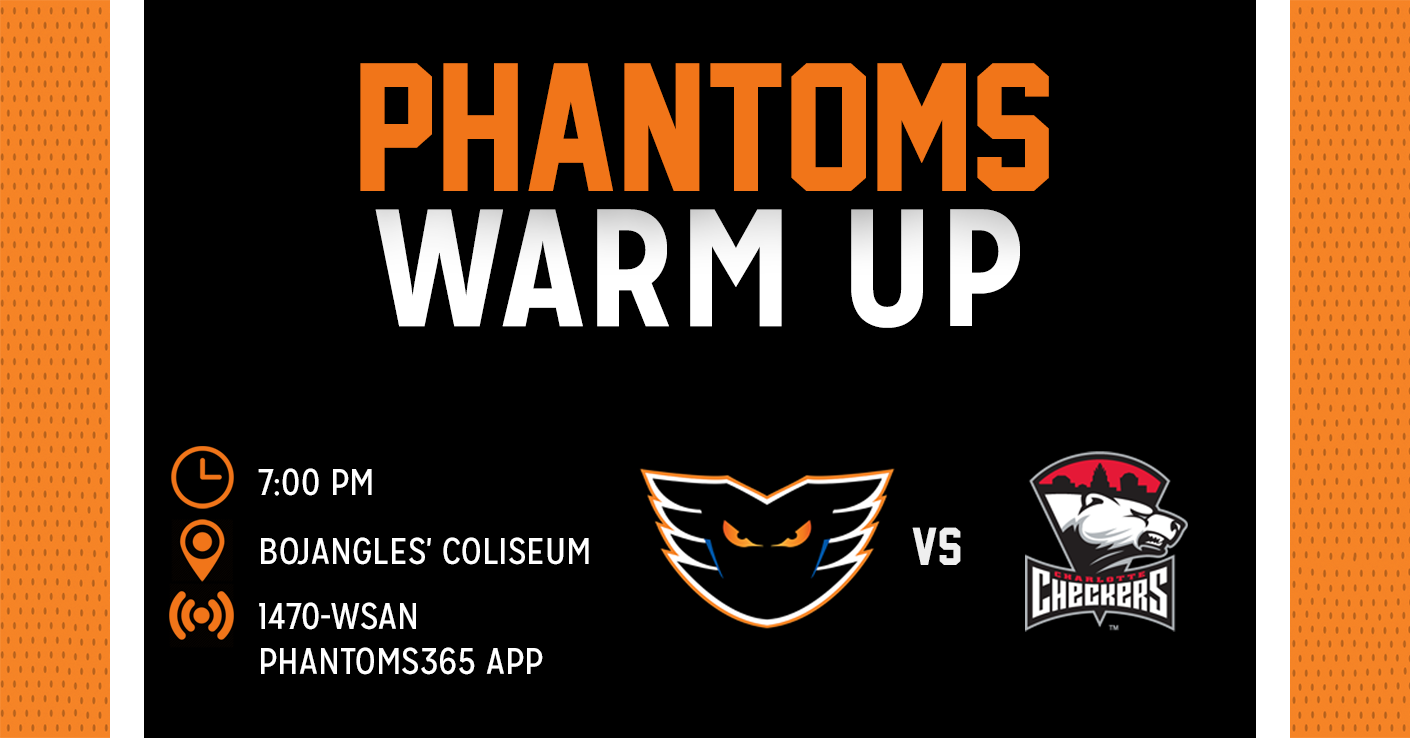 The Lehigh Valley Phantoms head south for the first time this season as they face a pair of games against the Charlotte Checkers this weekend, beginning with a Friday-night contest at 7:00 p.m. inside of Bojangles’ Coliseum. Friday’s match up will mark the third meeting between the two teams this season and the first time the two have played each other since November 14 when the Phantoms scored a 3-2 overtime victory inside of PPL Center.

Similar to the 2017-18 season, which saw Lehigh Valley post a 4-4-0-0 record against Charlotte, the Phantoms currently hold a split record of 1-1-0-0 against the Checkers this season.

The first-place Checkers, who have recently cooled off in their past 10 games while holding a record of 4-3-2-1 over that time, are coming off a 7-3 thrashing at the hands of the Bridgeport Sound Tigers this past Sunday.  Similarly, the Phantoms will also be looking to get back into the win column after coming up on the wrong end of a 4-3 decision against the Hershey Bears. 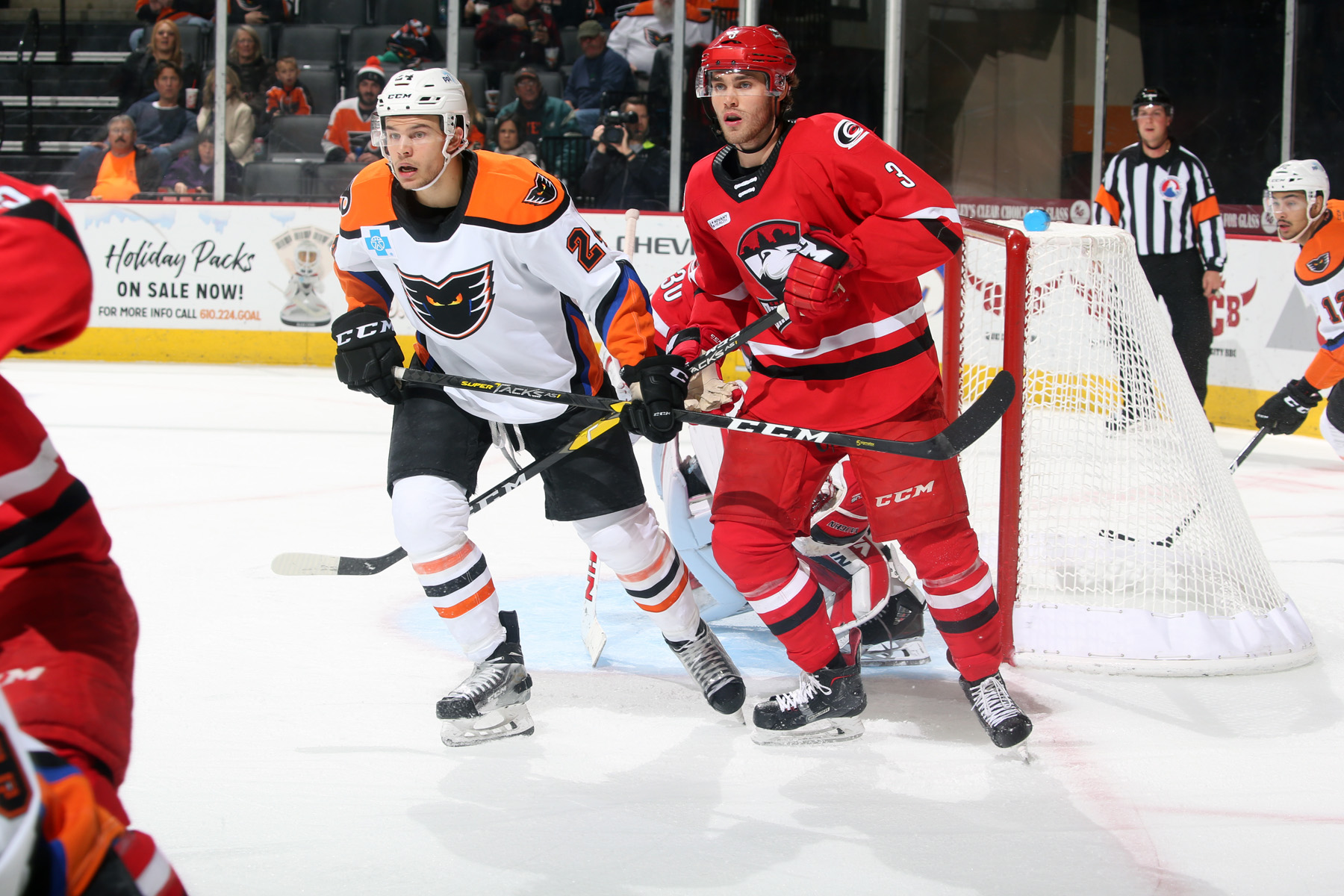 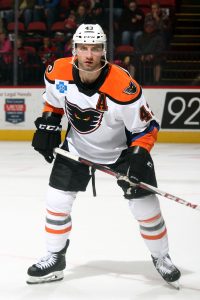 T.J. Brennan scored the overtime game-winning goal against the Charlotte Checkers the last time the two teams played on November 14 and currently leads the Phantoms charge against the Checkers this season with three points (1G-2A) in just two games. 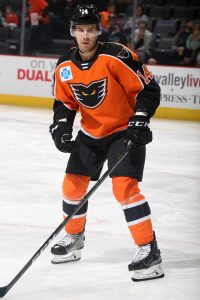 Corban Knight will likely return to the Phantoms lineup after missing this past Sunday’s game against Hershey.  Knight is currently riding a three-game point streak in which he has two goals and three assists for five points and has already recorded two multi-point contests this season.

The Lehigh Valley Phantoms will rematch against the Charlotte Checkers tomorrow night at 6:00 p.m. before closing out the weekend down south.