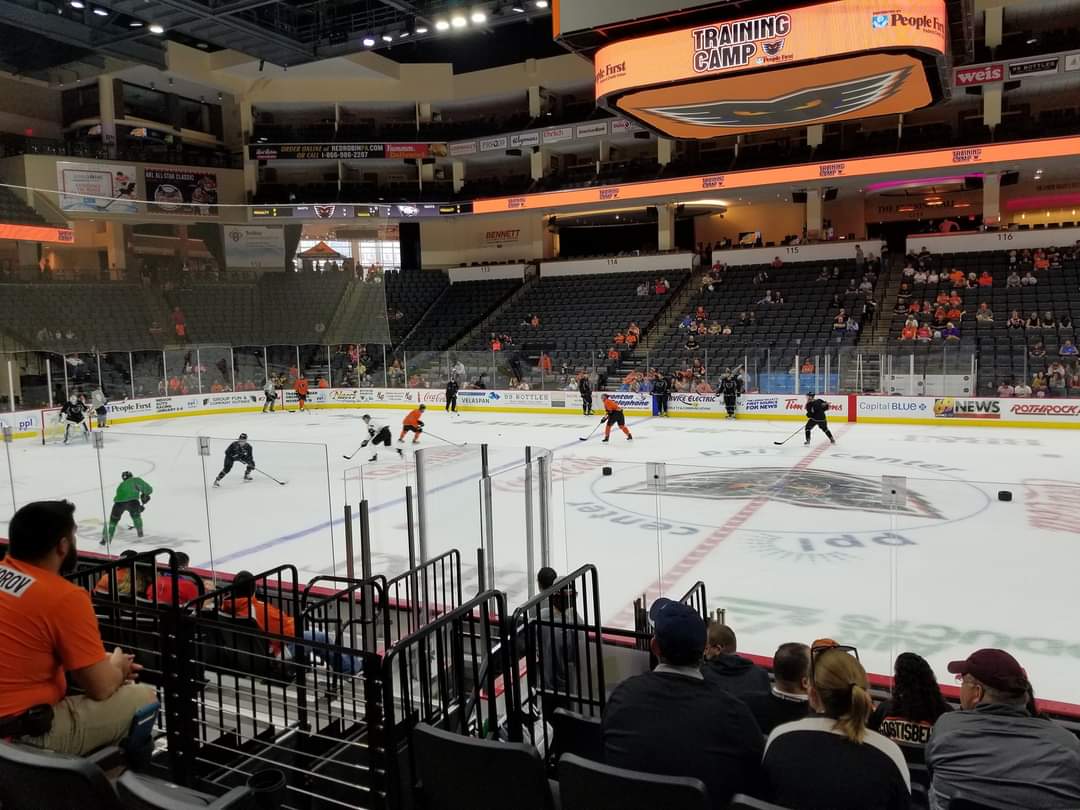 Lehigh Valley, PA – The Lehigh Valley Phantoms have unveiled their initial roster for the start of the team’s Training Camp on Sunday. 27 players are on the initial Training Camp roster including nine tryout players. There are 45 players remaining in the Philadelphia Flyers camp which means there are sure to be additional transactions as the Phantoms Training Camp progresses.

The Phantoms will hold their first practice on Sunday morning at PPL Center as part of an exclusive event for Phantoms Premier and Premier Plus Members.

Leading the team’s Training Camp roster are captains Cal O’Reilly and Garrett Wilson who are among the 13 players on the roster who have previously played for the Phantoms.