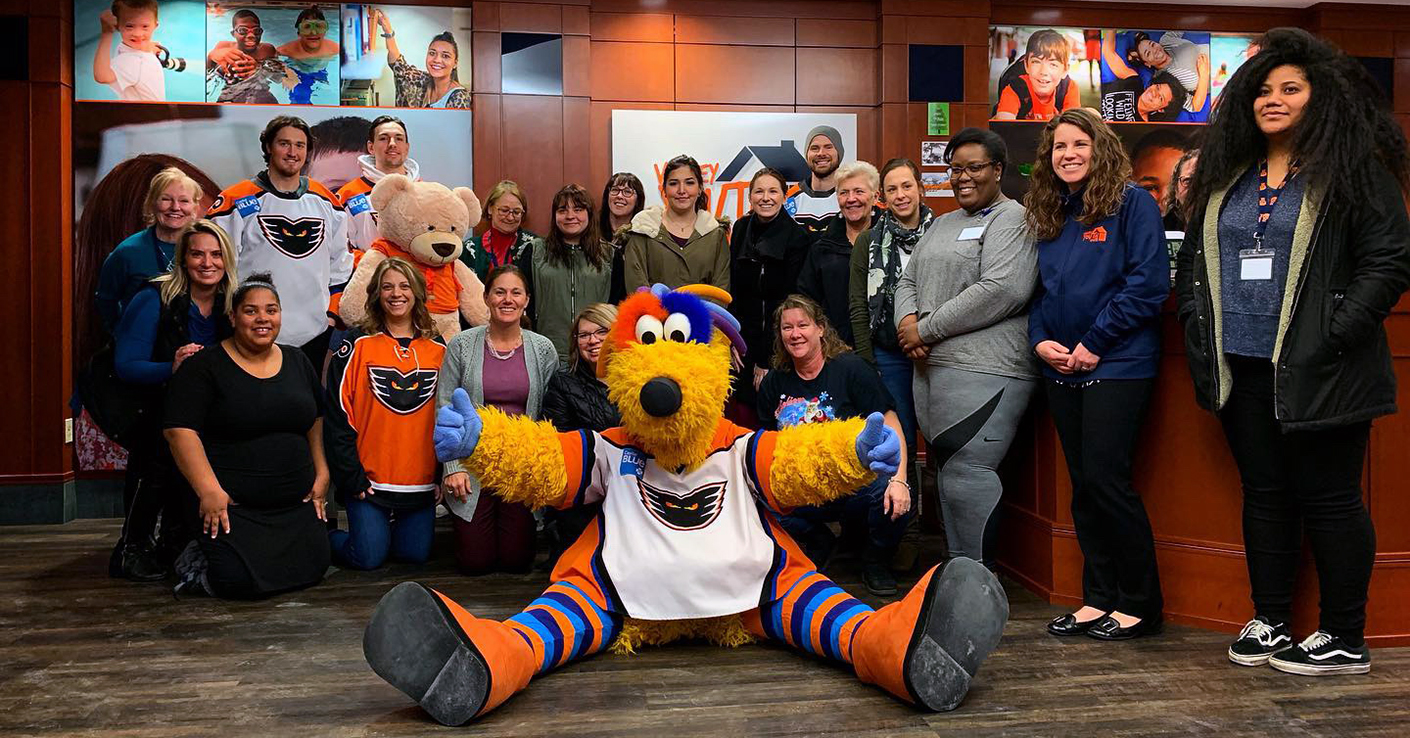 Lehigh Valley, Pa. — The Lehigh Valley Phantoms, proud AHL affiliate of the Philadelphia Flyers, are excited to announce that thanks to the incredible support from the Lehigh Valley fans, we were able to collect and donate 10,091 teddy bears and stuffed animals at the team’s 2019 Teddy Bear Toss, presented by Dan’s Camera City, held this past Saturday at PPL Center. The mark smashes the previous record, which the Phantoms set last year of 7,148. All of the stuffed animals were counted this morning and then delivered to Valley Youth House for distribution to children across the Lehigh Valley.

“The entire Phan Nation again showed their incredible support for the Lehigh Valley this past weekend,” said Phantoms Executive Vice President, Chris Porreca. “They threw, pushed and launched over 10,000 stuffed animals onto the ice in support of our annual Teddy Bear Toss. What a great night and the ability to deliver these to the Valley Youth House is an awesome experience. Thanks to all who helped support us!” 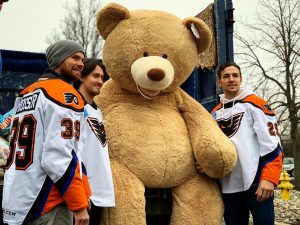 Phantoms defenseman Chris Bigras scored this year’s teddy-bear-toss goal just 1:22 into Saturday’s game to bring the stuffed animals raining down at PPL Center. Assists on the goal went to Kurtis Gabriel and Nate Prosser. All three of the players that produced the goal that sent the bears flying were on hand to help with the delivery at Valley Youth House earlier today. We were able to deliver more than four 1-800-GOT-JUNK truck loads full of stuffed animals.