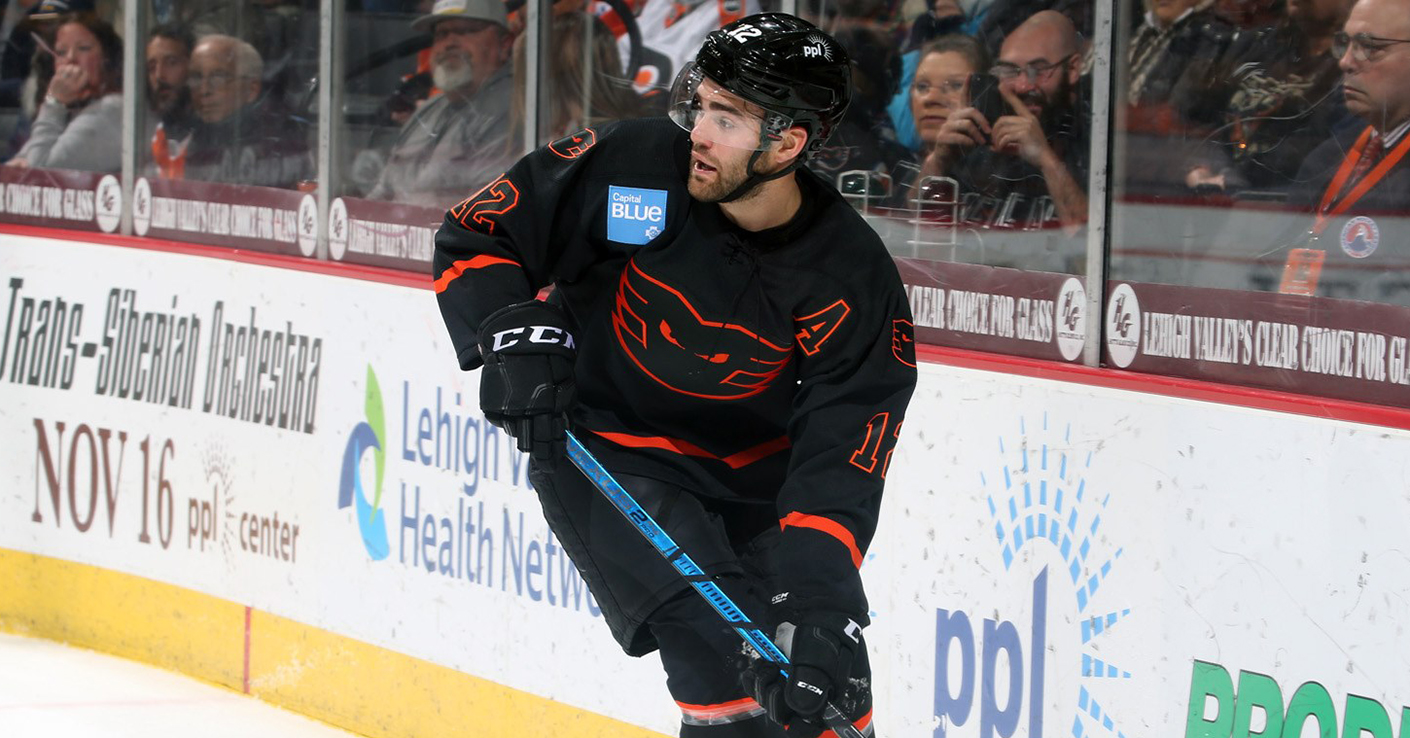 Lehigh Valley, Pa – The Philadelphia Flyers have announced today that they have recalled forward Andy Andreoff from their American Hockey League affiliate, the Lehigh Valley Phantoms. In addition, forward Carsen Twarynski has been loaned to Lehigh Valley. 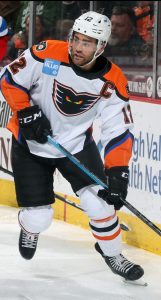 Andreoff, 28, is in his first season with the Phantoms and has registered eight points on four goals and four assists through 14 games. Andreoff was named a co-captain of Lehigh Valley on October 4 by Scott Gordon. He appeared in his 400th pro game on November 3 against Bridgeport. Andreoff was recalled by the Flyers for the first time on November 8 and notched one assist in six games for Philadelphia.

Originally drafted in the third round (#80) in the 2011 NHL draft by the Los Angeles Kings, Andreoff has played 165 NHL games, mostly for the Kings, and has tallied 13 goals and 12 assists for 25 points and 214 penalty minutes. He made his NHL debut on October 14, 2014 against the Edmonton Oilers. 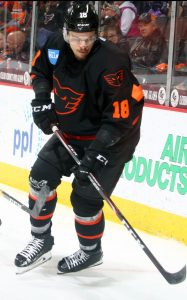 Twarynski, 22, has played 12 games for Lehigh Valley this season and has two goals and one assist for three points. He originally made the Flyers out of training camp and made his NHL debut for Philadelphia on October 4, 2019 against the Chicago Blackhawks in Prague. Twarynski has played in 15 games for the Flyers this year and scored his first NHL goal on October 12 against the Vancouver Canucks.