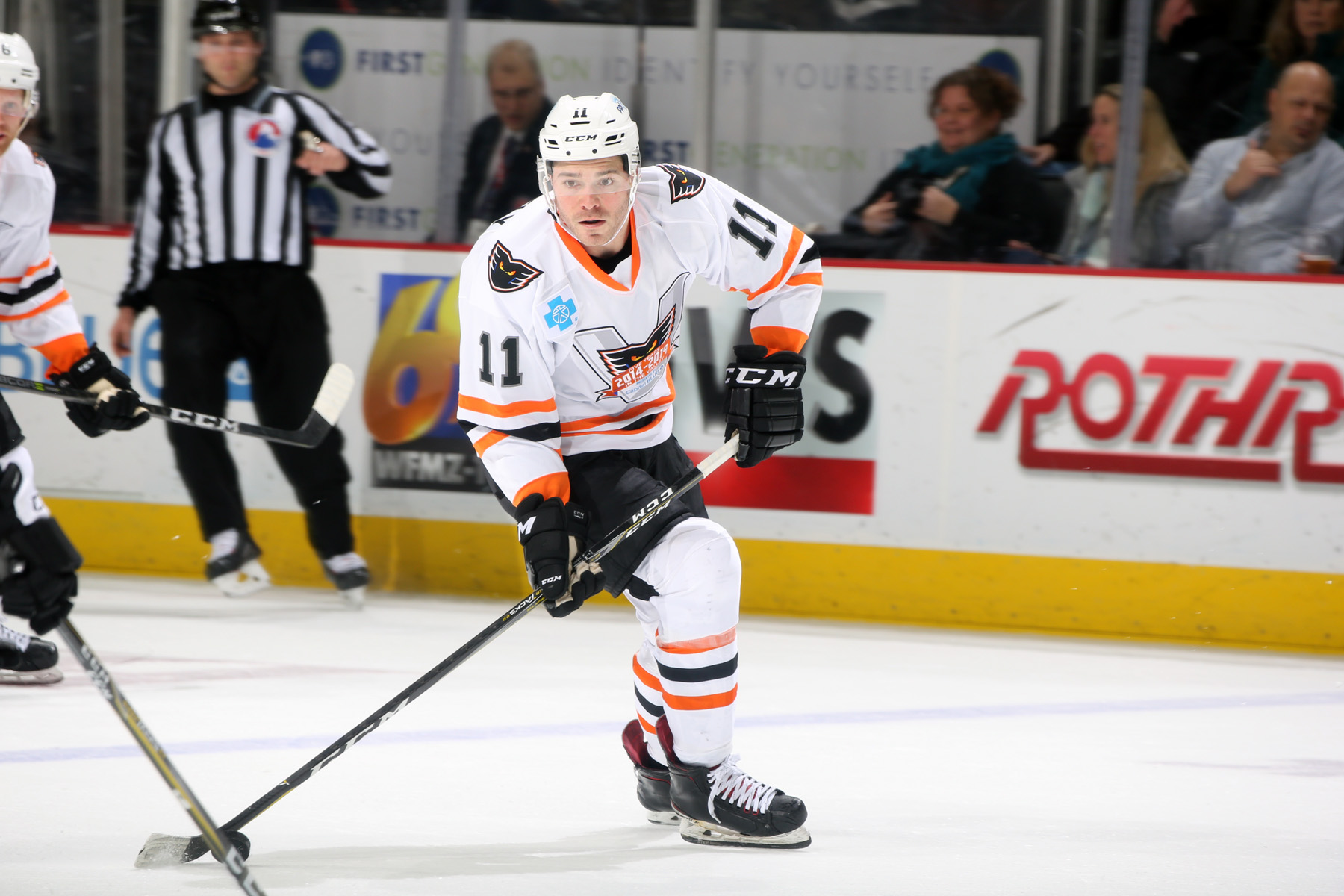 Lehigh Valley, Pa. – The Lehigh Valley Phantoms, proud AHL affiliate of the Philadelphia Flyers, have announced today they have signed C Steven Swavely to an AHL contract for the remainder of the 2018-19 season.

Swavely, 27, originally signed a PTO with Lehigh Valley on December 19, 2018. The 6-foot-1 forward has played in six games this season for the Phantoms and has tallied four points, including a career best, three-assist game on December 22, 2018, in a 6-1 victory in Hershey. 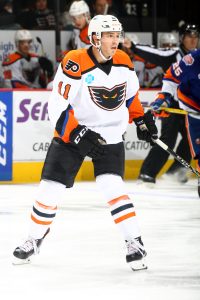 A native of Reading, Pa., Swavely is currently in his third full professional season after four years at the University of Maine. He has totaled 96 points on 43 goals and 53 assists in 104 games for the Reading Royals. Swavely has played 59 games for the Lehigh Valley Phantoms during parts of the last four seasons.

The Phantoms will play three games on the road this weekend before returning home to PPL Center to face off against the Binghamton Devils on Friday, January 11, at 7:05 p.m.  Tickets are still available for the game, so get yours online by clicking HERE.