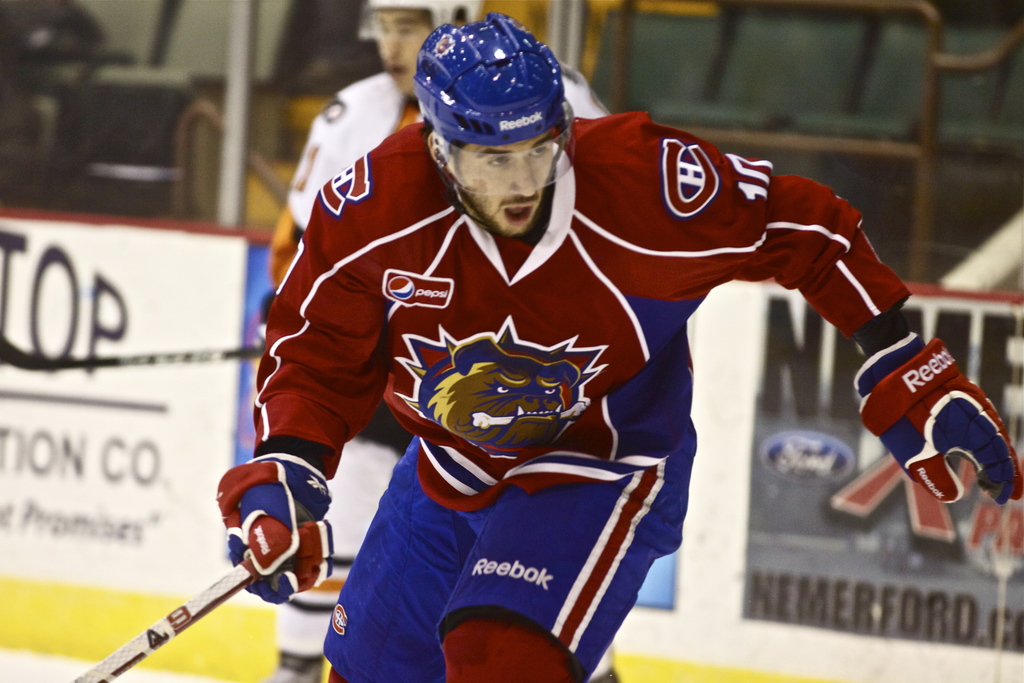 Lehigh Valley, PA – The Lehigh Valley Phantoms, proud AHL affiliate of the Philadelphia Flyers, have signed forward Phil DeSimone to an AHL contract for the remainder of the 2015-2016 season.

A third-round selection (84th overall) by the Washington Capitals in the 2007 NHL Entry Draft, DeSimone has appeared in 120 AHL games in his professional career during which he’s amassed 23 goals, 29 assists and 52 points during stints with the Hamilton Bulldogs (2011-12) and Albany Devils (2012-13).

The Phantoms are back in action at PPL Center on Wednesday, January 27 when Lehigh Valley welcomes the Binghamton Senators to town for a 7:05 p.m. clash. Be sure to secure your tickets now at pplcenter.com, by calling 610-347-TIXX [8499] or in-person at the Mealey’s Furniture Box Office at PPL Center [701 Hamilton Street].