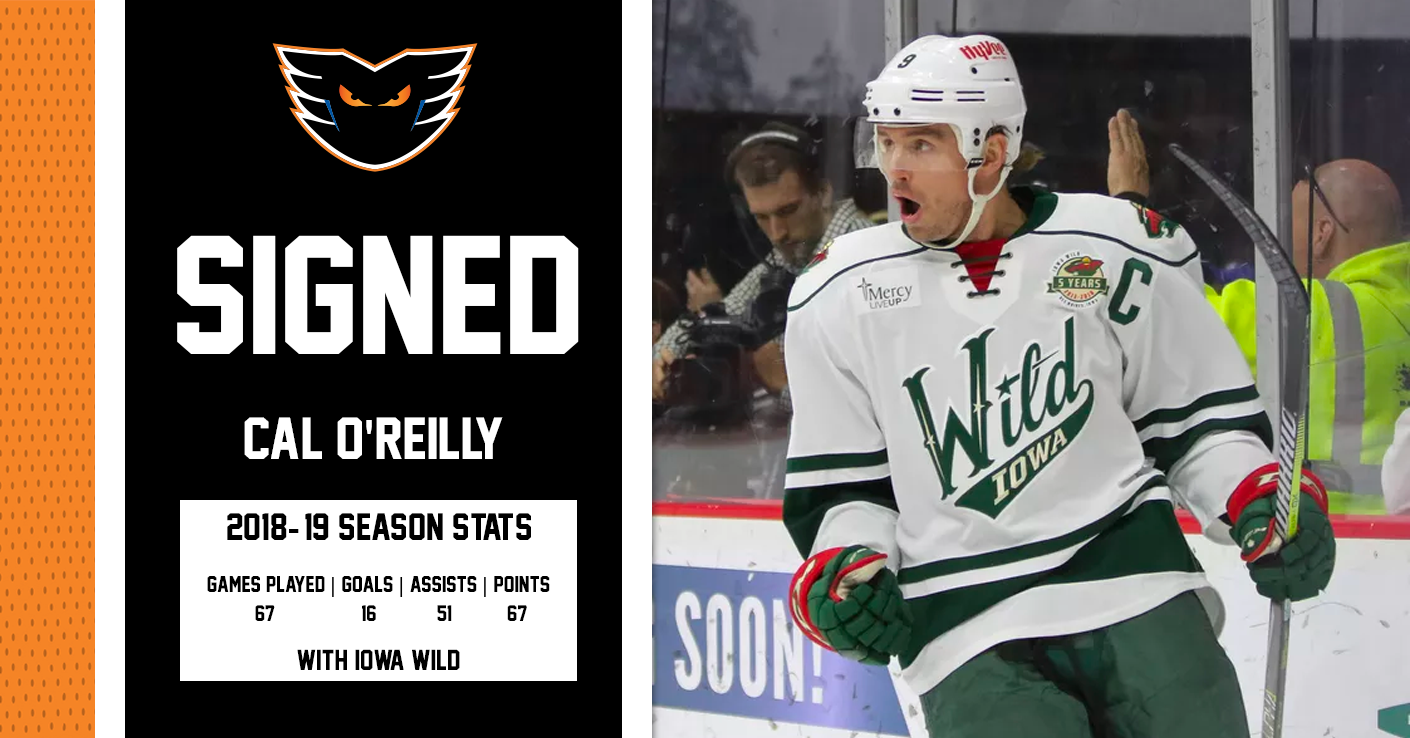 Lehigh Valley, Pa – The Lehigh Valley Phantoms, proud AHL affiliate of the Philadelphia Flyers, have announced that they have signed forward Cal O’Reilly to a two-year AHL contract. 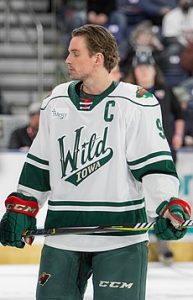 “We are thrilled to have Cal join the Phantoms,” Said Phantoms owner, Jim Brooks. “He is a dynamic player on the ice, who will also be a great mentor to our young players in the locker room and throughout the community.”

“Cal has been a community leader everywhere he has played. He understands the opportunity to positively impact a community as a player, and we look forward to him bringing that spirit to the Lehigh Valley,” said Rob Brooks

A native of Toronto, Ontario, O’Reilly was drafted in the fifth round (#150) of the 2005 NHL Entry Draft and has played 145 NHL games in his career, posting 49 points on 16 goals and 33 assists with the Nashville Predators, Phoenix Coyotes, Pittsburgh Penguins, Buffalo Sabres, and Minnesota Wild. He is the older brother of Ryan O’Reilly, who was named the 2018-19 Conn Smythe Trophy winner after leading the St. Louis Blues in scoring during their Stanley Cup victory.