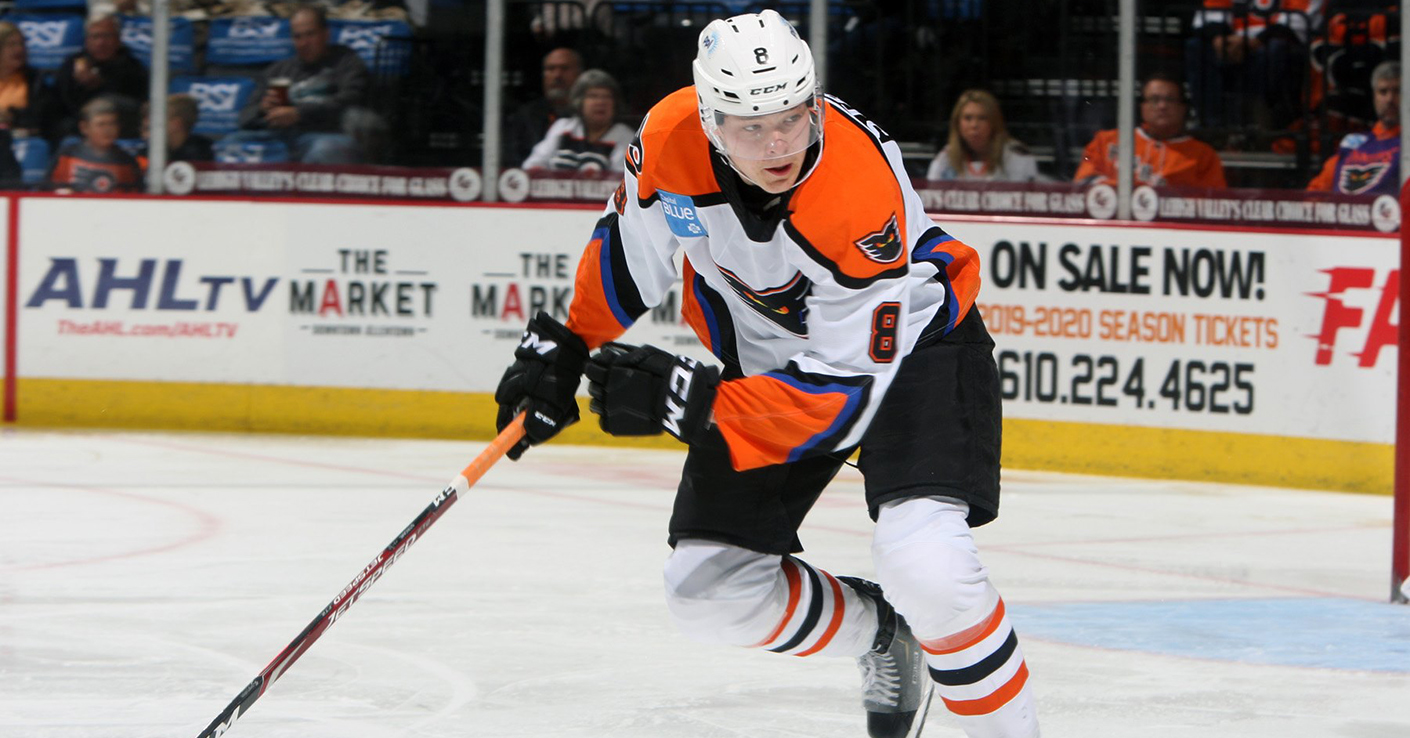 The Three Played One Game for Royals Over the Weekend

Lehigh Valley, Pa – The Lehigh Valley Phantoms, proud AHL affiliate of the Philadelphia Flyers, have announced today that they have recalled defenseman James de Haas and forwards Gerry Fitzgerald and Matthew Strome from the Reading Royals of the ECHL.