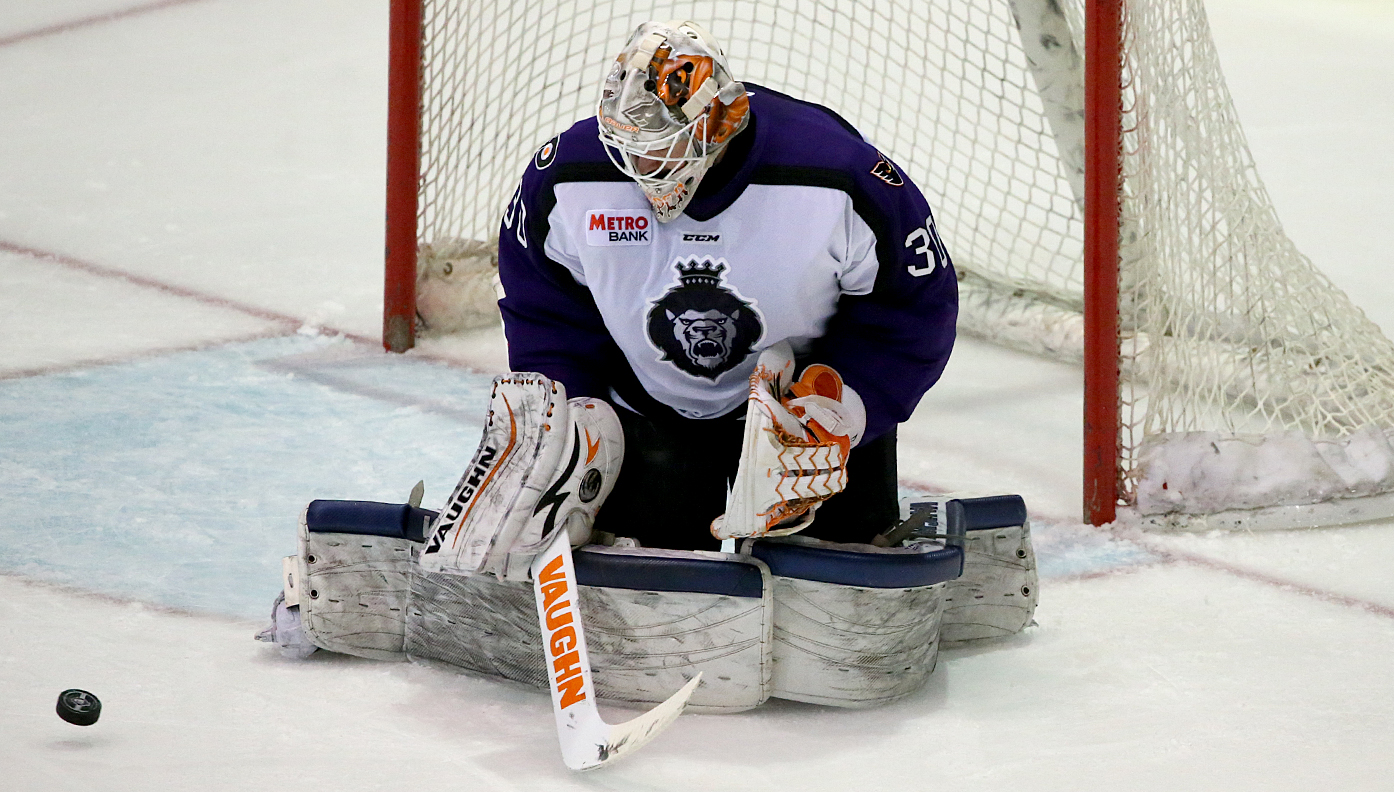 Lehigh Valley, PA – The Lehigh Valley Phantoms, proud AHL affiliate of the Philadelphia Flyers, have recalled defenseman Adam Comrie and goaltender Connor Knapp from loan to the Reading Royals of the ECHL. A 24-year-old blueliner from Ashburn, Virginia, Comrie registered seven goals, seven assists and 14 points in 21 games with the Royals this season. Meanwhile, Knapp, a 24-year-old netminder from York, New York, compiled a 7-5 record to go along with a 3.32 goals-against average and .893 save percentage in 14 appearances with Reading this year. 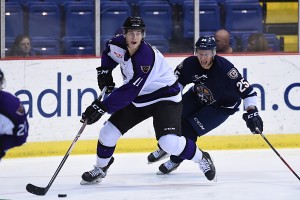 Comrie will wear number 27 for Lehigh Valley while Knapp will wear number 34. The Phantoms are back in action tonight as the team returns to PPL Center for a 7:05 PM showdown with the Norfolk Admirals. Tonight’s contest features a post-game photograph session where fans will be invited down onto the ice following the game to get pictures with their favorite Phantoms players. A limited number of standing room-only tickets remain for tonight’s East Division clash and are available now at the Mealey’s Furniture Box Office at PPL Center (701 Hamilton), by calling 610-347-TIXX or online at pplcenter.com.

A third-round selection (80th overall) by the Florida Panthers in the 2008 NHL Entry Draft, Comrie spent last season with the Worcester Sharks where he amassed three goals and 19 points in 56 games. In the midst of his fifth professional season, the 6’4″ 219-pound defender has compiled six goals, 33 assists and 39 points in 124 career AHL games between Worcester and the Rochester Americans. Meanwhile, in 107 career ECHL tilts, Comrie has compiled 39 goals, 37 assists and 76 points between Reading, the Cincinnati Cyclones and the Greenville Road Warriors. 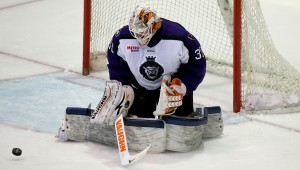