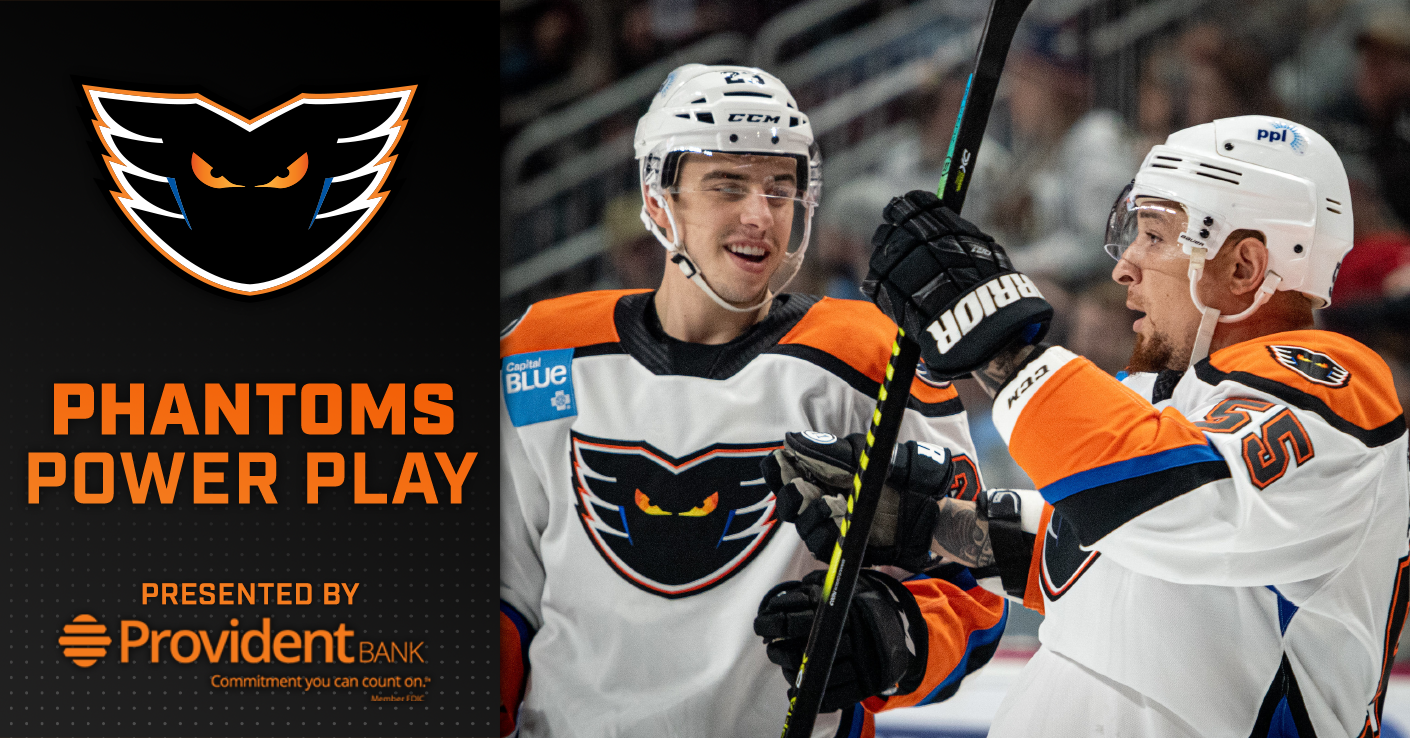 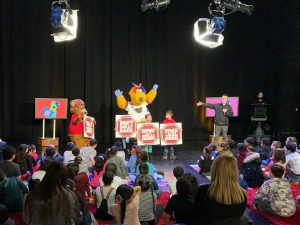 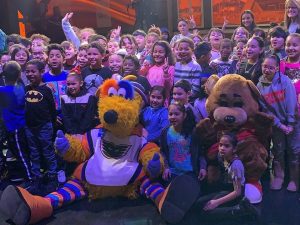 The Phantoms and meLVin filmed one of their Bully Busters Unite programs at PBS-39 Studios last week and they will be airing the program in the near future to help spread some helpful tips for dealing with situations of bullying across the entire Lehigh Valley. 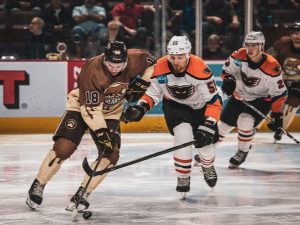 Friday, January 31, 2020 –
LV Phantoms 1, WBS Penguins 4
Lehigh Valley continued the struggles on the road with a 4-1 loss in Wilkes-Barre on Friday night. Andy Andreoff scored the only goal for Lehigh Valley and Felix Sandstrom made his first AHL appearance of the season in relief for Berube making 7 saves on 7 shots.

Saturday, February 1, 2020 –
LV Phantoms 3, Hershey Bears 0
The Phantoms finished with weekend with a big road victory in Hershey as J-F Berube earned his third shutout of the season with 18 saves. Chris Stewart scored his first goal with Lehigh Valley and David Kase and Mikhail Vorobyev also recorded tallies. Maksim Sushko has two assists for his fourth multi-point game this year. 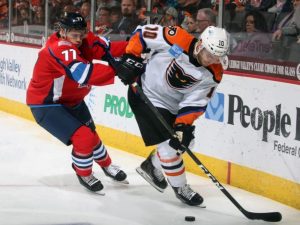 Saturday, February 8, 2020
vs. WBS Penguins – Mohegan Sun Arena
Lehigh Valley make the trip up the turnpike to Wilkes-Barre again to take on the Penguins for the ninth of 12 meetings. The Phantoms have gone 3-4-1 against the Penguins who currently hold the fourth place in the Atlantic Division with 54 points.

Sunday, February 9, 2020
vs. Hershey Bears – PPL Center
Lehigh Valley and Hershey will conclude the 3-in-3 weekend on Sunday as we celebrate meLVin’s birthday. The Phantoms are coming off a 3-0 victory against the Bears on February 1 as J-F Berube made 18 saves and secured his third shutout of the year. 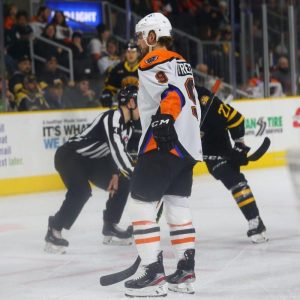 Milestone Man
Cal O’Reilly recently notched a pair of huge milestones as he played his 700th AHL game on January 22 and notched his 600th AHL point on January 24. He’s just the 47th player in AHL history to record 600 career points. 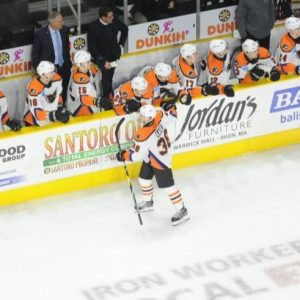 David Doing Work
After being a healthy scratch on January 17, David Kase has tallied six points and six games, including a career-best four-point streak. 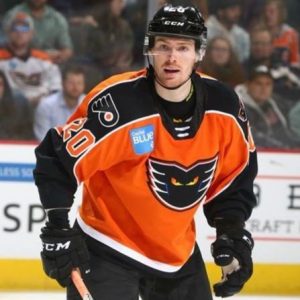 Giving it his Max
Max Willman earned an AHL contract with the Phantoms after he’s posted three goals and two assists through his 15 games with Lehigh Valley.