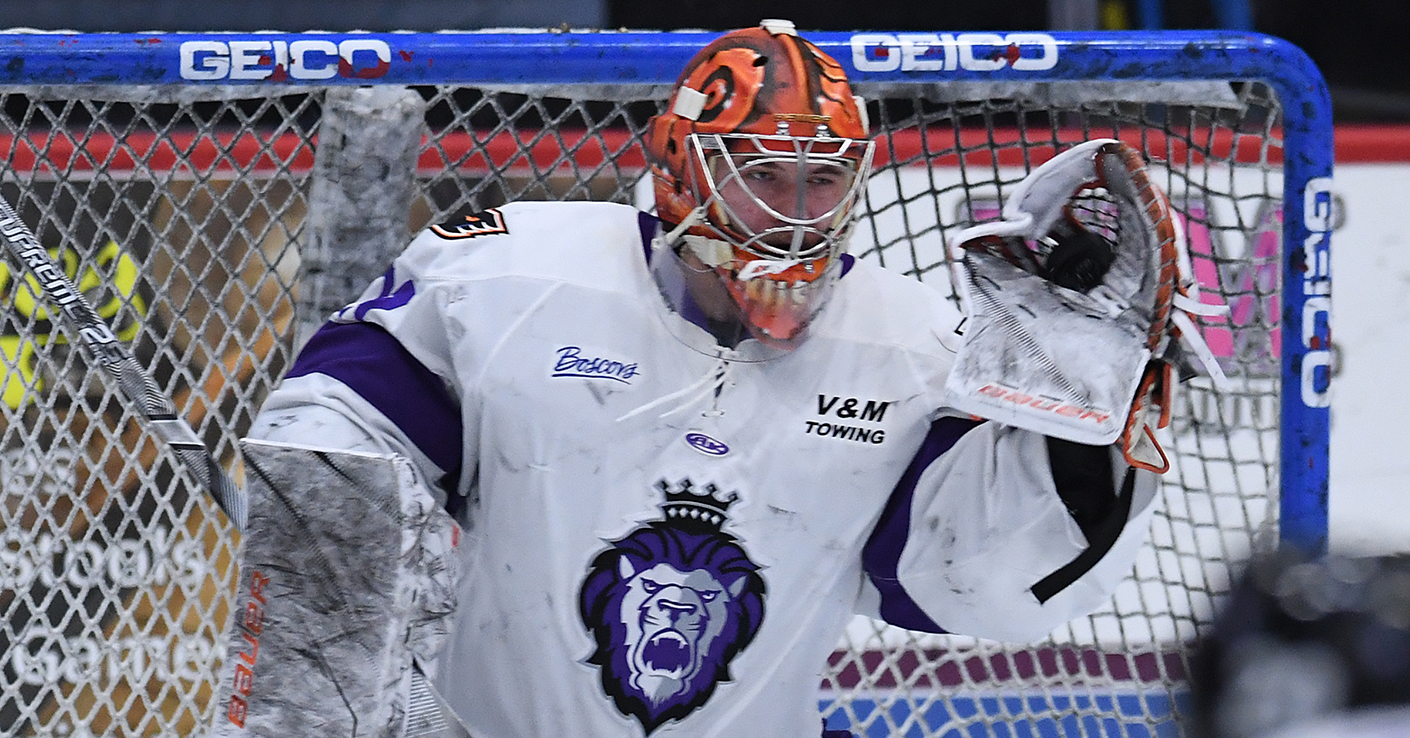 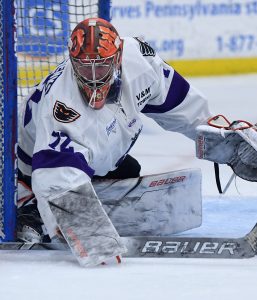 Sandstrom, 23, is in his first full season in North America and has played 16 games for the Reading Royals this year. He has posted a 6-10-0 record with a 3.66 GAA and 0.879 save percentage along with two shutouts in the ECHL. Sandstrom has appeared in one game for the Lehigh Valley this season, saving all seven shots he faced in a third period relief appearance on January 31. He played in one game for the Phantoms last season when he made his North American debut on April 12, 2019 in Providence and made 40 saves in 4-3 win against Bruins.