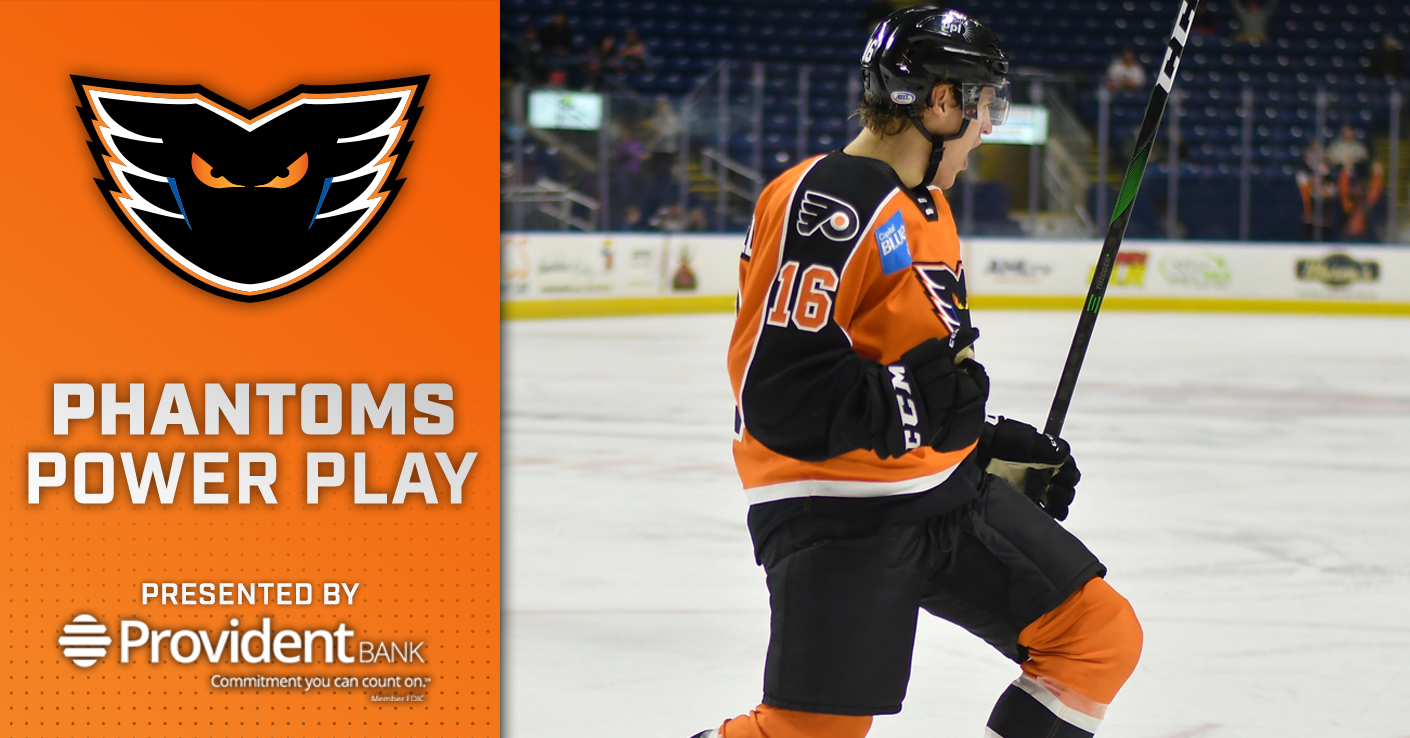 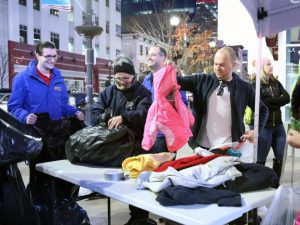 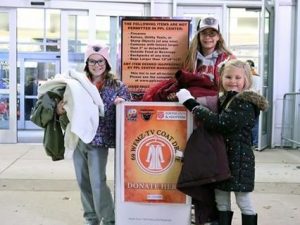 The Lehigh Valley Phantoms and WFMZ-TV partnered to host the 5th annual coat drive at PPL Center on Friday night. Thanks to the incredible support from the Lehigh Valley community, we were able to make it our best year yet, collecting 1,251 coats that will be donated to the Salvation Army and given to families who need them this winter. The Phantoms and WFMZ would like to thank you all for your help and support to keep people in need warm this winter! LINK FOR MORE. 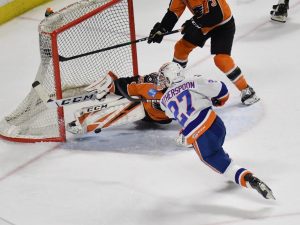 Friday, November 1, 2019 –
LV Phantoms 3, W-B/Scranton Penguins 4 (SO)
The Lehigh Valley Phantoms returned to PPL Center on Friday night and battled back from a 2-goal deficit to force overtime and earn a point. The Phantoms scored two goals in the third period, including a Greg Carey tally with 2:01 remaining after Lehigh Valley pulled their goalie for the extra attacker. The Phantoms extended their point streak but eventually fell in a shootout for the third time this season.

Saturday, November 2, 2019 –
LV Phantoms 3, Bridgeport Sound Tigers 2
Lehigh Valley traveled up to New England for the first time this season for a pair of games against the Bridgeport Sound Tigers, starting Saturday night. Kyle Criscuolo scored his first goal of the season on the Phantoms first penalty shot attempt of the season to give Lehigh Valley an early lead and then late goals from Morgan Frost and Nic Aube-Kubel secured a 3-2 victory. J-F Berube made 26 saves on 28 shots to earn the win.

Sunday, November 3, 2019 –
LV Phantoms 3, Bridgeport Sound Tigers 4
The Phantoms point streak would finally come to an end on Sunday, after eight straight games. Morgan Frost and Nic Aube-Kubel each scored for the second straight night against the Sound Tigers and Cal O’Reilly notched his first goal as a Phantoms in a 4-3 loss to Bridgeport. 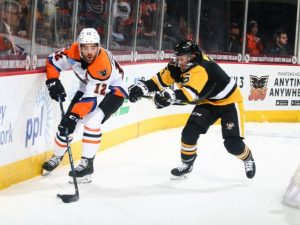 Wednesday, November 6, 2019
vs. W-B/Scranton Penguins – PPL Center
Lehigh Valley and Wilkes-Barre/Scranton will face off for the third time in just the first 11 games with a mid-week showdown at PPL Center. It will mark the first Wednesday game of the year for the Phantoms after they went 8-3 on Wednesdays last season. The Phantoms are 1-0-0-1 against the Penguins this season and Greg Carey has tallied three points in the two meetings.

Saturday, November 9, 2019
vs. Hershey Bears – PPL Center
The other Pennsylvania rival will visit PPL Center on Saturday night as the Phantoms face the Hershey Bears for the second time this season. Hershey came away with a 4-3 victory in overtime during the first meeting on October 12. Sushko, Farabee and Ratcliffe all scored for Lehigh Valley in the game.

Sunday, November 10, 2019
vs. Hershey Bears – Giant Center
On Sunday, the Phantoms will travel west to Chocolatetown for the first time this year for a 5:00 rematch with the Bears. Hershey enters the weekend with 14 points in 12 games and a 6-4-1-1 record. Travis Boyd scored two goals and an assist against Lehigh Valley in the first meeting but is currently up with the Washington Capitals. 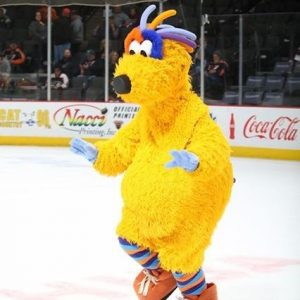 Gone Streaking
The Phantoms picked up at least a point in eight straight games before falling to Bridgeport on Sunday. The eight-game point streak is tied for the longest streak in Lehigh Valley history, matching the stretch they had from Nov. 2, to Nov. 18, 2016. 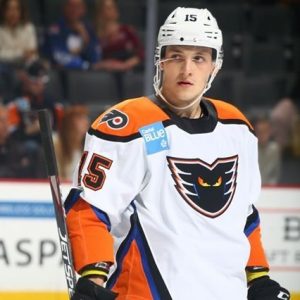 Sushko Sniping
Maksim Sushko is currently third in the entire AHL with a 42.9 shooting percentage. The rookie forward has scored three goals on just seven shot attempts this season. 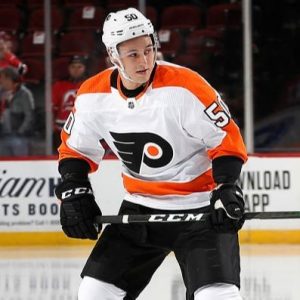 Ruby Reaches NHL
The 25th former Lehigh Valley Phantoms player made their NHL debut for the Flyers when 2016 first round pick, German Rubtsov took the ice on November 1 against the New Jersey Devils. Rubtsov is the fourth player to make his NHL debut this season.