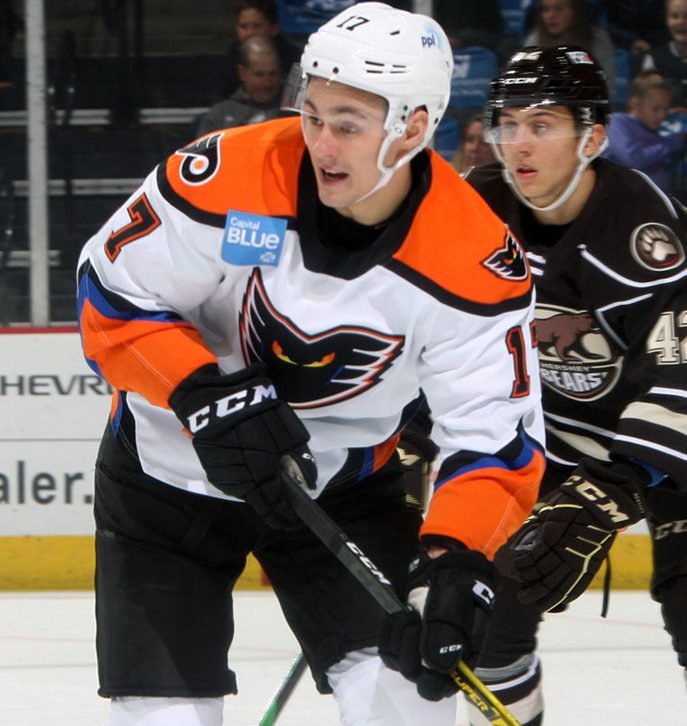 Forward led Phantoms in scoring at time of NHL recall

Lehigh Valley, Pa – The Philadelphia Flyers have announced today that they have loaned forward German Rubtsov to their American Hockey League affiliate, the Lehigh Valley Phantoms. In addition, forward Mikhail Vorobyev has been recalled by the Flyers. 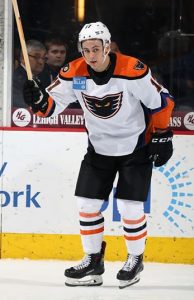 Rubtsov, 21, led Lehigh Valley with six points (one goal, five assists) at the time of his first NHL recall after seven games for the Phantoms. He appeared in 14 games for the Phantoms last season, and totaled 10 points on six goals and four assists before missing the remainder of the season with a shoulder injury. Rubtsov was recalled by the Flyers on October 31, 2019 and made his NHL debut on November 1 against the New Jersey Devils. He played in three games for Philadelphia.

Vorobyev, 22, earns his second call-up of the season after he was recalled by the Flyers on October 20, 2019 and appeared in five games for Philadelphia, tallying one assist. In eight games for Lehigh Valley this season he has totaled four points on two goals and two assists. He played in 42 games for the Phantoms last season, posting 26 points on seven goals and 19 assists.