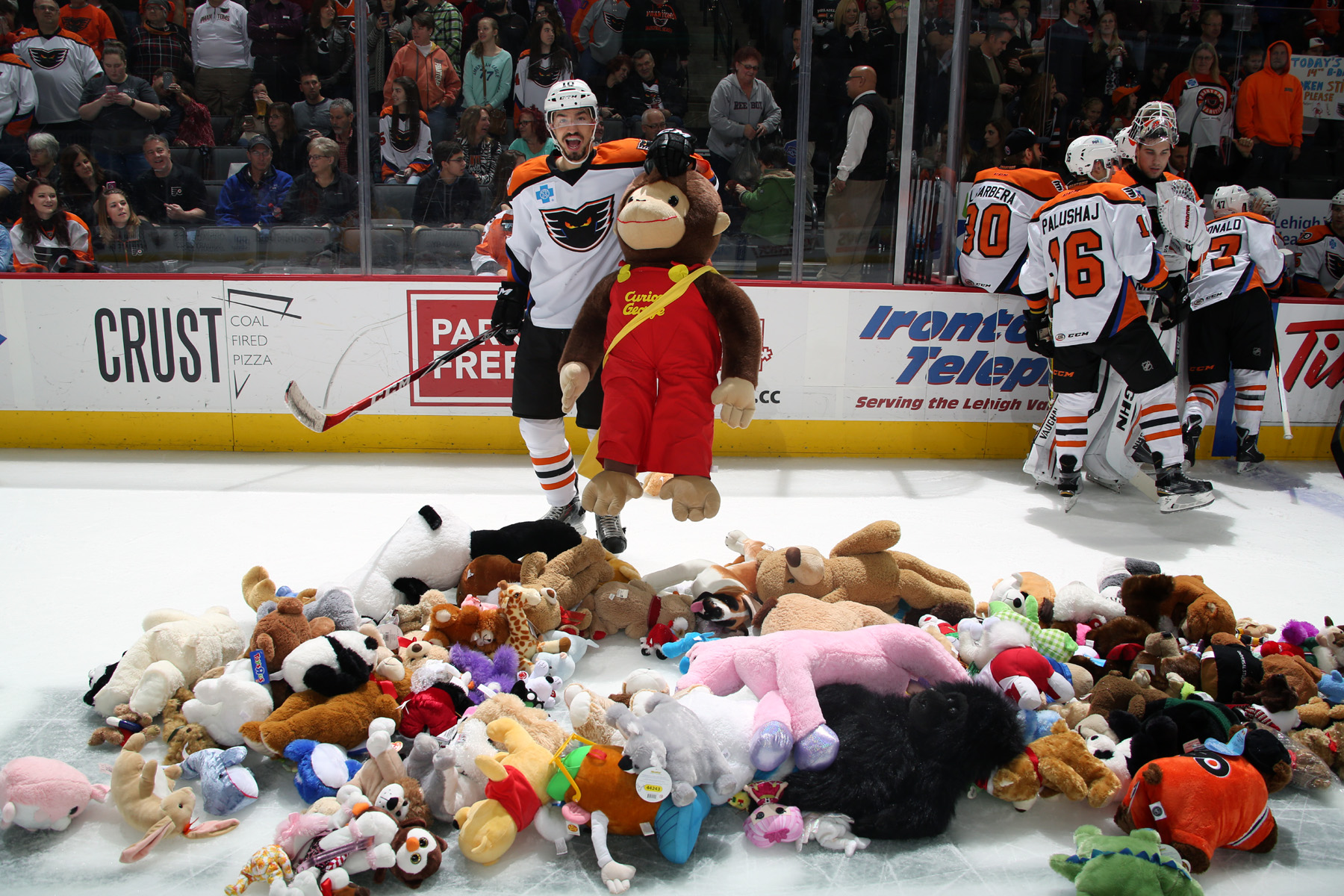 Lehigh Valley, PA – The Lehigh Valley Phantoms, proud AHL affiliate of the Philadelphia Flyers, are pleased to announce the team will once again be partnering with Valley Youth House for their annual Teddy Bear Toss. Lehigh Valley’s Teddy Bear Toss, which is presented by Dan’s Camera City, will take place this Saturday, December 10 at PPL Center when the Phantoms welcome the Rochester Americans, the AHL affiliate of the Buffalo Sabres, to downtown Allentown. 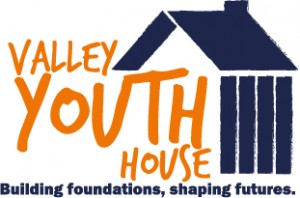 “We’re thrilled to once again be partnering with Valley Youth House for the Teddy Bear Toss,” said Phantoms’ Executive Vice President Chris Porreca. “We’ve had such a successful first two years together and we know the bears and stuffed animals are going to great use through Valley Youth House’s various outreach programs.” 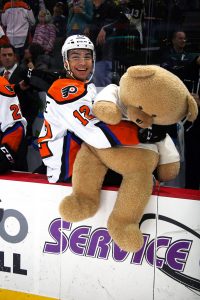 The Phantoms are back in action at PPL Center for a pair of games this weekend against Rochester. First, on Friday, December 9, there’s a Youth Winter Hat Giveaway presented by PPL Corporation where the first 2,500 kids 14 and under will receive a free Phantoms youth winter hat. Then, on Saturday, December 10, it’s the annual Teddy Bear Toss presented by Dan’s Camera City.