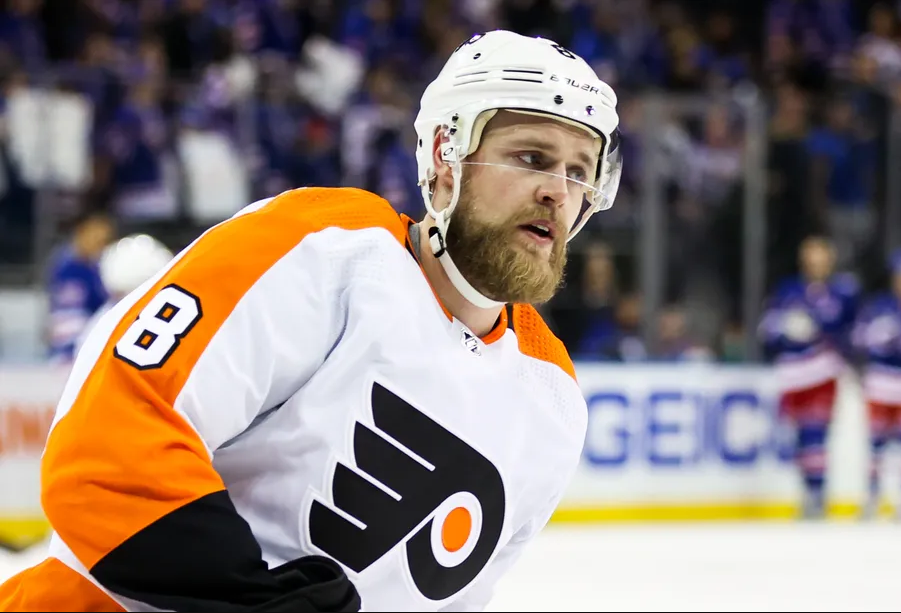 Defenseman Mason Millman has been reassigned by the Philadelphia Flyers from the Lehigh Valley Phantoms to the Reading Royals.

Defenseman Kevin Connauton and goaltender Troy Grosenick have been assigned to the Phantoms upon clearing waivers yesterday.

Goaltender Tyler Wall has been released by the Phantoms from his PTO.

Connauton, 32, is an NHL veteran of nine seasons having played in 360 games with Philadelphia Florida, Arizona, Columbus and Dallas. He has played in 621 career professional games including 259 games in the American Hockey League with the Colorado Eagles, Tucson, Texas, Chicago Wolves and Manitoba.

He was acquired by the Flyers organization on December 7, 2021 when he was claimed off waivers from the Florida Panthers. The Flyers re-signed Connauton this summer to a two-year, two-way contract. 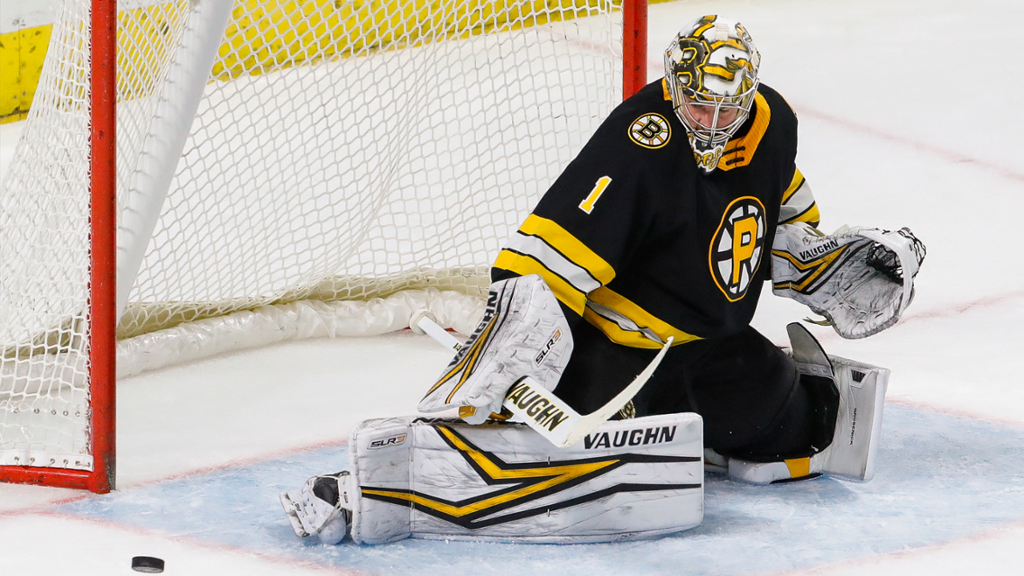 Grosenick, 33, has been among the top AHL goaltenders over the past several seasons. Last year with the Providence Bruins, Grosenick was a Second-Team AHL All-Star selection after leading the circuit in goals-against average (2.00) and save percentage (.933). He won the Baz Bastien Memorial Award in 2017 as AHL Goaltender of the Year with the San Jose Barracuda.

No AHL goaltender has more total wins over the past nine seasons than Grosenick’s total of 149 The Union College product from Brookfield, WI, has a lifetime 2.50 GAA and .914 save percentage in his AHL career with the Worcester Sharks, San Jose Barracuda, Milwaukee Admirals, Ontario Reign and Providence Bruins. He has also played in four career NHL games with San Jose and Los Angeles.