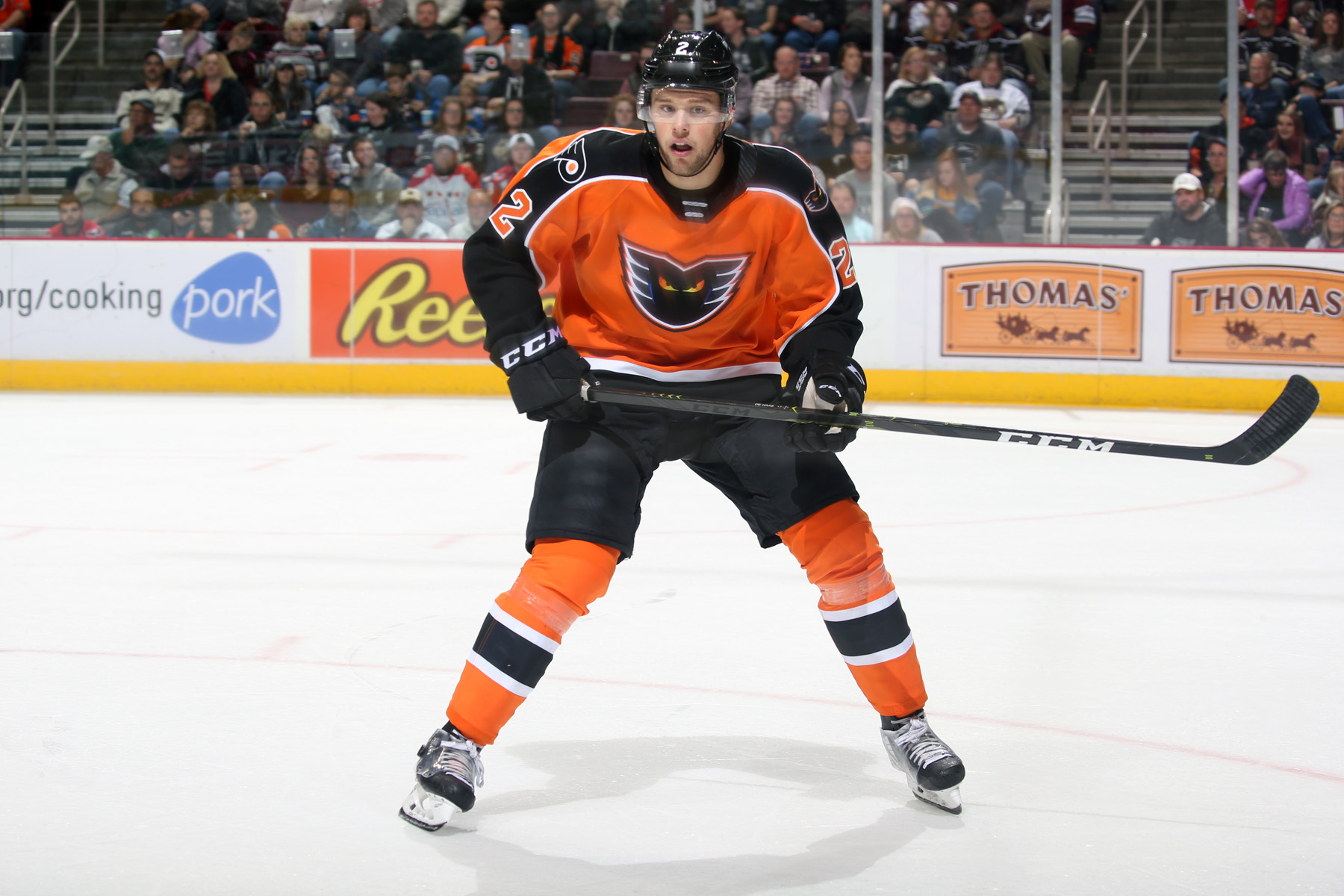 Lehigh Valley, Pa – The Lehigh Valley Phantoms, proud AHL affiliate of the Philadelphia Flyers, have announced today that they have loaned defenseman James de Haas to the Reading Royals of the ECHL.